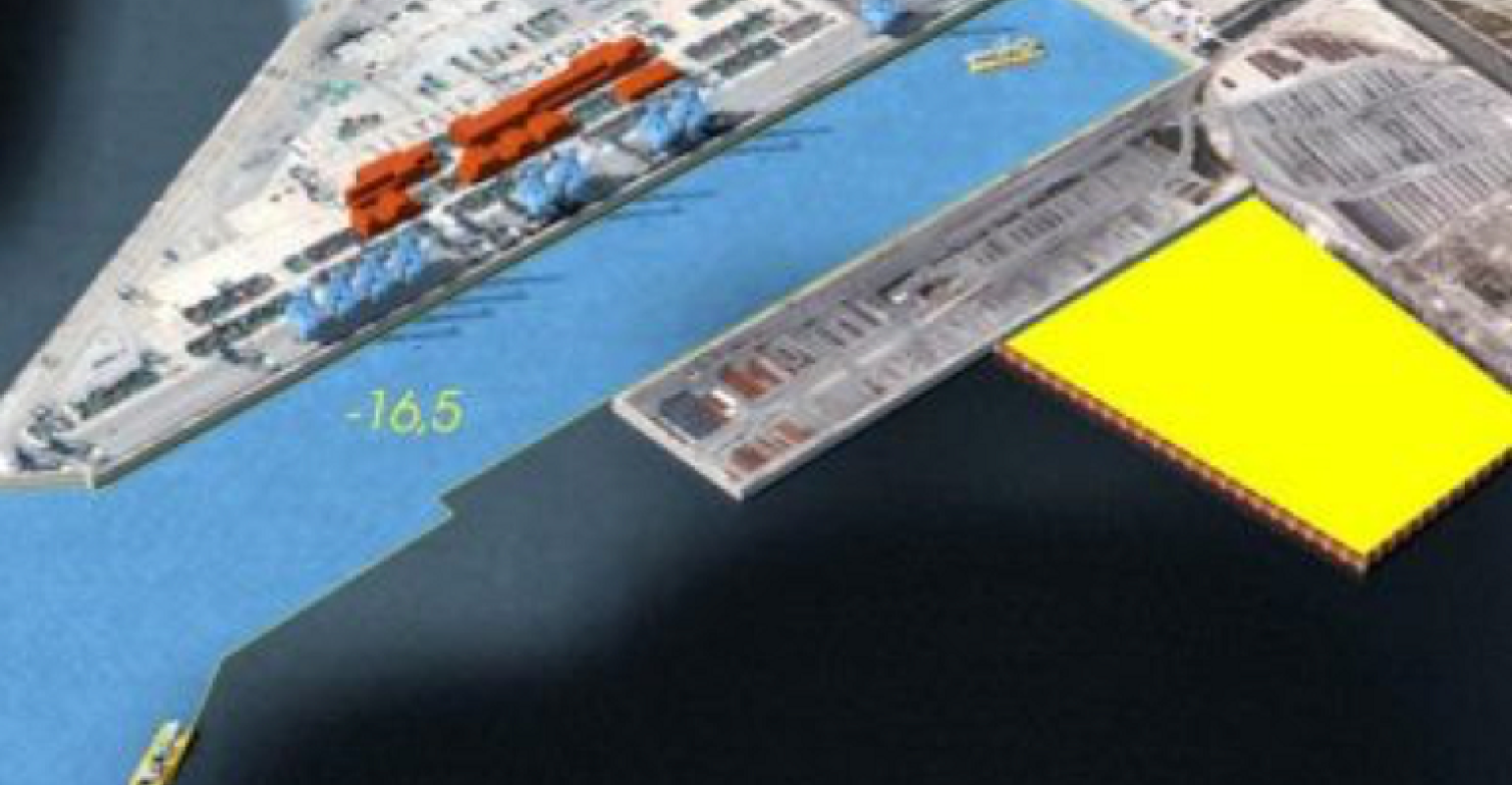 Yilport is resuming its investment programme in the San Cataldo Container Terminal (SCCT), Italy, after Covid-19 delays and expects to receive its first CMA CGM box ship in July.

The dormant Taranto Container Terminal became the 22nd marine port in Yilport Holding’s portfolio, and its first terminal in Italy, when the handover document was signed on 27 February 2020.

During May, Konecranes' engineering team arrived at the SCCT in Taranto to start the crane renovation project. The pandemic delayed the investment programme, the company said in a statement.

The terminal has not been in use for the past seven years, so Yilport and Konecranes are focusing on retrofitting all equipment to achieve high operational efficiency.

In addition, the railway infrastructure and the national railway connection will be renewed. Repairs and civil construction work are also being carried out, as well as a new power supply line and an improved water treatment system. It is estimated that the total renovation project will be completed within one year.

Yilport continues to execute Phase 1, which involves an investment of more than $22.2m as committed to in the concession agreement. Along with this, it chose to move forward with the expansion of Phase 2 to complete the overall investment of $83.3m 75, before the five-year project deadline. In total, Yilport Holding will invest more than $445m for SCCT during the 49-year concession period.

SCCT is a deep-water terminal with a minimum draught of 15 metres. In the Mediterranean, it is one of the closest trade lanes through Gibraltar and the Suez Canal, as well as being eligible to serve ultra-large container ships with a draught of 16.5 metres.

The 49-year concession agreement was signed previously on 30 July 2019 between Yilport and Port Network Authority of the Ionian Sea (PNAIS), the managing institution of the Port of Taranto in Italy.

Early this year, Yilport executive chairman & ceo Robert Yildirim announced his new vision, his short-term and mid-term business plans for the company. “We revised our growth strategy and 5-year business plan for 2020-2025, in line with our target to rank among the top 10 international container terminal operators by 2025.  We will prioritise efficiency increase across our current portfolio of 22 terminals in 10 countries,” said Yildrim.