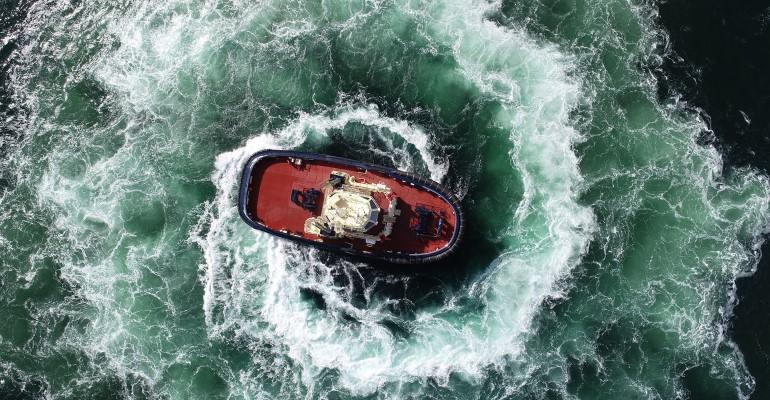 Widespread disruption to Australia's ports has been averted as Australia’s Fair Work Commission (FWC) said a planned lockout at Svitzer Australia will not go ahead.

Svitzer posted an update on its website confirming that the lockout will not proceed, but the FWC will convene for the hearing again to decide whether the action is suspended or terminated.

“On this basis, the lockout will not proceed and customers can return to planned shipping movements and recommence port operations,” said Svitzer.

Related: Vessels must vacate Australian ports ahead of lockout

The planned lockout—a work stoppage initiated by a company—would have prevented harbour towage employees from working, and was set to disrupt operations at the 17 ports across Australia where Svitzer handles towage.

FWC has the power to terminate or suspend protected industrial action for a number of reasons, most notably if the action would cause significant damage to Australia’s economy.

Inchcape Shipping Services previously announced that vessels needed to vacate the Port of Newcastle and Port Kembla ahead of the strike. Port of Freemantle said it planned to evacuate its inner and outer harbour berths, and Port of Brisbane had a series of planned changes including evacuating vessels berthed at its Pelican Banks and closing the inner anchorage for the duration of the lockout.

The lockout was the latest escalation in a three-year contract negotiation, as workers from the Maritime Union of Australia (MUA), The Australian Institute of Marine and Power Engineers (AIMPE) and the Australian Maritime Officers Union (AMOU) try to settle a pay deal with Svitzer Australia. Svitzer said some 1100 instances of industrial action have taken place since October 2020.

MUA claimed in a press release that Svitzer has already docked workers’ pay for the lockout, even though the action hasn’t begun.

“This demonstrates how brazen and contemptuous of their employees this company has become. While the Fair Work Commission was asking Svitzer bosses to voluntarily withdraw their lockout, the HR and Payroll team was busily docking wages in anticipation of an indefinite lockout,” said MUA National Secretary, Paddy Crumlin.

“Clearly they are not happy having achieved a four year wage-freeze, now they’re summarily docking people’s pay for a lockout that hasn’t and hopefully won’t happen yet,” said Crumlin.