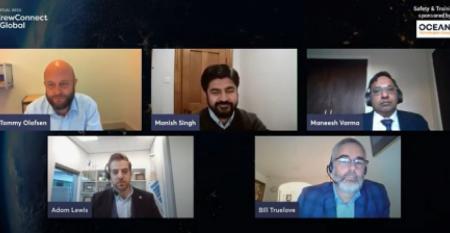 Training the trainer for online and hybrid learning
Nov 26, 2021
The shift to training seafarers online has rapidly accelerated during in the pandemic and trainers need to learn how to teach effectively...

Training – someone else’s problem
Sep 20, 2021
It shouldn’t be terribly surprising that the poor treatment of seafarers by too many governments and their...

Podcast: In conversation with Punit Oza on mentorship
Mar 19, 2021
In this latest episode of the Maritime Podcast Seatrade Maritime News Editor Marcus Hand sat down with Punit Oza, a well-known senior executive in Singapore and beyond to talk about an issue for which he has a real passion – mentorship.