Live from Maritime Online Series
brought to you by 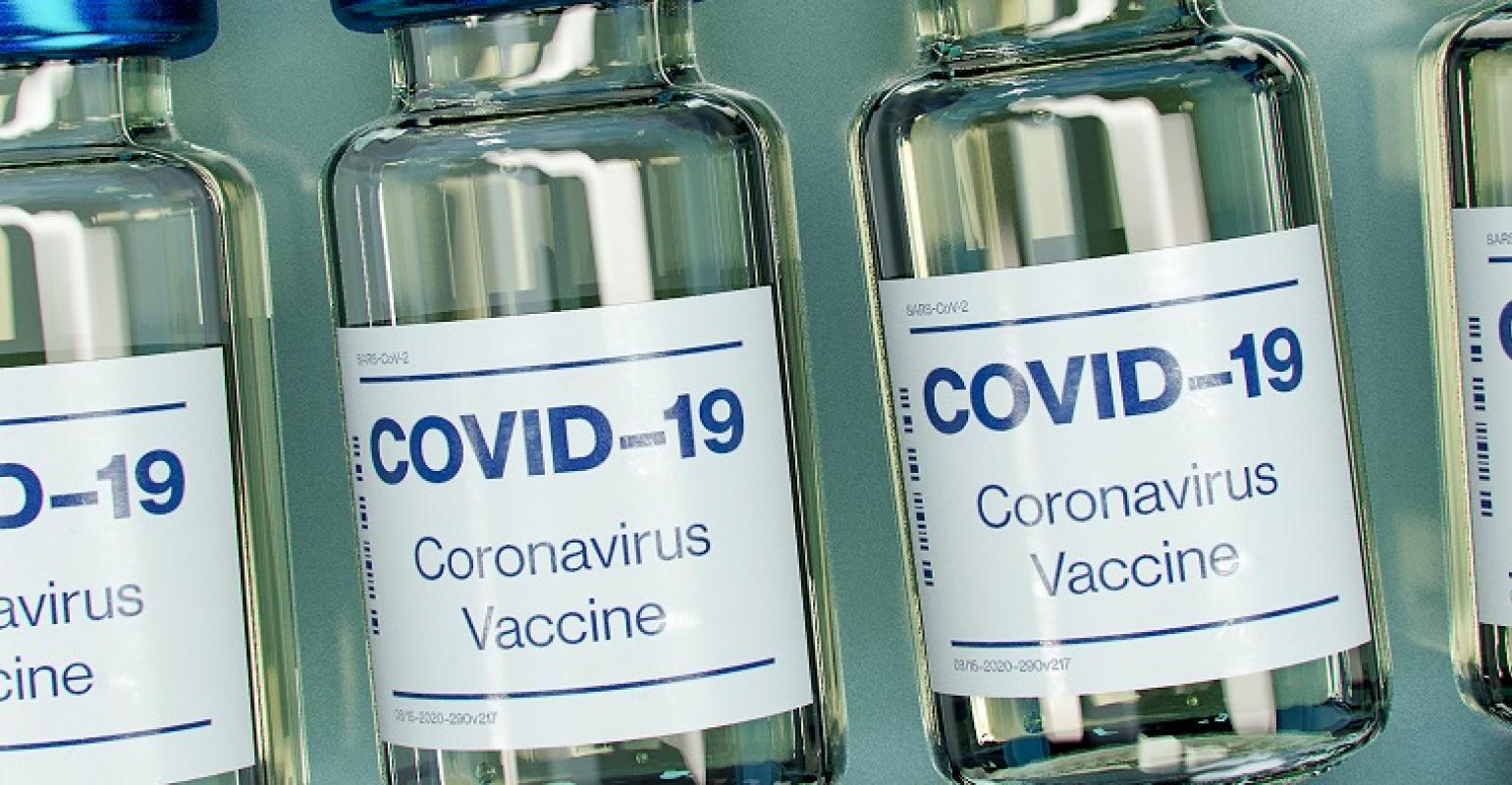 Vaccination myths, availability and national regulations are among the challenges the maritime industry faces in vaccinating seafarers against COVID, according to a panel of experts.

Speaking at Sea Asia Virtual session Manning Strategies to Counter Current Crewing Crisis as part of the Maritime Online Series, the panel discussed crew welfare, vaccination and the myriad challenges of looking after crews during the pandemic.

Dennis Svane Hansen, Group Crewing Services, BW Group said that its vaccination programme started with a survey, which showed that 5% of crew were not willing to be vaccinated, and 10% were unsure about being vaccinated.

“We also asked him if they were willing to take the Johnson and Johnson vaccine, which is the one we are providing them in the US. And here we had the double the amount of people saying they were not willing, so 10% unwilling and 20% undecided,” said Hansen.

BW Group identified side effects and vaccine safety were the concerns around the vaccine, with some also not sure the vaccine would prevent them from getting ill. “There's already a lot of information out there. But of course, there's also a lot of misinformation so so we decided to create a policy and guidelines around vaccines which we have just sent out to vessels,” said Hansen.

Emily Tan, Head of Crewing, Norstar Ship Management said Norstar was working with local agents in India and the Philippines and procuring vaccinations for those available and willing to be vaccinated, as well as encouraging vaccination for seafarers in Myanmar. COVID vaccination has been made a formality in pre-joining procedures.

Learn more about the Maritime Online Series and view the agenda

Capt Faouzi Fradi, Group Crewing and Training Director at Columbia Shipmanagement praised US efforts to vaccinate seafarers. “I would be very honest and open and say that the United States are doing an amazing job in allowing the seafarers to be vaccinated even on board, which is even much more practical. Of course, I think us they have an excess of vaccine, especially the single dose once, that helps a lot.”

Natalie Shaw, Director Employment Affairs, International Chamber of Shipping (ICS) said that ICS was working at multiple ports to encourage port state vaccination programmes like that seen in the US, with progress being made in the Netherlands and Denmark. Regulatory challenges remain though, she said.

Shaw gave the example of the UK’s promise to prioritise seafarers once the country had worked down through its target age categories. This approach was slowed by the addition of an age group, putting more people in front of seafarers in the queue.

While delays are currently frustrating, they could pose a greater difficulty in the future should airlines implement a policy of only allowing people to travel once they are fully vaccinated.

“What happens to seafarers who are stuck on vessels can't get vaccinated because they're away from home on the trading routes? That's a real challenge, and that's something we are pushing very heavily on at the UN level. And unfortunately, we're not gaining nearly as much traction as we'd like but we will still continue to push that,” said Shaw.