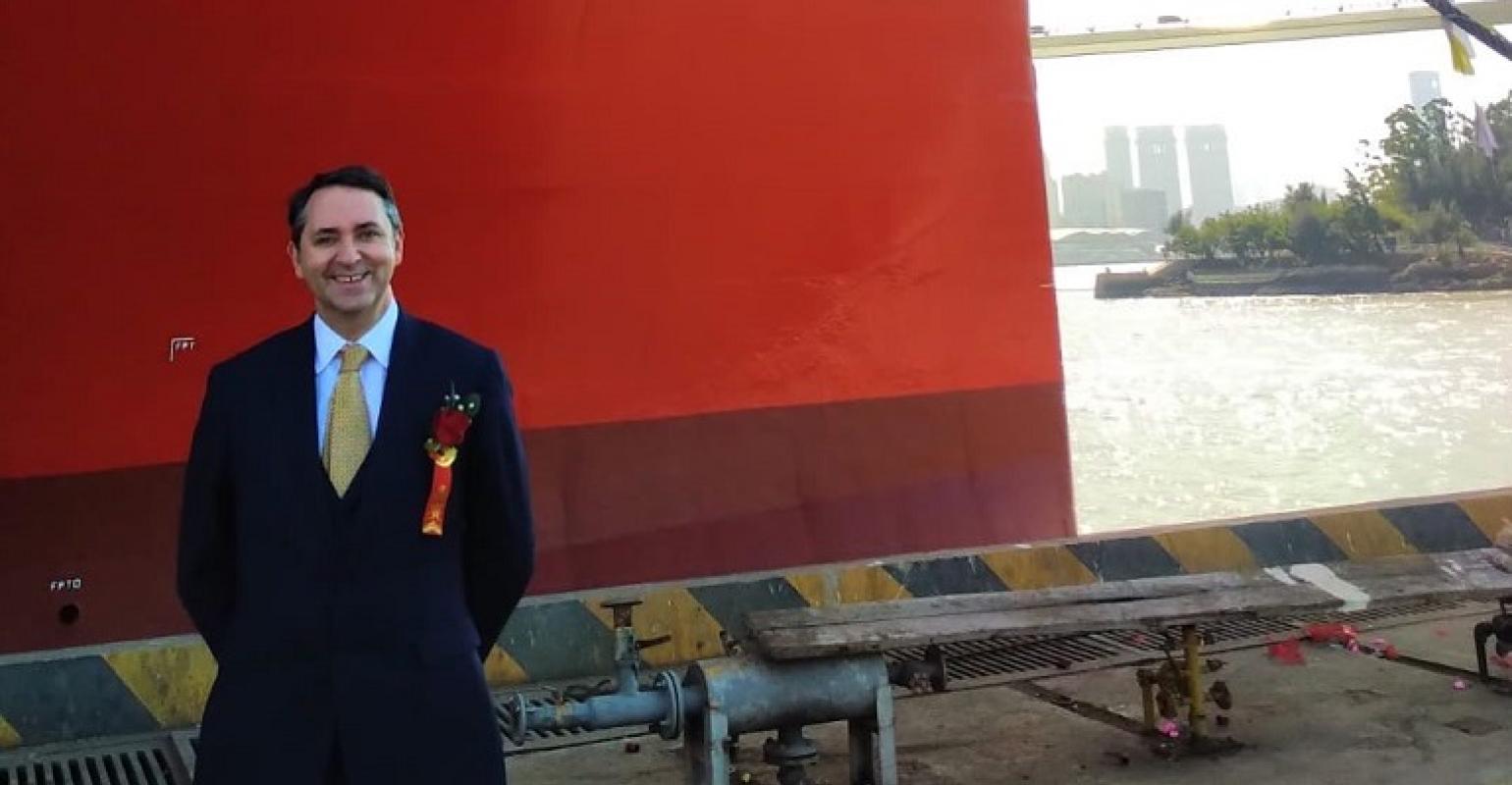 Former employee Alex Gregg-Smith has returned to the fold and been appointed country chief executive, China for BV Marine & Offshore.

Based in Shanghai, Gregg-Smith will report to Claude Maillot, svp North Asia Zone.

With postgraduate qualifications in both Naval Architecture & Marine Engineering and Maritime Law, Gregg-Smith began his career at BV. During a stint of over 15 years he worked his way up through various positions to regional marine manager level, also qualifying as a Surveyor and Lead Auditor.

He then moved on to DNV GL, as manager of its London Maritime Service Centre for three years, before spending nearly a decade as vp - Technical at Siem Shipping where he managed the Norwegian company’s whole owned fleet, also acting for periods as ceo of Siem-owned FSG shipyard in Germany.

“We are delighted to have Alex back onboard with BV – and in such an important role,” commented Maillo. China’s central importance to the class society, both for new construction and ships in service, would make the new country ceo’s broad expertise in classification, shipbuilding and ship management particularly valuable, he added.