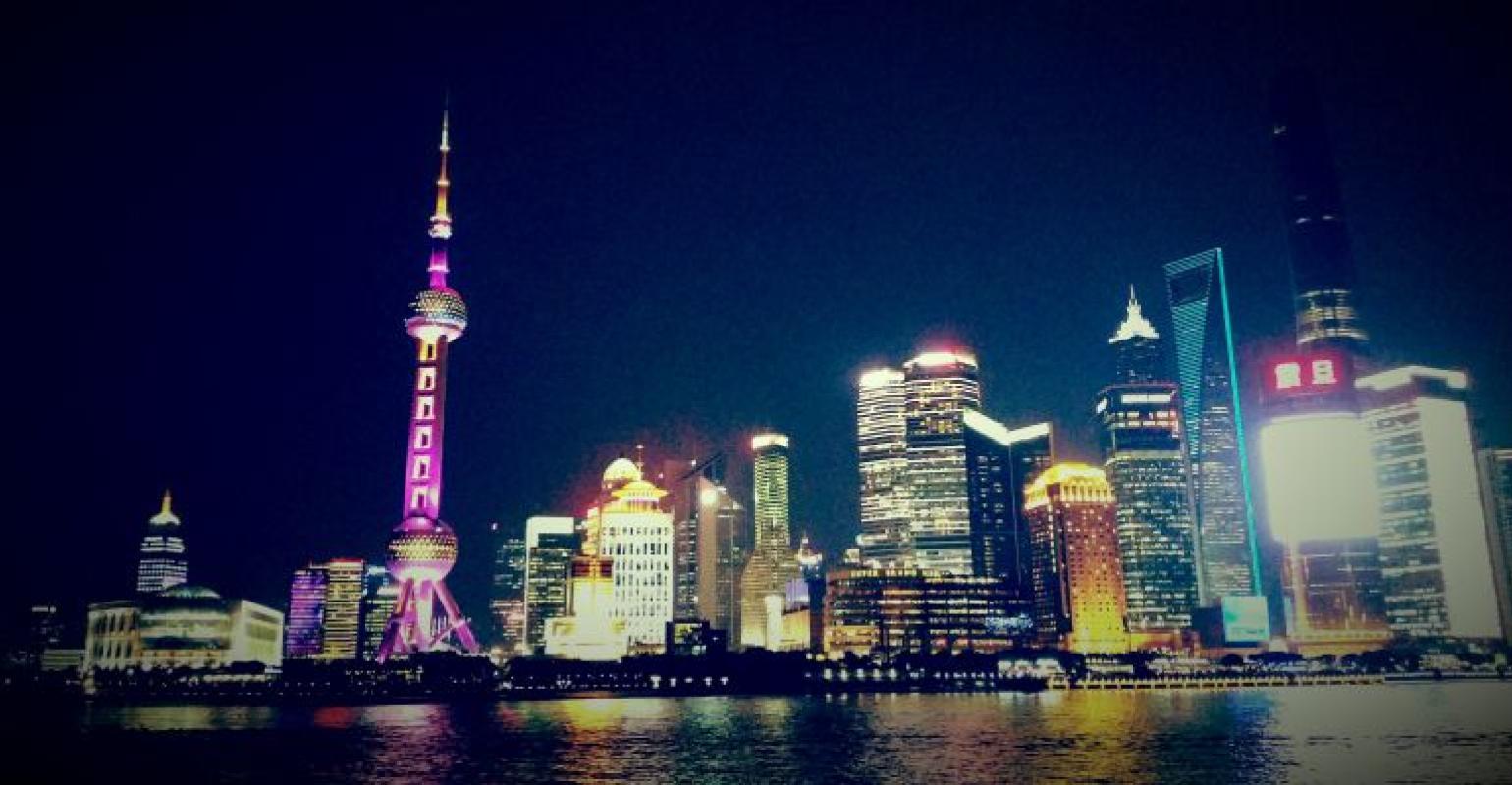 China is set to allow 10 ports to resume foreign crew change operations with a new ‘circuit breaker’ mechanism to be implemented, according to an update by Bimco.

All shipping companies will have to comply with a set of requirements for foreign crew signing off, including having the basic documentations of valid departing tickets and a clean slate of health and quarantine records for the crew.

The ship in question must have left the last foreign port in more than 14 days, and the shipping company is required to rent a car to transfer the foreign crew from the disembarking point to the outbound gate point directly within the same city, or to embark another outbound ship upon disembarking.

It is Bimco’s understanding that the various Chinese ports may take different pragmatic approaches when dealing with the foreign crew change. In practice, the final say lies ultimately with the local port government (the city's leading group office of epidemic prevention and control) instead of the MOT in Beijing,” Bimco said.

Bimco recommends that members planning to have crew change conducted in China to consult their local agents for the latest requirements implemented by the port in question.