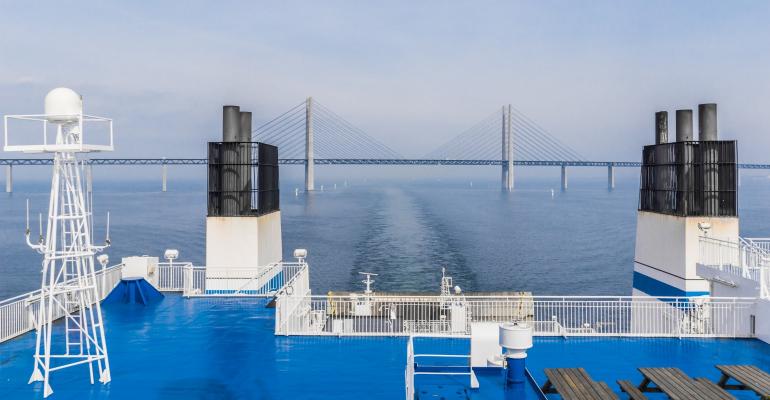 Time is running out for shipping to prepare for the European Union's (EU) Emissions Trading Scheme (ETS), according to Gibson Shipbrokers.

In its most recent weekly report, the firm noted that policy specifics are still “work in progress” and important details remain vague and uncertain.

However, EU regulators have now completed a consultation period and are working on an impact assessment, Gibson said. Despite disruption caused by Covid-19, final legislation proposals are still expected in July and there are no signs of any delay. As things stand, ships of more than 5,000gt will be included in the scheme from the beginning of 2022.

Shipping’s main concern, according to the broker, is that “there is a lack of clarity of how shipping carbon emissions will be calculated, particularly for international voyages in/out of the EU and whether there will be any allowances”. Gibson drew a parallel with the airline industry about a decade ago, which was able to persuade the EU to water down its ETS regulations so that only flights within the European Economic Area were included. The sector was also granted significant free allowances.

Issues of concern, according to Gibson, include the fact that some voyages involving European ports could be priced out of the market, unless EU regulators address this issue. There is also a currency risk since most shipping markets and carbon are priced in dollars, whereas the ETS is traded in euros.

Most critical, however, is who will be liable for the extra costs. The additional cost of low-sulphur fuels for use in Europe’s Emissions Control Area has mostly been passed on to charterers, the broker said, and costs relating to the ETS could be treated in the same way. Ultimately, however, if trading in Europe generates weaker returns than operating elsewhere, shipowners will focus on more profitable trades and shipping costs in Europe are likely to rise as a result.