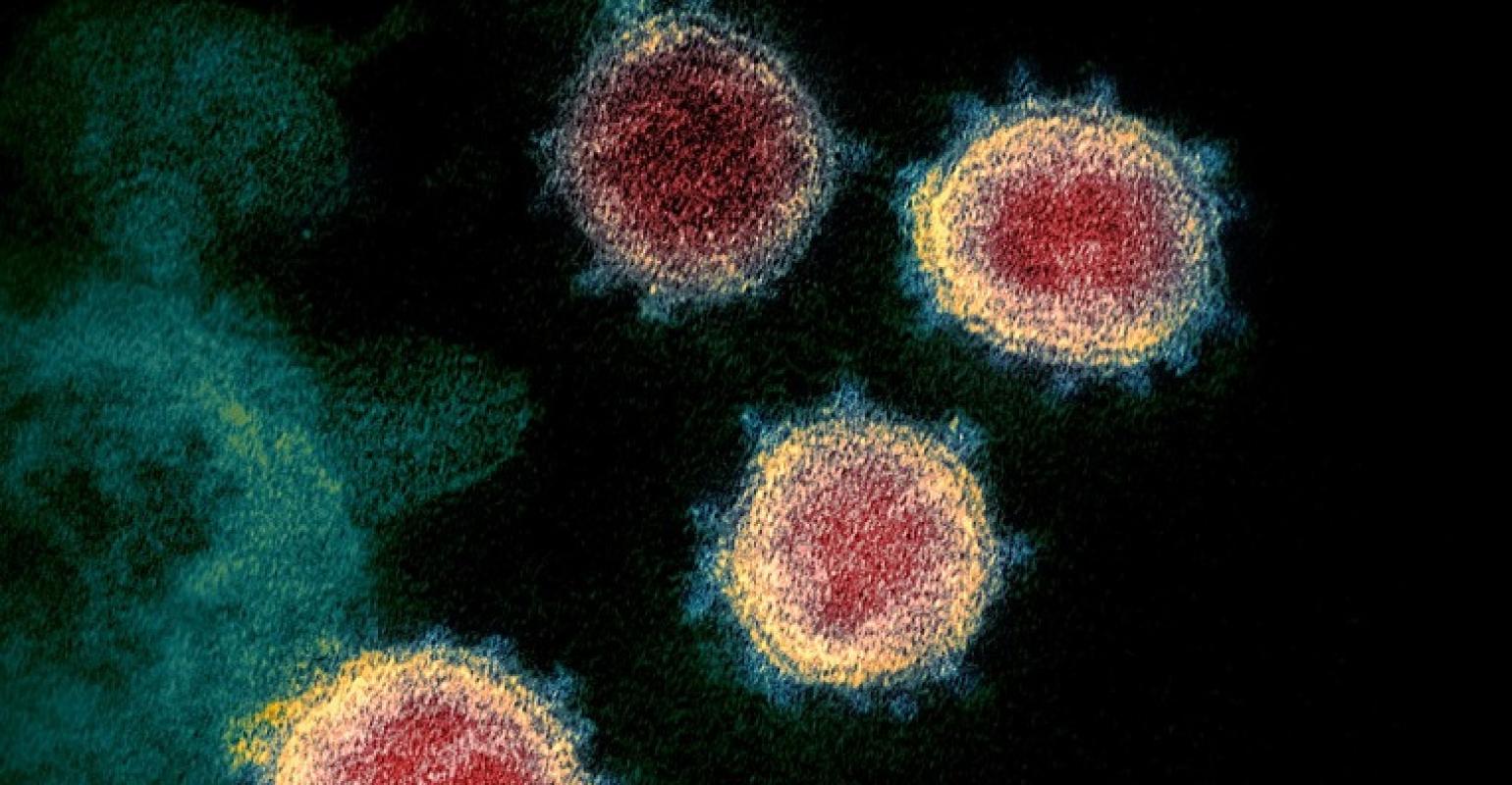 There are concerns over exposure to port workers after seven crew on the bulker Vega Dream tested positive for COVID-19 at Port Hedland, Western Australia (WA).

The 174,731 dwt bulker Vega Dream, owned and managed by Mitsui OSK Lines (MOL) arrived in Port Hedland on 3 October and berthed on 10 October and completed cargo operations on 11 October moving to an offshore anchorage. Seven of the 20 crew have tested positive for COVID-19, and according to MOL six of these crew boarded on 24 September in compliance with the Department of Transportation in the Philippines, Protocol for Crew Change and Repatriation.

The Maritime Union of Australia (MUA) said that the crew of the Vega Dream had direct contact with BHP’s day shift employees at the terminal interacting with the vessel.

Chris Cain, MUA national president & state secretary of the WA Branch “The McGowan government [WA state government] would have you believe that the vessel remained anchored off the coast of Port Hedland. When the crew were found to be infected with COVID-19, the Vega Dream was alongside in G Berth on Finucane Island, right in the heart of the Port of Port Hedland.

“The McGowan government is quick to remind us of the economic pressure preventing the implementation of a mandatory 14-day isolation for vessels arriving from Coronavirus hotspots. What the Government doesn’t tell you is that this same economic pressure when placed directly on the Master of a vessel prevents transparent reporting of symptomatic crew members.

“The McGowan government expects a seafarer who stands to lose his job over reporting a suspected case of COVID to report it and cause substantial delays to a vessel and significant economic loss to the shipowner - this is crazy stuff,” he stated.

Meanwhile PerthNow reported that the State government in Western Australia (WA) was calling on the Federal government to ensure seafarers from the Philippines were Covid free. The Vega Dream is the second vessel with Filipino crew to call at Port Hedland with Covid-19 positive crew following the Patricia Oldendorff in September.

“These poor crew are having to join these vessels under very arduous circumstances and conditions anyway,” Cook said on Tuesday.

“The fact that they are put on the vessel in a manner that potentially gives them the coronavirus is really of great concern and the Commonwealth should be reaching out to the Filipino government to say ’get your house in order’.”

Western Australia has been successful in controlling COVID-19 with just 704 confirmed cases to date, and has adopted a “hard border” approach both internationally and with other Australian states.