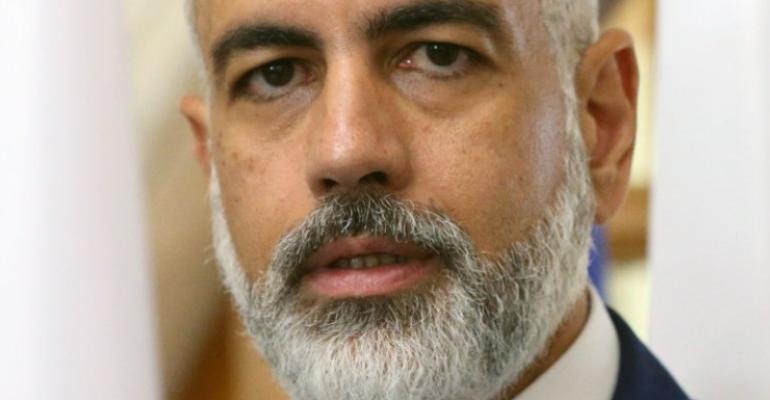 Vassilios Demetriades
Cyprus has proposed a series of measures to the European Commission to halt defections and bolster the shipping industry hit by European sanctions on Russia following its invasion of Ukraine.

Automatic renewals of tonnage tax systems is one of the  recommendations Cyprus, which has one of the largest shipping registries in the EU, has made to Brussels as part of a sector-wide support package for the oil price cap which came into effect on 5 December.

The tonnage tax system is subject to reviews by the European Commission, with the present regime in Cyprus’ case extended in 2019 for a 10-year period.

Related: The role of P&I - geopolitics and sanctions

The proposal comes in the wake of the EU Commission’s commitment to adopt supportive measures for the sector by 5 February.

“Imposing sanctions is the right thing, but at the same time we need to support a sector that inevitably faces some harmful effects,” said Vassilios Demetriades, Cyprus’ Shipping Deputy Minister.

The Group of Seven nations, Australia and the 27 European Union countries imposed a $60 cap on seaborne Russian crude, aiming to reduce Moscow’s ability to finance its war in Ukraine and preserve stability on the global oil market.

Cyprus is the third largest ship register in the EU, after Malta and Greece. Although its oil tanker fleet is not large – about 10% of the total vessels on the Cyprus register – between October and December of 2022 it lost an estimated 20% of its tankers when talks on an oil price cap began.

Demetriades said none of the measures Cyprus suggests have budgetary implications but are seen as providing a clear message to the shipping industry of its value as a strategic asset pivotal to ensuring the energy independence of Europe and its green agenda.

“The issue is not (about) compensating Cyprus or any EU member state for losing business. The issue is to keep shipping in the EU, to bring back any ships which de-flag,” argues Demetriades.

“One of the measures of Brussels could be, for those member states that already have EU tonnage tax approved systems, (that they) could be automatically prolonged for another 10 years, for instance.”