Dismissals and Ambushes: proceedings at the Federal Maritime Commission 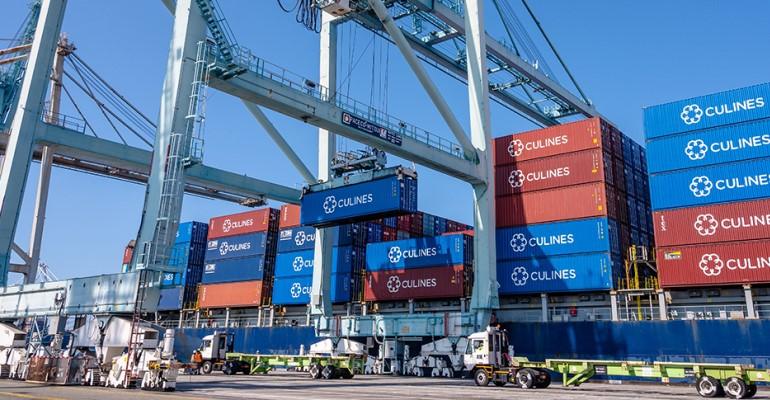 Recent attention on the Federal Maritime Commission (FMC) has brought an an increased number of proceedings at the agency.

Resolution takes time. In late June, 2022, two older matters were working their way through the FMC, which saw its budget doubled in the recently signed Ocean Shipping Reform Act of 2022.

In one high profile action, a complaint filed against Ocean Network Express (ONE), Docket 21-17 was settled. The complaint regarded charges for a shipment that sat at a terminal for several months in 2018, pre- pandemic. A confidential settledment was reached between the alliance and the  FMC’s Bureau of Enforcement (BOE). This case attracted attention when the complaint was filed at end of 2021 and stems from a 2018 shipment that arrived at the Port of Houston in November 2018 but was not picked up until January 2019. ONE assessed a demurrage charge against the cargo interest.  In May 2020, ONE filed suit against the shipper in a Texas court in an effort to collect the charges. The facts of the case were not straightforward however; the shipment’s bill of lading named a forwarder who in turn got into a dispute with the actual cargo consignee- a lumber company, which contributed to the delay in releasing the shipment. In its end-2021 proceeding, the FMC agreed to investigate whether ONE had violated Federal laws, in the U.S. Code at 46 U.S.C. § 41102(C)

This matter, dealing with availability and charges for chassis provided by OCEMA member carriers, has been in front of the FMC since August 2020. At that time, a group of intermodal trucking companies had complained that the OCEMA carriers were in violation of the Shipping Act of 1984, and were engaging in “unjust and unreasonable practices”. The filing came in the wake of a mid-2020 FMC Interpretive Rule on unreasonable practices, which had its origins in pre-Covid supply chain related supply chain issues. Legal experts have expressed differing opinions on whether matters relating to container chassis are even covered by the Interpretive Rule.

In the latest back and forth, the parties were arguing over the legalities surrounding expert testimony presented by both sides; OCEMA experts challenged the mechanics of the discussion of a “regression analysis” prepared by the IMCC expert. Various filings saw requests from both sides for confidentiality surrounding information that had been submitted.  While legal filings are usually very dry, one by IMCC characterized testimony by an OCEMA expert as an “ambush”- due to the peculiarities of its timing, and inability of IMCC to cross-examine the expert.