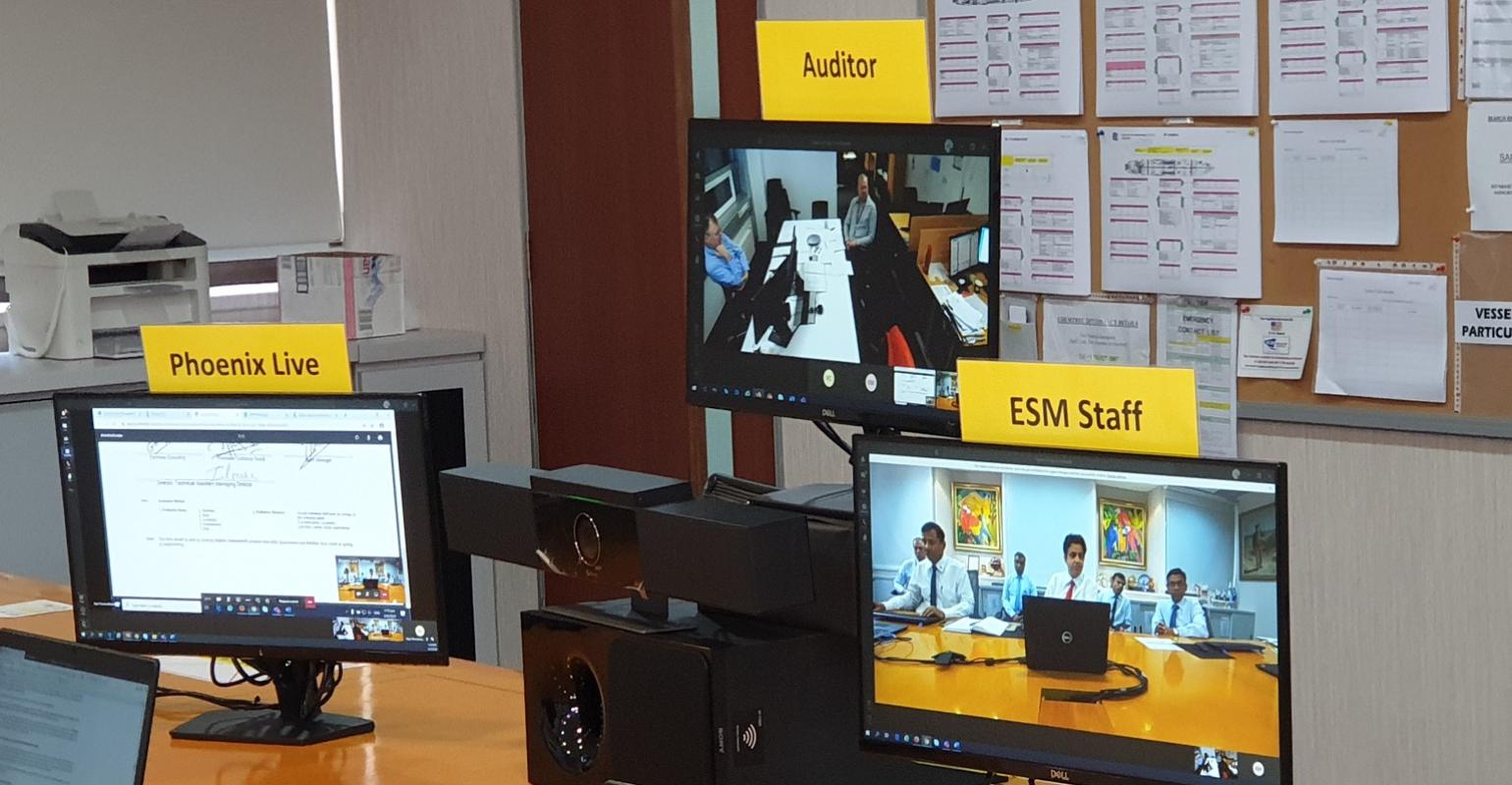 The audit was made possible by a web-based in-house software system called Phoenix, which ESM says made its ‘workstations and entire operating system accessible to the auditing team sitting thousands of miles away in another continent’, who were able to view data and information as if they were actually present.

The Phoenix system has an in-built TMSA module and is described as mirroring the TMSA matrix of the Oil Companies International Marine Forum (OCIMF) as well as being linked to the shipmanagement company’s ISM Manuals, ’ensuring seamless retrieval of the documents as and when required.’

Related: IRClass on the process of conducting remote surveys

The new software developed by SNSS (South Nest Software Solutions) ensured that data extraction from the system was possible “at the click of a mouse in the format required by the auditors,” adds ESM, and has “opened a new vista of remote working in the shipping industry hitherto thought not possible. With a single source of data input, organized data, alert-based modules and a third-party interface for vendor management, this system has indeed optimized marine operations for the company.” 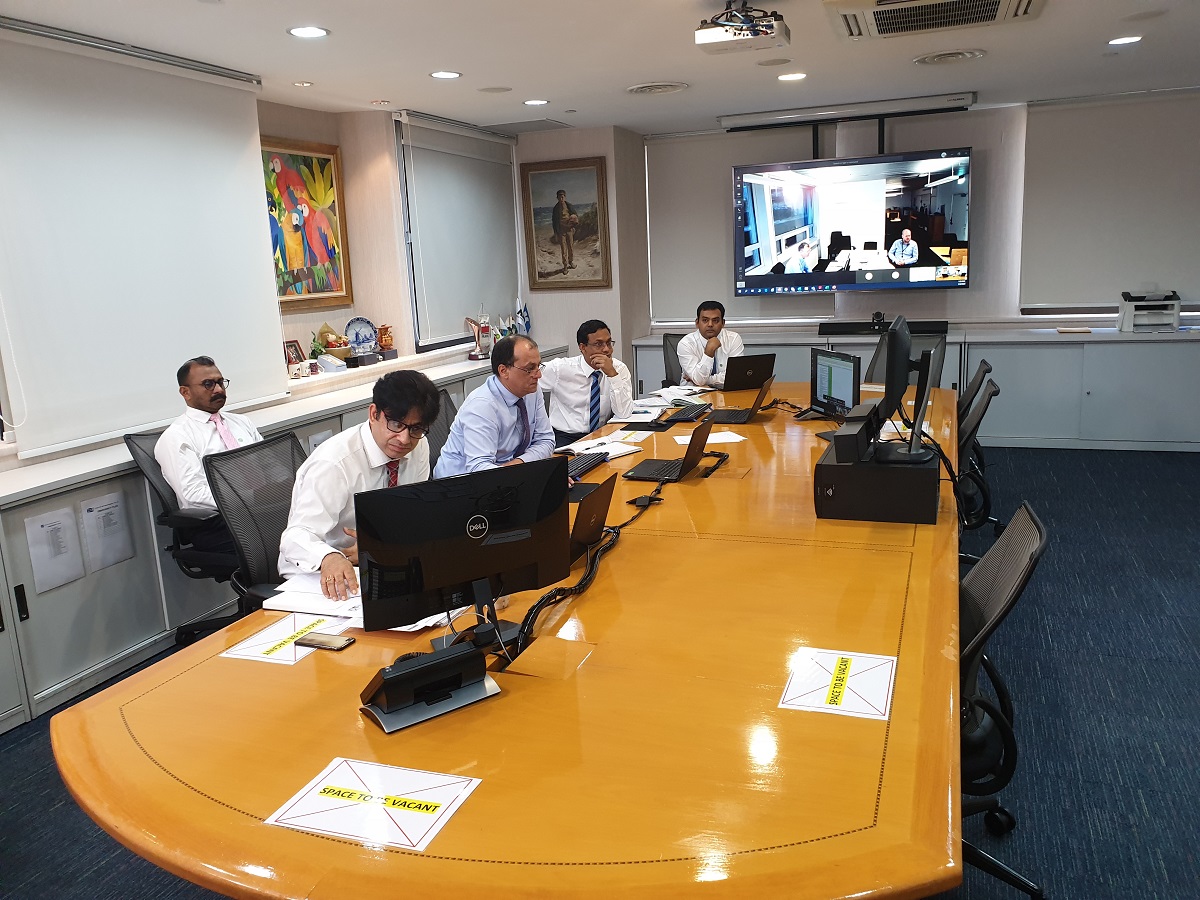 ESM prepared itself for the audit by conducting a remote internal trial of the Phoenix system using Microsoft Teams for screen-sharing purposes, within different departments and locations. A few initial snags such as toggling between screens and time management were quickly ironed out, it relates, after which the Phoenix system is reported to have “worked seamlessly between the different modules and the document management system for the required materials.”

The three-day process is said to have also proved a positive experience for the auditors, who were carrying out their first remote technology-enabled audit.