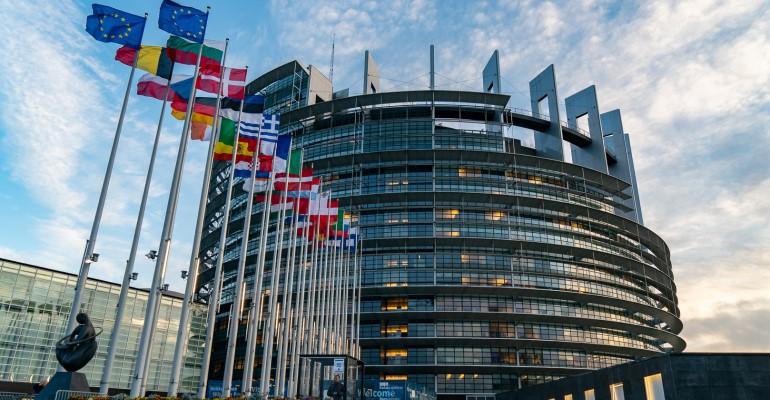 The European Parliament agreed to support the European Emissions Trading Scheme (ETS) with the significant inclusion of shipping.

The June 22 vote also adopted positions on a carbon border tax and social climate fund, making up three key pillars of the “Fit for 55” package.

The proposals will next be negotiated with member states, a process which may prove difficult as Europe faces rising energy prices, high inflation and war in Ukraine.

The parliament’s position would create a shipping industry fund to invest 75% of ETS revenues generated by shipping to support the sector's transition to greener energy. The pass-through would make a vessel’s commercial operators contractually liable for ETS costs, the subject of some friction between owners and operators.

Related: ‘Further action is needed’ as MEPC 78 gets underway

The EU ETS is set to come into force in January 2023 with a four-year adjustment period. For shipping, the ETS will cover 50% of emissions from voyages to and from third countries during the transition period, and 100% of those emissions from January 2027. Parliament also rewrote a phased transition for shipping companies over the four-year period, instead opting for payment of 100% of due allowances from January 2024.

“The Parliament’s vote is a strong signal that the European policy-makers listen to us and take into account the proposals of our sector. We need all hands on deck and the role of the commercial operators is key for reducing emissions,” said ECSA secretary general Sotiris Raptis.

“The earmarking of the revenues to shipping is a prerequisite for financing the uptake of cleaner fuels. It’s a make-or-break moment for the decarbonisation of shipping and the competitiveness of the sector” said Raptis.

The latest vote followed a tense vote on June 8, in which the ETS was rejected after attempts to water it down, and members jeered and booed in the chamber.