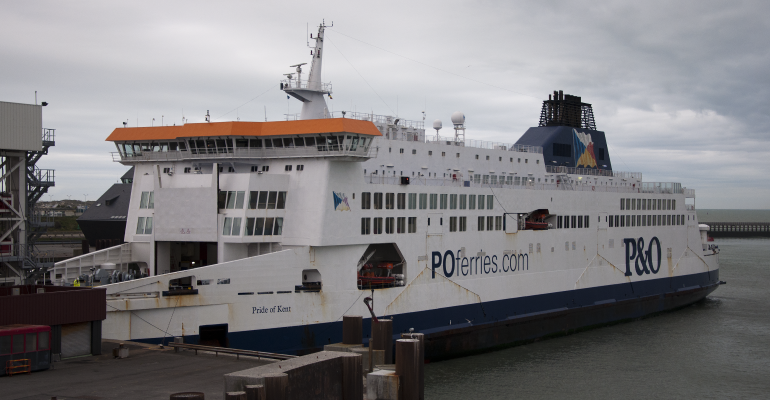 P&O Ferries’ Pride of Kent passed its Port State Control re-re-re-inspection in the UK on May 9.

The UK Maritime and Coastguard Agency (MCA) announced that another reinspection of Pride of Kent was underway on the morning of May 9, then announced at 17.39 hrs that the vessel had been released from detention.

P&O Ferries’ fleet is being inspected by the MCA before returning to service after 800 P&O Ferries seafarers were fired without warning on March 17. The company planned to replace its crews with cheaper agency workers and have its ship back in service within 10 days.

A spokesperson for the Maritime and Coastguard Agency said: “The Pride of Kent has been released from detention and can commence operations when P&O Ferries are ready. There are no further inspections of P&O Ferries at the moment but we will reinspect when requested by P&O Ferries”.

Pride of Kent was detained on March 29 after an initial failed Port State Control inspection, and remained in detention following a failed reinspection on April 13 and another on May 3.

The ship failed its initial inspection “due to failures on vessel documentation, crew familiarisation and training, and emergency equipment not functioning properly, indicating a failure of the implementation of a safety management system,” MCA said at the time.

On the first reinspection, MCA said it “found a number of additional deficiencies including in safety systems and crew documentation.”

Of the eight vessels in P&O Ferries’ fleet, six have now been returned to service and two are yet to have their Port State Control inspections.

The many faces of the International day for Women In Maritime
May 18, 2022