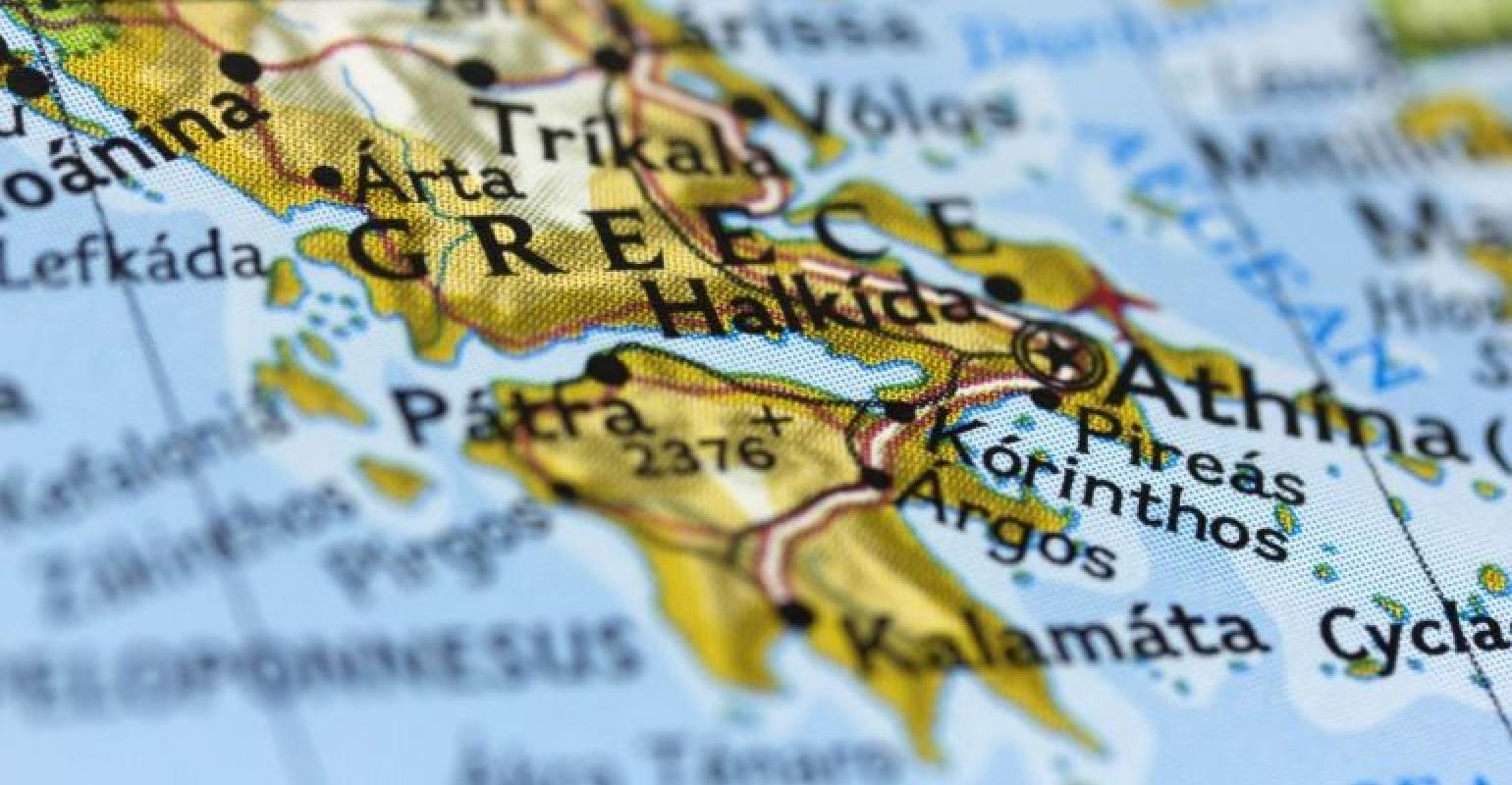 The Greek government has hit on the head suggestions it is considering an amendment to the Piraeus port concession agreement with Cosco Shipping to give a permit for the construction of a shipyard by PPA SA (Piraeus Port Authority), declared Ioannis Plakiotakis, minister for shipping and island policy.

Plakiotakis answering a question in parliament said: “There is no thought for the government to amend the concession agreement. Our unwavering and long-standing position is to support the 450 shipbuilding and 1,500 service companies, which provide a total of 20,000 permanent and about 7,000 other periodic jobs.”

There has been growing concern within the local shipyard community over suggestions the Cosco-backed PPA is planning to build a shipyard although it has invested in upgrading existing facilities under its control.

He said the concession agreement of 2016 regarding shipbuilding and ship repair, reflects the situation that has existed for decades, the PPA is the lessee of shipbuilding and repair infrastructure and has no involvement in shipping.

“In light of all this, the government did not approve the establishment of a shipyard in the PPA's master plan. We are interested in the development of shipbuilding. In the mandatory investments of PPA, a total of EUR55m ($61.6m) will be invested in the zone, including floating docks. So far, EUR31m have been invested and EUR24m is pending. This is our goal to solve the problems and to approach the Greek-owned ships to return to the zone,” said minister Plakiotakis.

Vaccination programme opens for all international seafarers at Port of Rotterdam
Aug 02, 2021