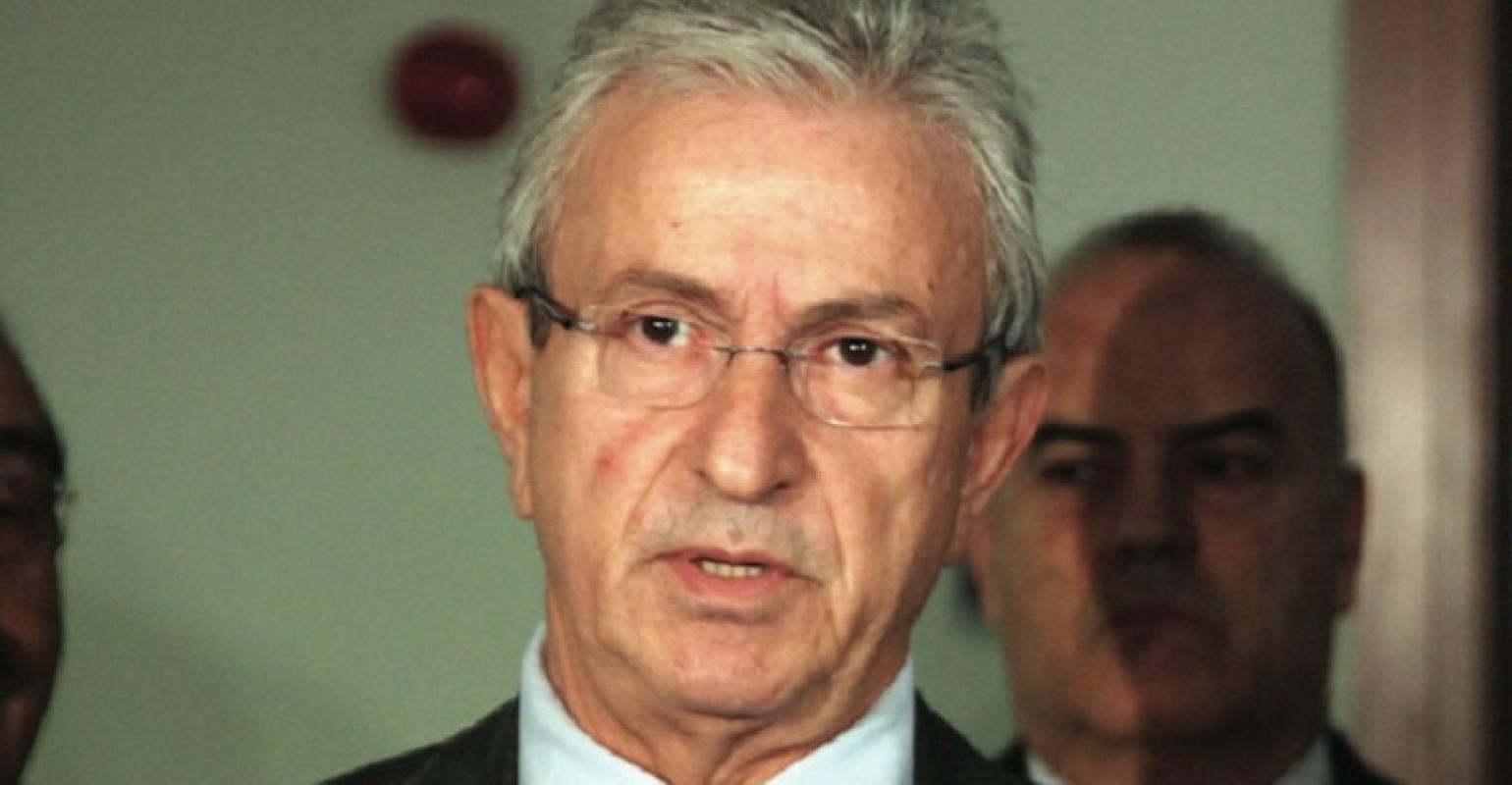 Claiming the idea “has acquired a particular dynamic,” Greek shipowners have formally backed the introduction of mandatory engine power limitations to reduce carbon emissions from shipping.

The UGS’ formal backing comes as IMO seeks to harmonise the different views in a meeting of its Marine Environment Protection Committee (MEPC) next month.

Veniamis told the shipowners’ annual general assembly on 5 February, the main thrust of Greece’s position is to impose stricter limits on older, less-energy efficient ships, as outlined in a proposal made by Greece prior to the IMO inter-sessional technical group meeting last November. The proposal sees caps would be set at lower levels on younger, more energy-efficient ships.

In November, Greece proposed the measure prescribes the limit of the main engine power that ships over 5,000 gt can use under normal circumstances to maintain the level of CO2 emissions from ships at a historical low (2012) over a three-year phase-in period, commencing before 2023.

The sectoral prescriptive approach the UGS takes, prescribes bulk carriers and tankers reduce their main engine power by 50% and container ships by 66%. The measure includes a review clause to allow for rectifying action by Imo, if necessary, is understood to have proposed an average engine or shaft power reduction of 50% from 2012 levels.

What do you think will best alternative fuel option? - Let us know your opinion in our February poll

The Greeks claim the proposal is flexible enough to accommodate owners who have undertaken major conversions to make their older vessels more efficient. The proposal is primarily compatible with the modus operandi of bulk/tramp shipping, where charterers play a determining role in the ship’s operation and this is why the shipowners’ commitment alone to a ship’s operational efficiency through goal-based measures, KPIs etc may not be enough to effect a change in the ship’s carbon footprint.

“Charterers should clearly be obliged to adhere to any measure adopted to reduce GHG emissions from ships,” Veniamis has underlined in the past.

Greece’s position is backed by Japan and Norway, which envisage the development of an Energy Efficiency Existing Ship Index (EEXI) for existing ships in the water. An EEXI would also allow vessels to reduce GHG intensity through alternative fuels or energy-saving devices. A different, goal-based set of GHG emission cut proposals is put forward by Denmark and France.