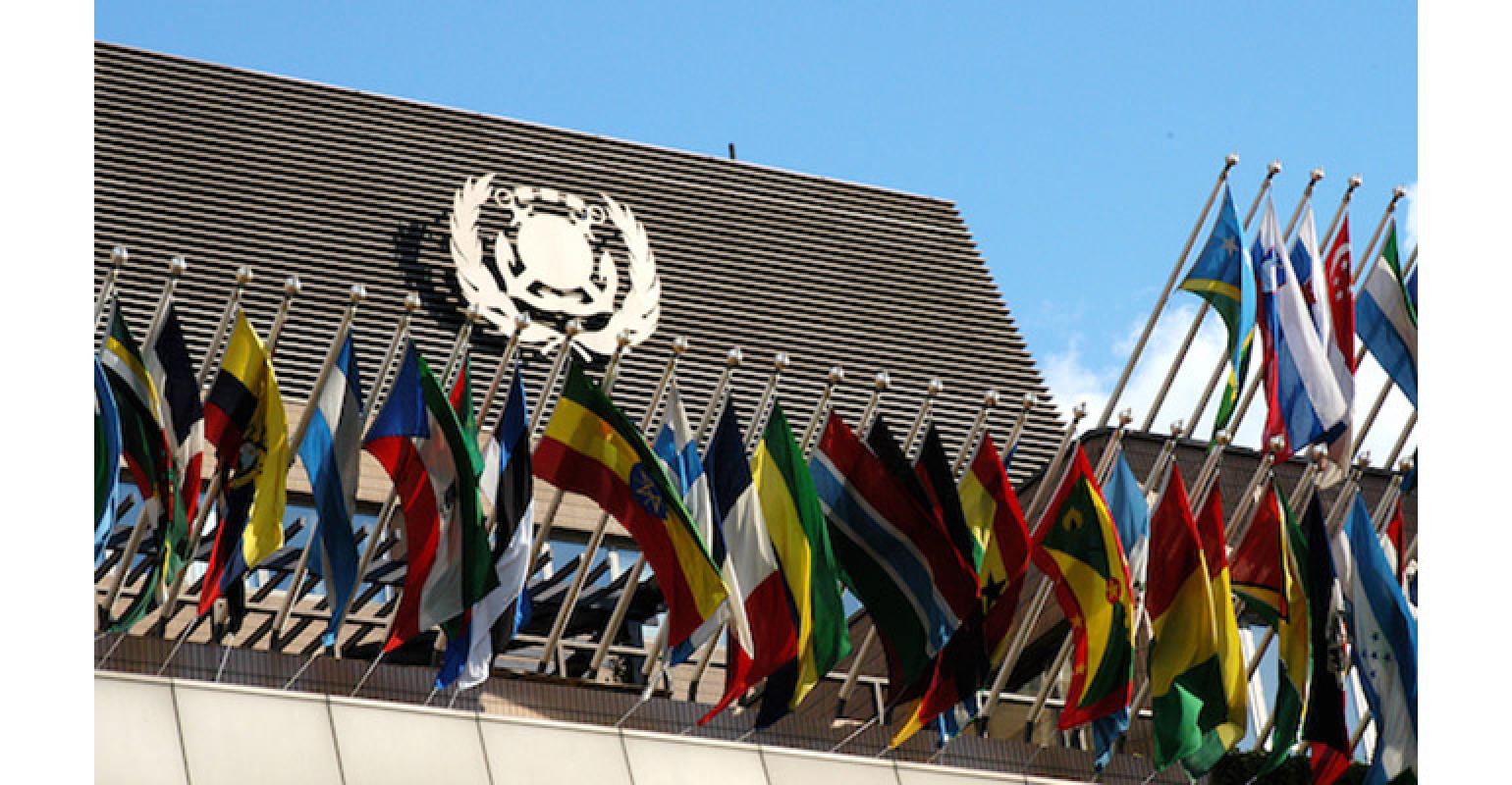 The Greek government caused a stir as IMO launched its 31st general assembly when the country’s Shipping minister suggested the IMO 2020 sulphur cap ought to be delayed over safety fears.

Greece’s Shipping Minister, Ioannis Plakiotakis, addressing the opening session of the packed assembly telling delegates he did not want to be viewed as Kassandra, the Greek ancient princess who was the prophet of doom, but: “We are yet to be confronted with the full scale reality of the availability, compatibility and safety challenges and grave risks of the new marine low sulphur fuel oils, especially blended ones.”

The IMO has since moved to say that there is no chance the regulation – the largest new shipping legislation in a generation – can be delayed. Implementation of the global sulphur cap, is due to start 1 January 2020.

Plakiotakis, comments were in line with the concerns expressed by the Union of Greek Shipowners (UGS) and much of the global shipping community. Countries including the US, Russia, India and Indonesia have voiced similar concerns over the last year.

Plakiotakis said he feared disruptions to world trade and fatalities from the incoming fuel transition. In order to overcome the problems associated with the fuel switch Plakiotakis said Imo should consider a postponement of the sulphur cap.

Related: Bunker fuel supply chain being stretched ahead of IMO 2020

UGS president, Theodore Veniamis has on a number of occasions expressed the community’s concerns about the safety and liability issues related to 0.5% sulphur fuels. Veniamis has said the international shipping industry and international trade are entering a new era and yet there is still no guarantee that safe compliant fuels will be available in the truly necessary quantities worldwide, such as is officially and widely recognised.