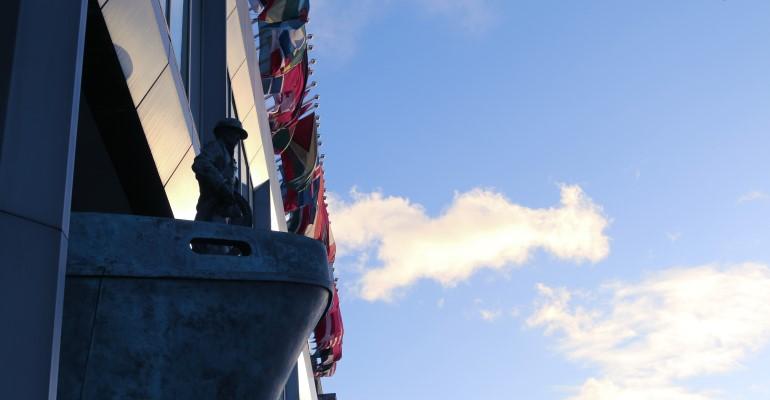 The International Maritime Organization (IMO) has called for the setting up of a safe corridor for the safe evacuation of seafarers and ships stranded by the invasion of Ukraine.

An IMO Extraordinary Council Session held at the end of last week on the impact on seafarers and shipping in the Black Sea and the Sea of Avoz from the conflict in Ukraine stated it “deplored the attacks of the Russian Federation aimed at commercial vessels, their seizures, including Search-and-Rescue vessels, threatening the safety and welfare of seafarers and the marine environment.”

It said the situation underscored the importance of preserving the safety and welfare of seafarers and urged member states to provide the maximum level of assistance.

The Council called for the establishment of blue safe maritime corridor to allow the evacuation of seafarers and ships from high-risk areas in the Black Sea and the Sea of Azov.

In support of seafarers the IMO Council called for ships to be allowed to sail safely from Ukrainian ports as a priority, and where this was not possible corridors set up to allow seafarers to leave vessels and return home safely.

It also called on seafarers affected by the conflict to be allowed free access to communication with their families and to be able to access their wages.

Ahead of the IMO Council meeting both the International Chamber of Shipping (ICS) and Intercargo had called for the setting up of safe corridors for shipping from the area affected by the conflict.

As Seatrade Maritime News has reported the seafarers stranded onboard on a number of vessels in Ukrainian ports have been evacuated and repatriated leaving the ships without crew.