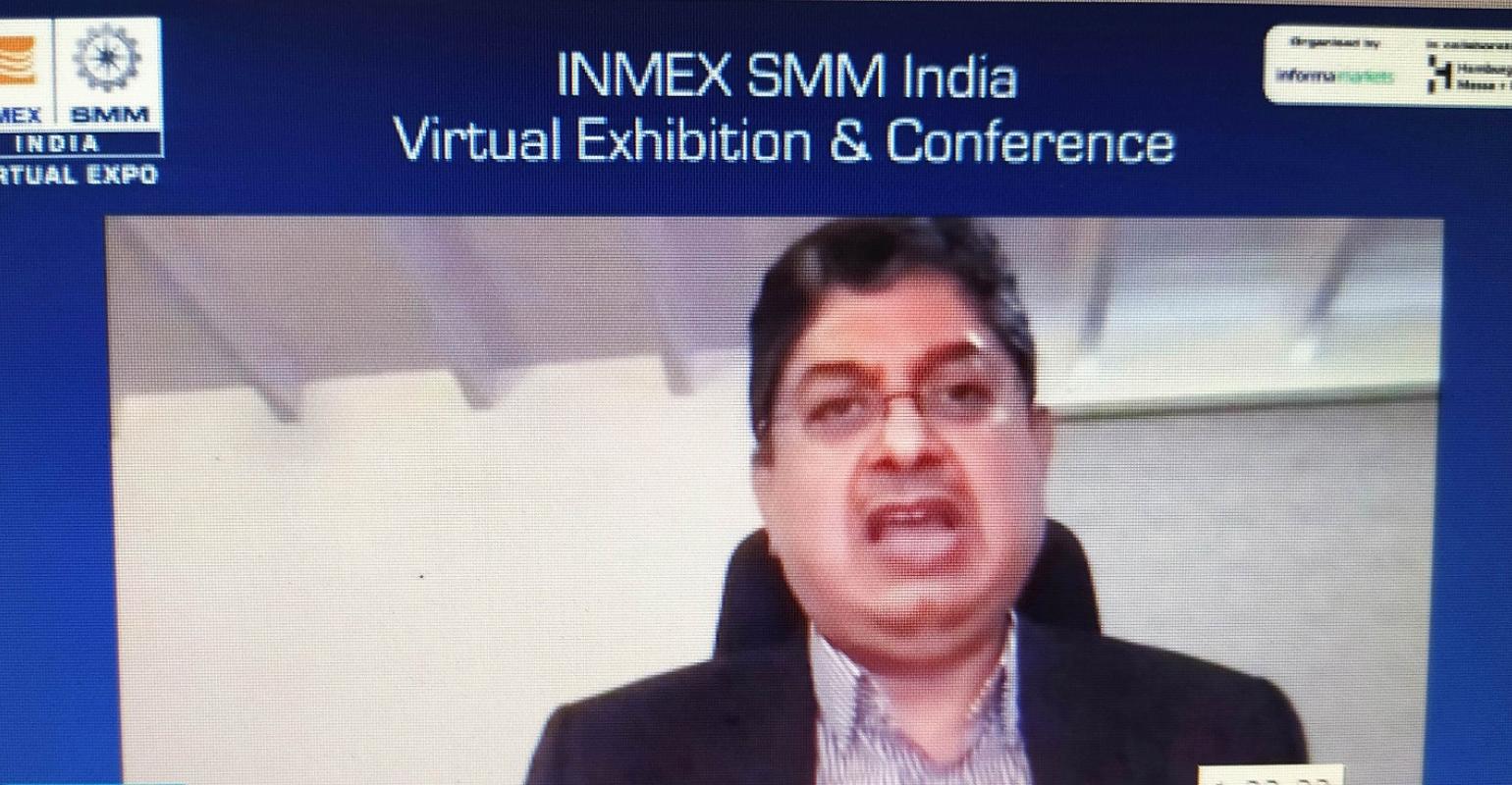 The Indian Shipping Ministry is keen to give coastal shipping and inland waterways their due place in the country’s shipping pantheon, and dispel the accusation of these sectors being neglected over the years.

“This is one of the main pillars of the Vision 2030 Document, which is being given shape at the moment,” said Director-General of Shipping (DGS), Amitabh Kumar, while helming a session on ‘Maritime India – Vision 2030 Document’ on the opening day of the two-day Inmex SMM Virtual Expo, the first-ever event of its kind in the country.

“Vision 2030 is still a draft vision, and the final document is not ready. But it will remain dynamic over the next decade, changing its contours with time, and adapting to situations that may arise, and keeping abreast of developments.”

Central to the vision is Prime Minister Narendra Modi’s concept of Sagarmala (which translates from the vernacular as ‘jewels along the sea’) that envisages a string of highly efficient and productive ports along the 7,500 km long Indian coastline.

“Properly developed ports are one of the four limbs of Vision 2030,” said Kumar. “We have already solicited the participation of the private sector in maritime infrastructure development, and adopted the private-public partnership (PPP) model for terminal management at ports.

"Unfortunately, a number of disputes between the port management and the private port operators have induced a slowdown and caused a national loss. We are hoping to cut down on these disputes by formulating a clear policy, as well as a common strategy for the development of both major and minor ports, since the nearly 200 minor ports in the country have been sadly neglected in the past.”

Kumar identified coastal shipping and inland waterways as the second limb of the Vision 2030 document. He said that the vast network of inland waterways would slash the costs of moving goods from remote landlocked places to the nearest ports on the two Indian coasts.

The Vision 2030 document would therefore look at shipbuilding, aimed primarily at Indian shipowners, with a view to increasing the size of the merchant fleet flagged in the country.

“Another important limb of the Vision 2030 document is maritime training. We are looking at launching at least five seamen courses to deal with ships that will come into the market during the decade 2020 to 2030,” said Kumar.

“The courses will combine electronics with nautical science, and electronics with marine engineering. A lot of emphasis will be given to research by bringing together not just the maritime sector institutes, but also related stakeholders like the Indian Institutes of Technology (IITs).”