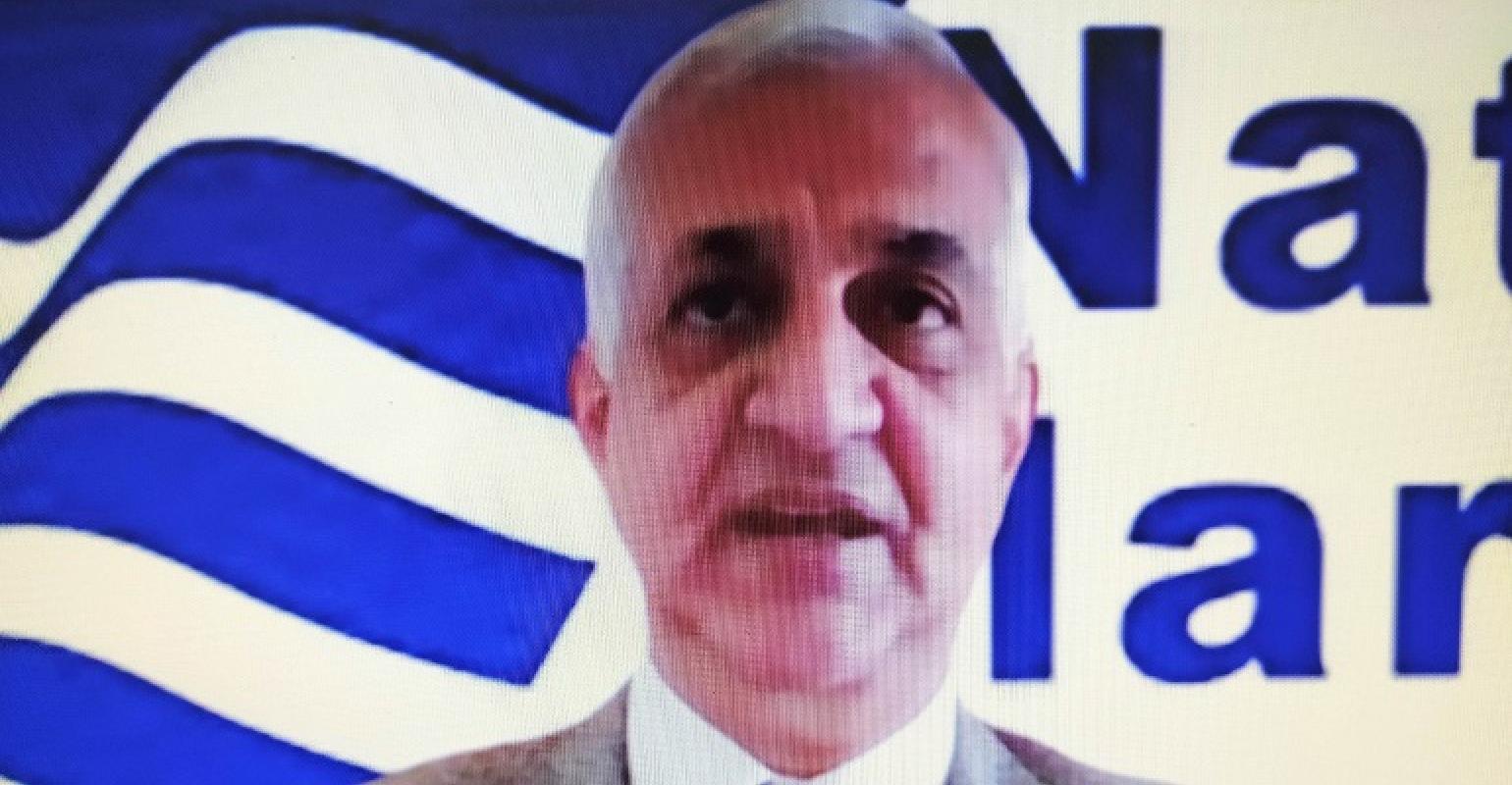 The Indian Space Research Organisation (ISRO) and French agency CNES (National Centre for Space Studies) have forged an alliance to set up a network of satellites for maritime surveillance to help detect, identify and track ships in the Indian Ocean, in order to safeguard Indian waters from the unwanted attention of pirates and hostile ships.

This was revealed by Vice-Admiral Pradeep Chauhan in the course of his talk on ‘India as a Net Security Provider – Indian Ocean Region and Beyond; Maritime Security and the Blue Economy’ during the concluding session of the two-day Inmex SMM Virtual Expo, last week.

“Securing the Indian Ocean Region (IOR) is the key to securing India’s national interests; and the need of the hour is a coherent IOR strategy by India if it aims to achieve the status of a net security provider in the region,” said Chauhan, who retired from the Indian Navy a few years ago, and is now director-general of the National Maritime Foundation.

Related: Looking at the future of sealane security

“There is a danger that interstate conflict in the IOR in coming years could be driven by competition, not so much over political influence as over scarce resources.

Related: Cyber attacks on the rise in shipping

These include protection from sea-based threats to the country’s territorial integrity; ensuring stability in India’s maritime neighbourhood; creation, development and sustenance of a ‘blue’ economy; the preservation, promotion, pursuit and protection of offshore infrastructure and maritime resources within and beyond the Maritime Zones of India.

Other reasons are the promotion, protection and safety of India’s overseas and coastal seaborne trade and the country’s Sea Lines of Communication (SLOCs) and the ports that constitute the nodes of this trade; support to marine scientific research; provision of holistic maritime security; and obtaining and retaining a favourable geostrategic maritime position.

“The diversity of the countries of the region in terms of geography, politics, economy and culture have so far hindered the development of regional institutions, cohesions and translation of blue development goals into reality,” said Chauhan.

“Achieving the blue economy goals would require extensive cooperation between the community of coastal states and a range of other stakeholders that include the private sector, non-governmental organisations, scientific and local communities. It would be valuable to learn lessons, compliance mechanisms and legislative models from other regional bodies such as the Pacific and Caribbean communities.”

The alliance between ISRO and CNES of France is the most recent instance of such collaboration in setting up a satellite network for maritime surveillance.