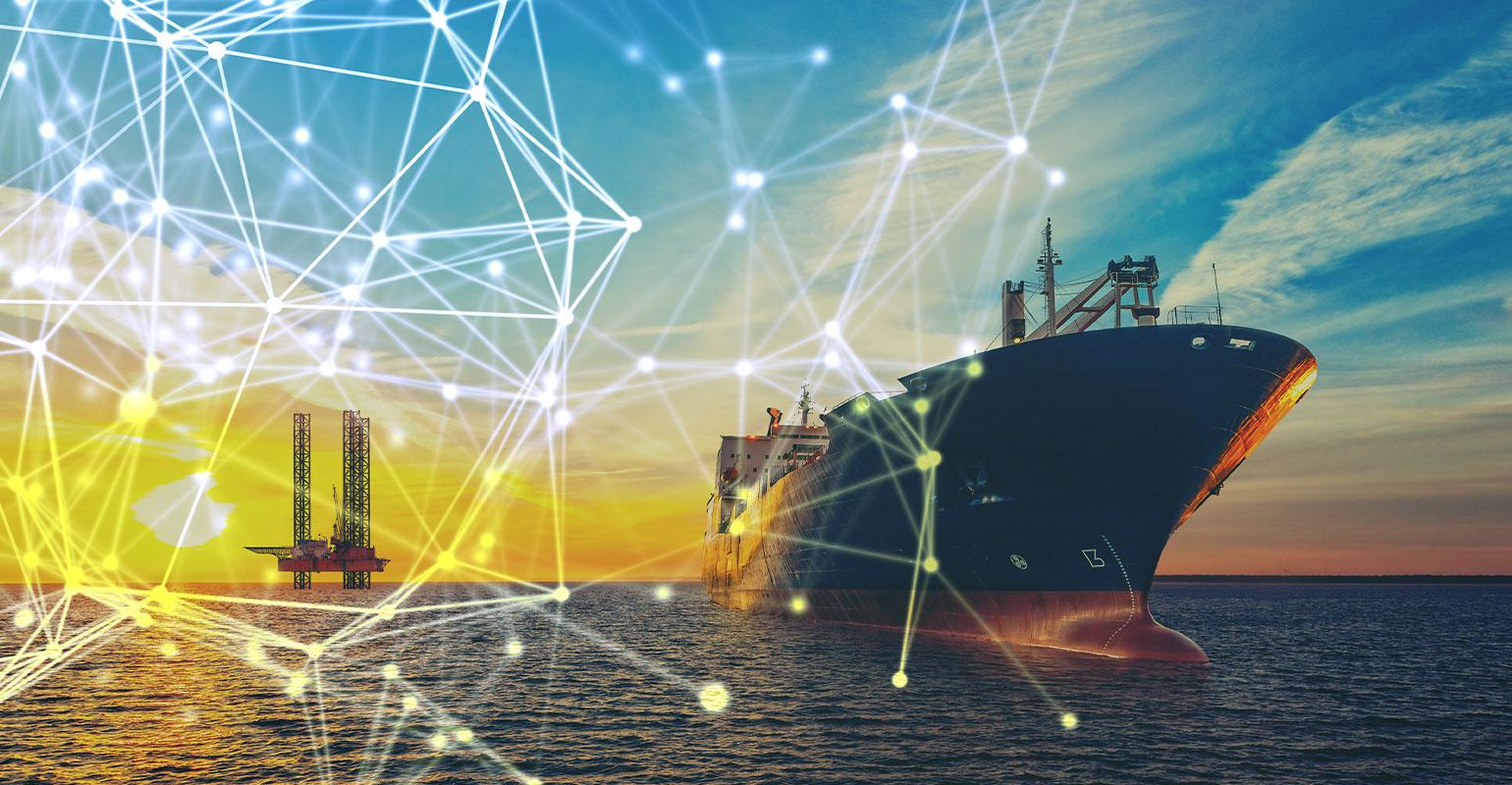 On 13 April 2018, the MEPC 72 made history by signing off a greenhouse gas emission reduction strategy. Here’s a recap of the lead up to this phenomenal event and what it means for MEPC 73.

The agenda was set high as the IMO entered the 72nd meeting of the Marine Environment Protection Committee in London last week. Key priorities to be addressed, included drafting a strategy for reduction of GHG’s, implementation of the 2020 sulphur cap & ballast water management treaty, the use of heavy fuel oil in the Artic and considering proposals to reduce marine litter.

It has been a volatile 7 months since MEPC 71, with political & trade tensions becoming more of an impactful factor on meeting sustainability and operational burdens in the maritime industry. Many were waiting with bated breath to see how IMO will define the next set of standards and the steps to implementation, working collectively towards a higher goal of sustainability.

In this article, we give an account of the key outcomes from MEPC72 and what this means going forward, as we head towards MEPC73 in October.

The first day of MEPC 72, opened with statements from the Secretary General focusing on the Roadmap committed from MEPC 70 for GHG reductions in the shipping industry. However, MEPC 72 came a week after difficult interim talks on proposals for an effective GHG strategy.

Related: Infographic: Building the sustainable port of the future

Other opening remarks covered the so-called experience building phase in regard to effective implementation of the Ballast Water Treaty, whose amendments were approved at MEPC 71.

With the 2020 deadline on the horizon, Secretary-General, Kitack Lim also mentioned the proposal for MARPOL Annex VI, for the prohibition of carriage of non-compliant fuel oil, with a view for adoption by MEPC 73.

Final comments included reducing marine litter and the issue of ship recycling, with the latter issue being driven by developments of the Hong Kong Convention, focusing on safety of workers as well as environmental pressures as a reason to bring it into force, as soon as possible.

The start of MEPC 72 prompted nations’ representatives, researchers, and maritime organisations to come forward and push for an ambitious greenhouse gas emission strategy. Dr. Hilda C. Heine, President of the Republic of the Marshall Islands, and Patricia Espinsosa C., Executive Secretary of UN Climate Change, are only few of the many who have been aspiring to a bolder decarbonisation strategy.

Recent studies of air pollution in the UK showed that “long-term exposure to pollutants like nitrogen and sulphur dioxides can contribute to a range of health problems”, Josh Gabbatiss, Science Correspondent at the Independent, so it was not surprising that protesters also appeared outside the IMO Headquarters in London to push for a 100% decarbonisation goal.

An agreement was made, for a view to adopt by MEPC 73, to prohibit carriage of non-compliant fuel oil for combustions purposed for the propulsion or operation of a vessel. The exception to the rule would be for those vessels operating an approved equivalent, such as a scrubber system that is able to handle emissions to meet the sulphur limit. Apart from vessels without an effective equivalent, the proposal would come into force on 1 March 2020 with PPR preparing guidelines for effective implementation to meet the 2020 deadline.

DCS for fuel oil consumption of ships came into force on 1 March 2018 which means data collection is required from 1 January 2019. From the discussions at MEPC 72, these MARPOL amendments make the DCS mandatory, following status of development reported regarding IMO Ship Fuel Oil Consumption Database. The understanding is to have a mandatory data collection plan with the correct methodology and processes being conducted to report said data to the database.

The guidelines discussed at MEPC 72, are put in place for best assurance of the quality of fuel oil that is delivered to and used on ships, whilst complying with safe and efficient fleet operations. Following this, best practise is also in development for IMO Member & Coastal States.

HFO in the Arctic

At the current time, the use of HFO is banned in the Antarctic and based upon previous discussions at MEPC meetings, there is a recommendation in place that the Polar Code should be applied in the same principal in the Arctic. Following on from MEPC 72, a scope of work was proposed for the 6th Pollution Prevention & Response Meeting on 6 February 2019 to prepare guidelines on mitigation measures to reduce the risks of the use and carriage of HFOs in the Arctic maritime nation, with an associated list of anticipated impacts along with a realistic timescale in which to implement. Proposals from requested countries should be submitted with an appropriate impact assessment methodology for consideration at MEPC 73.

Amendments that were made at MEPC 71 have been adopted and will enter into force on 13 October 2019. These cover the delayed schedule for ships to meet the D-2 standards set out in the convention. In addition, amendments have made the approval of ballast water management systems mandatory, as well as survey, certification, planning & keeping a ballast water record book to meet D-1 standards and D-2 performance standards.

The EBP, means that Port States, Flag States and other relevant stakeholders can gather, prepare and submit data to allow an evidence-based approach to review requirements of the Convention and the appropriate measures to develop said amendments. There has also been an approval for an appropriate data gathering and analysis plan to collect this during the EBP that meet correct standards for data collection parameters.

Member Governments and International Organizations have been invited to submit watertight proposals for the MEPC 73 meeting in October regarding marine plastic litter to meet the 2030 Sustainable Development Goal 14.

Following the PPR meeting in February 2019, MEPC committee will include a review on the 2011 Biofouling Guidelines. In addition, IMO is currently preparing or the GloFouling Partnerships Project, in conjunction with GEF and UNDP as it conducts its mission to address the transfer of aquatic species and the build-up of this on underwater hull & structures. The project will provide guidelines on implementation of the guidelines to reduce transfer and control biofouling.