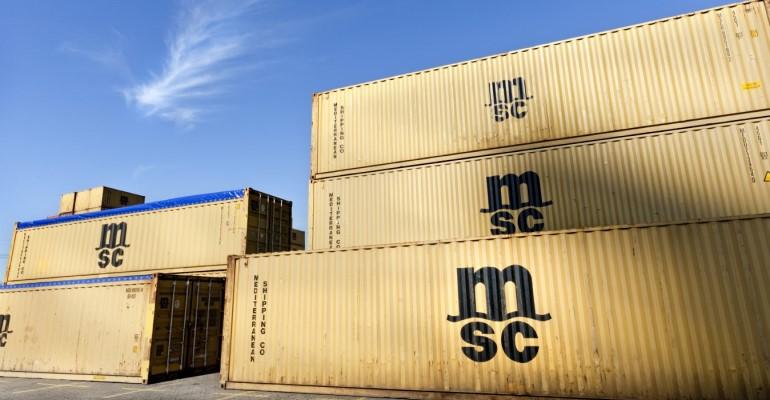 Compliance with the IMO’s Carbon Intensity Indicator (CII) will soak up 7-10% of the global container fleet, according to MSC.

The container line said that even with a programme of efficiency improvements through technology and design, speed reductions will be necessary to meet CII goals along with adding extra vessels to its network.

The company said it will support and fully comply with the regulation, but levelled a few criticisms to at CII in its current form, particularly the impact of its calculation methods. One of the factors in the CII calculation is distance sailed rather than by cargo work done.

Related: MSC chief Toft warns of ‘some difficult quarters ahead’

CII has been criticised from multiple angles over its methodology, which could lead to increased carbon emissions in some situations as less efficient ships are put on longer voyages to attain a better CII rating.

“As others have said, CII should not effectively penalise vessels trading on shorter distances and while waiting alongside,” said MSC.

“It would be far better to have an operational indicator that would reward more productive ships, including based on cargo carried rather than on a theoretical value that may not correlate to transport work performed.”