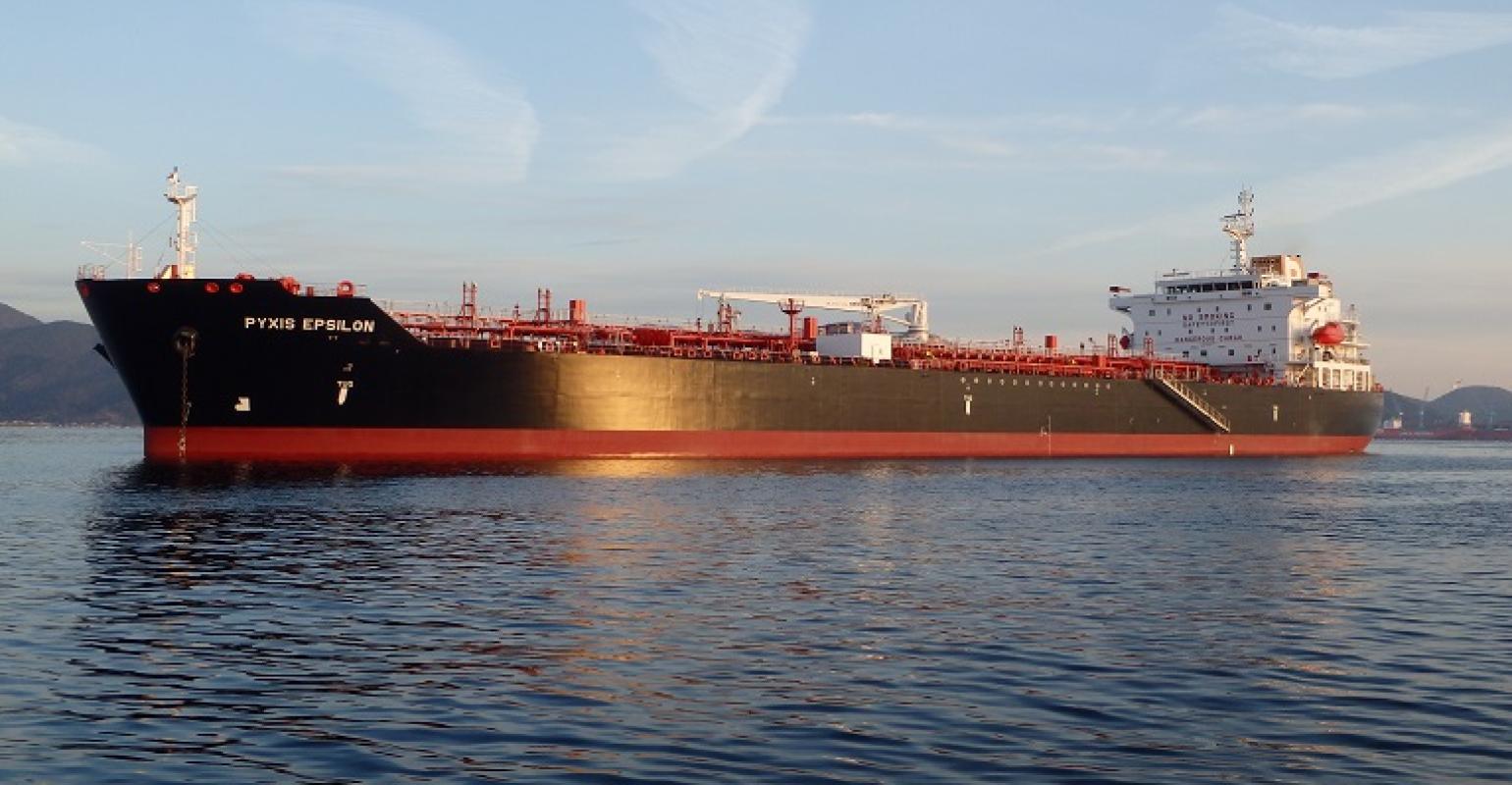 In the wake of IMO 2020, the Chinese New Year and the coronavirus, the more than usual uncertainty has generated rough sailing throughout all sectors of shipping.

IMO 2020 seems to have vanished from the news but was the first topic covered Capitallink organised a webinar showcasing the “navigation” strategies of four listed companies- with participation by company ceos, moderated by Jefferies equity analyst Randy Giveans.

Panel participant Kim Ullman, the ceo of Concordia Maritime, noted “the industry said that they would fix it…and they have.” He said that price spreads between low sulphur and high sulphur were actually lower than many industry participants had expected - presently in the range of $150 - $175 per tonne, depending on geography.

On the cargo demand side, he added that there had been an uptick in oil cargoes moving “out to the East” to be refined in line with expectations of market participants.

Panelist Valentios “Eddie” Valentis, the top man at Pyxis Tankers, explained that, in 2019 Q4, movements of low sulphur fuel cargoes helped fuel the hires for MR tankers up to levels as high as $35k per day. He explained further that delays as supply organized bunker stocks brought about some delays- all sorted out now, which also contributed to the Q4 strength.

“Things are settling down,” he said, explaining that Pyxis, operating five smaller tankers, had not experienced any difficulties with arranging for low sulphur fuel supplies, in various ports.

Dry bulk webinar participant, Stamatis Tsantanis, the chairman/ ceo of capesize owner Seanergy Maritime, offered a similar view, noting that, for Seanergy vessels not equipped with scrubbers, “we have found that the supply of low sulphur fuel is abundant.”

The contraction of the price spreads have impacted the firms in different ways.  Tsantanis described arrangements where his company’s scrubber fitted vessels had been entered into three - five year deals with major charterers. In these schemes, the charterers paid the capital costs, installation and offhires for scrubber retrofits; Tsantanis described a “profit sharing plan” where the repayment to the time charterer comes from fuel savings. The shipowner participates in the sharing if the spread widens.

Concordia Maritime’s Ullman acknowledged that his firm, where the vessels are consuming low sulphur fuel, had entered into forward hedges to protect against increases in the price differential, at the time that a decision was taken not to invest in scrubbers. He told the webinar listeners: “The prices today are lower than the hedge, but fleet enjoying lower MGO prices.”

Looking towards the future, beyond IMO2020, Panelist Marco Fiori, the ceo of Premuda, said “There are a lot of question marks…it’s very difficult to operate longer term in a capital intensive industry,” when there are such great uncertainties about future fuels suitability. The silver lining in all this is that fuel uncertainties “have not been very encouraging for ordering”.