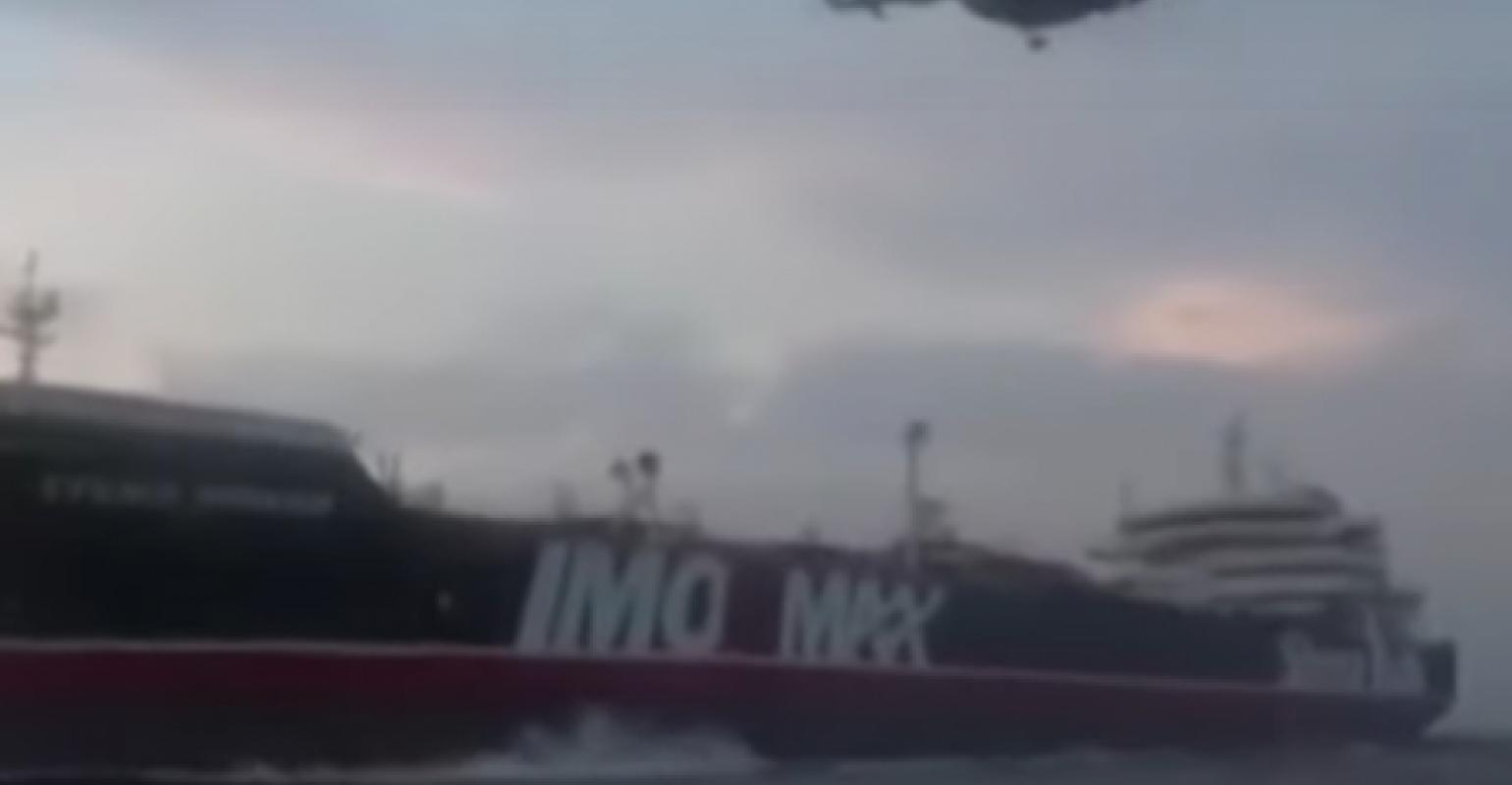 Stena Bulk, owners of the Stena Impero, have made direct contact with the crew of the tanker that was seized by the Iranians last Friday.

“Stena Bulk can confirm that we have had direct communication with the crew of the Stena Impero since late yesterday,” the company said in a statement on Wednesday morning.

“The Master advised that everyone was safe with good cooperation with the Iranian personnel onboard.”

It is a breakthrough for Stena Bulk which had not had any direct communication with the 23 crew members onboard, and was still waiting a response from the Iranians to a formal request to visit the crew.

Erik Hanell, president and ceo of Stena Bulk said: “We do of course appreciate this step of development and that this is a first sign that we will soon see more positive progress from the Iranian authorities.”

The Swedish-owned, British-flagged, Stena Impero was seized on Friday in the Strait of Hormuz in a tit-for-tat action by the Iranians following the seizure of the Iranian tanker Grace 1 two weeks earlier off Gibraltar by the British Navy for alleged sanction busting with Syria, which Iran characterised as an act of “piracy”.

The British government is seeking help from European nations for naval mission to protect vessels transiting the key Strait of Hormuz.