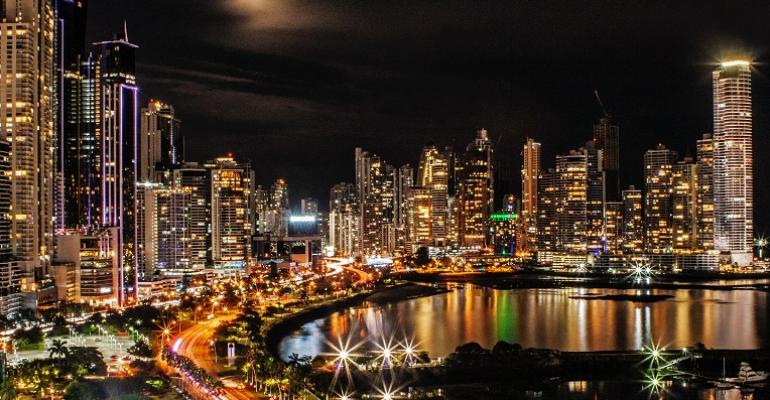 Panama’s new law on near shoring was signed in December by President Laurentino Cortizo.

The law, which still needs rules and regulations, regulates coastal and near shoring activity in Panamanian waters and other areas of the coastal environment.

Companies undertaking near shoring need to have an ownership structure where Panamanian nationals own at least 75% of the company capital and control.

“However, some activities of near shoring were left out of the requirement of this shareholding: These are tugboats for port operations and dredging, which due to its characteristics requires regional companies. It also contemplates a window for cruise ships to carry out near shoring without being affected by this regulation and yacht and mega yacht operations,” explained Jose Digeronimo, Executive Director of the Panamanian Shipowners’ Association

“And for any new activity to be developed, as is expected to happen soon with operations related to new energy sources such as LNG or other technologies which are the natural development of bunker activities currently being carried out. This leaves the door open for future new fuels operations,” he added,

One of the most significant regulations is on abandoned ships. Through the years, the Canal anchorage areas have been a preferred location for shipowners to come and abandon their ships, sometimes with a skeleton crew or even without it. When the ships have a problem with their anchors, or when the hull structure fails, those ships sink or get aground near the coastline, becoming an obstacle to navigation or to shore developments.

The cost of removing them is way over their value as scrap. Moreover, they are a constant source of contamination of fuel, slops and other liquids that eventually are released to the environment.

With the new legislation, the Panama Maritime Authority (AMP) should be able to act and take control of those ships by taking possession before they become a threat and be allowed to dispose of them either by scraping, auctioning, or even converting them into artificial reefs.

A special notification procedure for the cancellation of licences of operations will help to have a better control of the quantity of companies in operation, on each segment, and end the trade of unused licences.

The new law gives also, the AMP control of the income generated by inspections, to be used for improving the inspection system and other important activities related to safety and environment; and to create a special fund to finance research and development of maritime and logistics technologies, giving access to loans for the development of local companies in the maritime sector.

“This type of legislation such Law 266 is common in most of the countries of the world (more than 80% of those with coasts). The law seeks the retention in the country of the largest possible amount of foreign currency, and finally the development of a whole sector of services, repair, support, and shipbuilding,” comments Digeronimo.