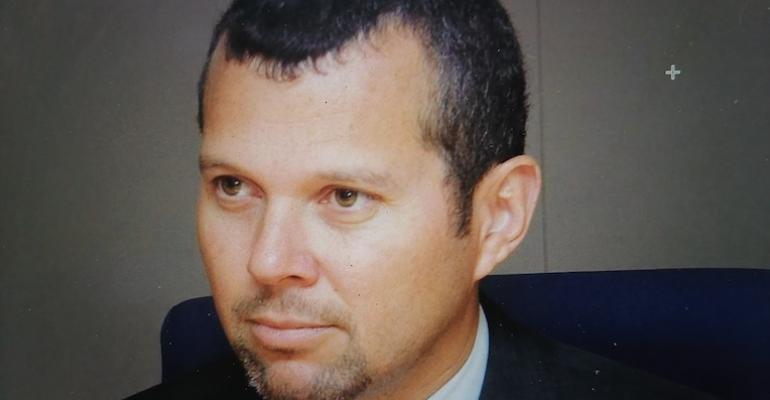 The Republic of Panama through the Panama Maritime Authority (AMP) has presented the candidature of Arsenio Dominguez for Secretary-General of the International Maritime Organization (IMO).

Dominguez is the first Panamanian and Latin American candidate for this position. A naval architect, he was an alternate representative of Panama at the IMO from 2004 to 2014. He was designated Panama’s Ambassador to the IMO and President of the MEPC until 2017 when he joined the IMO  as Chief of Staff, Administrative Director and later Marine Environment Director.

Arsenio Dominguez’ campaign “Taking the lead, for a united and better future” aims at serving IMO “by putting people and the planet first.”

His dedication to IMO is well known and he sees it as an “opportunity to capitalise” for the greater good for all and “will launch a new era for IMO, where we are seen as a source of ingenuity, the creators of productive resolutions and as a rewarding workplace where the best talent thrives”.

“I believe that the IMO has incredible potential that extends beyond shipping, to the society. That’s why I am committed to fulfilling my mission and vision,” he said.

Panama is proud to support Mr Dominguez’s mission and vision, that “we share as a country,” said Noriel Arauz, Panama Maritime Authority Administrator and Minister of Maritime Affairs. “His candidature honours our country, our maritime vocation and dedication to the shipping industry for more than a century.”

Panama joined the IMO on 31 December 1958 and became a member of the Council of the IMO in 1979. With the entry into force in 2002 of the 1993 amendments to the Constitutive Agreement of the Organisation, Panama has been re- elected member of category A of the Council ever since.

With more than 105 years of history the Panama Ship Registry is backed by the State. The register has focused on quality rather than quantity and is on the Whitelists of the Paris MoU and Tokyo MoU and member of the Vina del Mar MoU, the Caribbean MoU, and Mediterranean MoU.

Sexual assault is ‘the elephant in the room’ for shipping
Feb 08, 2023