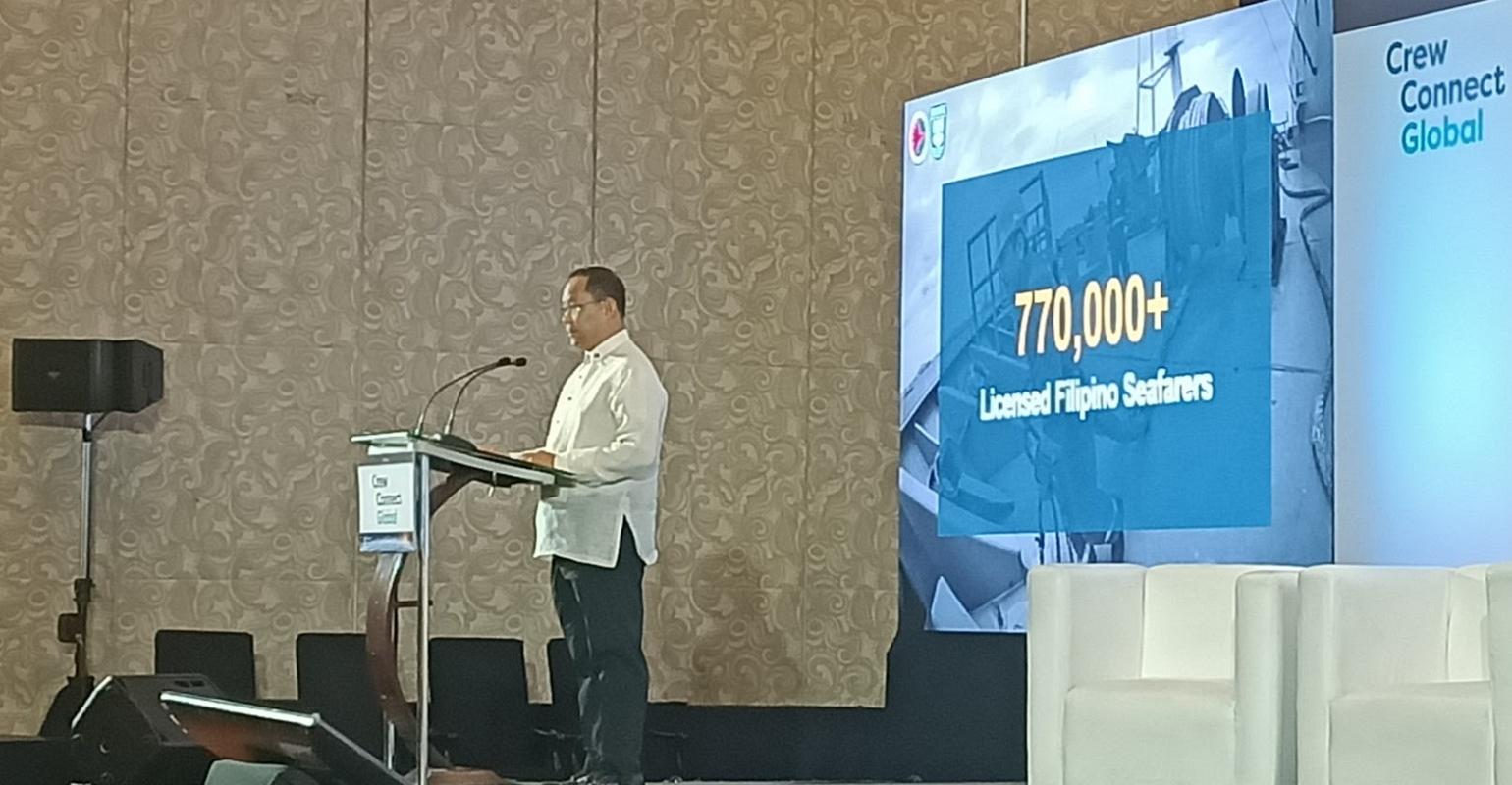 The Philippines authorities say they have filed reports addressing all the deficiencies in its maritime training and certification found by the European Maritime Safety Agency’s (EMSA).

The Philippines authorities say they have filed reports addressing all the deficiencies in its maritime training and certification by the European Maritime Safety Agency’s (EMSA).

The long running saga over the Philippines compliance with EMSA’s requirements for the implementation of the STCW Code which had threatened a ban on Filipino seafarers serving on European-flagged vessels.

Related: The elephant in the room for Philippines crewing – EMSA ban threat over STCW

The last EMSA audit conducted in March 2017 found some 42 areas of concern and the Philippines authorities were required to submit three separate reports showing how these had been addressed.

“It is our pleasure to inform you we have already complied with reports required by the EC containing evidence on how we can address all these findings,” Maritime Industry Authority (Marina) administrator Vice Admiral Narciso Vingzon Jr, said in a keynote address to the CrewConnect Global conference in Manila.

Related: Philippines officials seek to reassure on EMSA audit compliance, but have they done enough?

The 42 areas of concern covered four findings on national provisions, four related to requirements for certification, 19 were under the maritime administration and 15 related to maritime training and institutions.

“Just last week submitted our final report concerning the completion and commissioning for our system of document management and assessment of competence,” he told the conference.

“All the information we have submitted in three reports will be verified by EMSA when they conduct their last inspection in the Philippines in March 2020.”

Should the Philippines successful pass the March 2020 audit EMSA it would bring to an end a saga that has dogged the world’s largest supplier of seafarers since 2006 when it first failed an audit by the European authority.

Vice Admiral Vingzon tried to draw positives from the experience saying: “That being said I would like to say the findings of EMSA are valuable inputs for us to improve our maritime, education and training and certification centre. This served as a wake-up call for us on the weak points.”

Addressing the world’s largest crewing event he also took the opportunity to promote the Filipino seafarer to the audience. “We’re providing well educated and well-trained seafarers. It is only the Philippines where you can find seafarers – both officers and ratings – who have a four year bachelor degrees in shipping.”