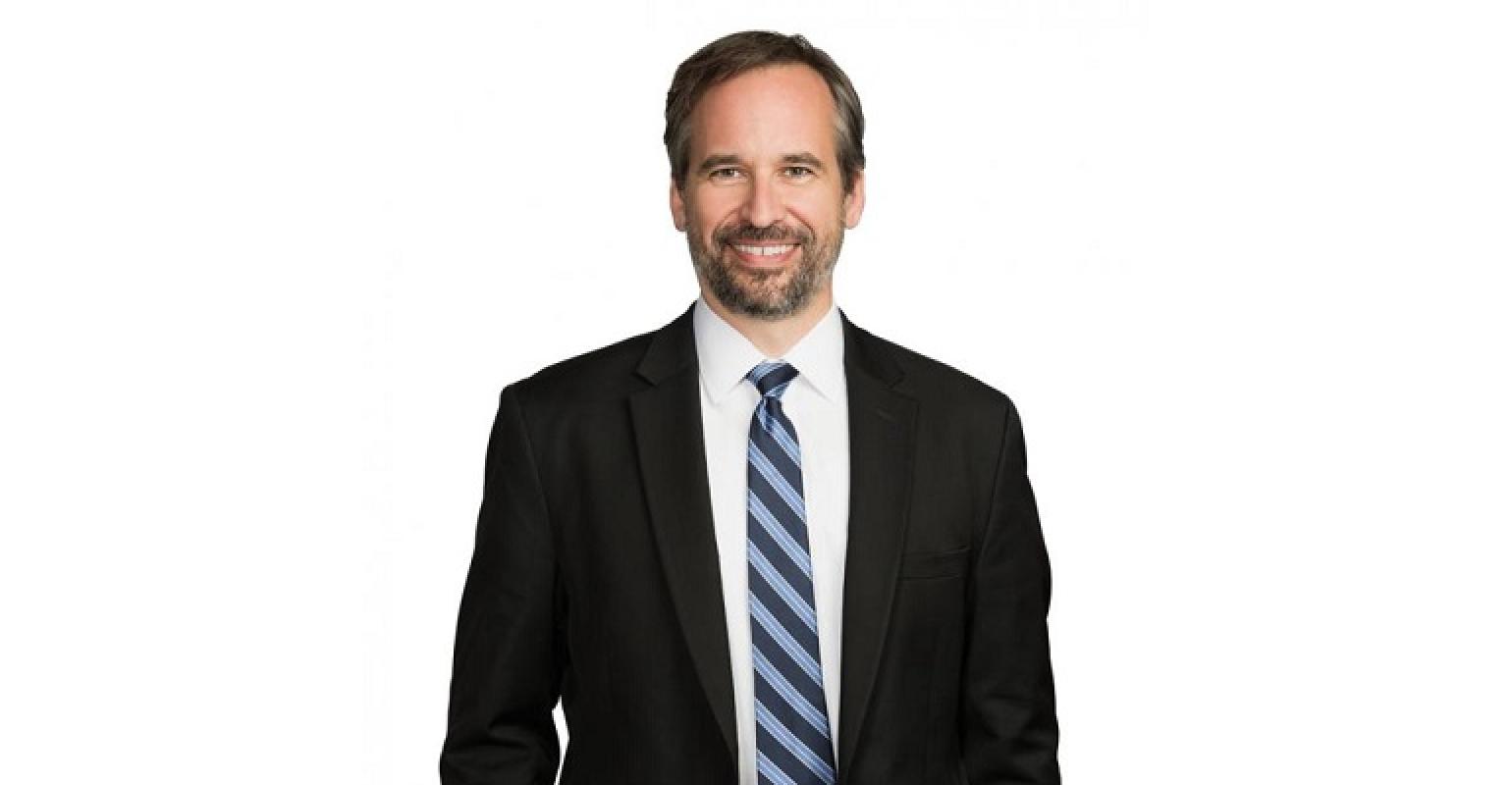 The impact of the EU, OECD, and US agency OFAC, on the maritime industry and the need for transparency were in focus at the regulation session of Norwegian and Hellenic Chambers of Commerce conference in New York.

Session moderator, Matt Thomas, Washington DC based Partner at Blank Rome, stated in his introductory remarks: “Governments are looking at shipping as a lever to achieve geopolitical aims.” In the US he noted an implementation shift from the Dept of Treasury to the Dept of State, with Secretary of State Mike Pompeo very interested in shipping.

As a practical matter, governments also have financial aims- specifically collecting taxes, as revealed in an excellent presentation by Meredith Kirby, general counsel for IRI/Marshall Islands Registry. Kirby explained the OECD and the EU to get behind the curtain of corporate structures and shareholdings, in their efforts to curtain tax avoidance.

Related: US lifts sanctions on one Cosco tanker unit

Panelist Gina Venezia, Partner at law firm Freehill, Hogan & Mahar, echoed Thomas’s view, saying: “This administration will use economic sanctions as the centerpiece of implementing foreign policy”, emphasizing that shipping is in the cross-hairs.

She said that when it came to cargo origins, ship to ship transfers were seeing special scrutiny. After explaining primary and secondary sanctions, she said that- with the latter, foreign concerns doing business with sanctioned entities had a choice; they could continue their activities, or they could run the risk of being shut out of the US financial system and economy.

Molly McCafferty, general counsel for New York- based bulker operator Guardian Navigation, talked about the rigor of compliance plans- with transparency being a key implementation component. She said that the new  scrutiny on the maritime business “is forcing some interesting discussions regarding chartering deals “ in her office in efforts to avoid running afoul of sanctions.

Dan Tadros, representing the American Club on the panel, said that the P&I clubs emphasizing the need for their members to undertake “due diligence” of the type described by Guardian’s McCafferty.