Shipping coping well with IMO 2020, but dispute cases may rise 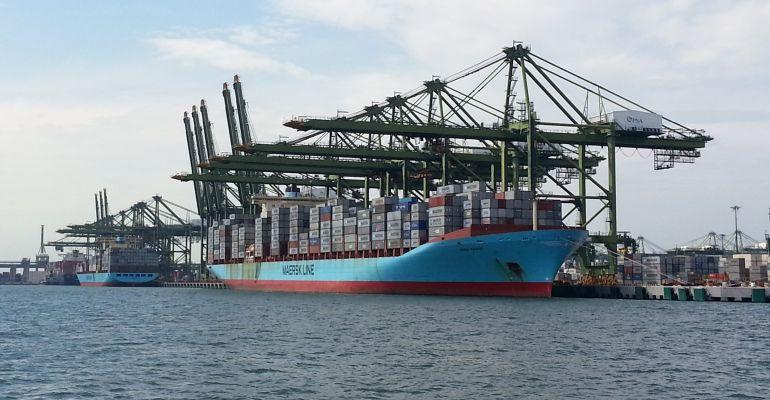 The shipping industry has largely experienced a smooth sailing six months into the implementation of IMO 2020, though dispute cases are expected to increase and even drag on, according to an industry panel speaking during the Informa Markets Digital Maritime Week.

The IMO 2020 global regulation on curbing sulphur emissions from ships was a very much anticipated event for the shipping industry, which has shown “tremendous resilience in coping with the use of very low sulphur fuel oil (VLSFO)”, said Lloyd’s Register (LR) regional consultancy manager Douglas Raitt, who was one of three panelists touching on the topic of IMO 2020: Industry Implementation Update, held by Seatrade Maritime News.

Over the first five months of this year, only around 4% of the total bunkered compliant fuels were off-spec. And of the 4%, a mere 3% was attributed to cat fines, which was a highly anticipated problem due to the blended nature of VLSFO. And over 50% of out of the 4% off-spec fuels were related to TSP (Total Sediment Potential). In comparison, only 6% of high sulphur fuel oil have TSP or related issues.

“If you look at it in perspective, the industry has been coping very well, and the industry is by and large served by stable and good fuels that are being well-handled by the crew,” Raitt said.

While the quality of VLSFO has presented little problems to the industry, this is not so much the case in terms of the number of disputes, according to Rosita Lau, partner at law firm Ince & Co.

Lau said that prior to January 2020, there have already been disputes between scrubber producers and owners, with some “patient” owners still waiting for the scrubber producers to rectify issues with installed scrubbers onboard the ships.

Another area of dispute is on the quality of bunkers. “Bunker suppliers or charterers arranging for the oil can say that they have supplied compliant fuels, but owners have contested that the fuels were contaminated. A lot of the VLSFO are blended so it is difficult to find out where the problem lies. I see these issues as a new floodgate when once opened we will see an influx of cases and disputes,” Lau said.

She added that dispute cases are unlikely to be settled in a short time, due in part of the Covid-19 pandemic slowing things down.

Ajay Chaudhry, executive director of Fleet Management, weighed in to say that scrubber operations have generally been smooth, despite a handful of problems. The problems are mostly related to mechanical or control systems failure.

Chaudhry singled out corrosion as one of the problems due to the highly acidic and corrosive nature of washwater, and scrubber pipes could be corroded in as short as six months, if scrubber installations were not properly done.

There can also be issues with scrubbers not coping well with exhaust gas back pressure leading to stalling of main engines.

Amid the various challenges, Chaudhry emphasised that crew proficiency and adequate crew training are “very important” in order for vessels to pinpoint issues, do proper reporting and make contingency plans.