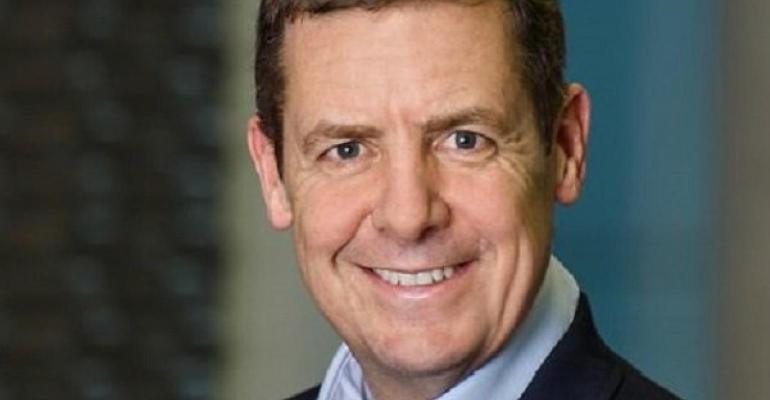 Hope that positive statements on commitments to climate change made by governments at COP26 would translate into positive action turned to frustration as IMO member states at MEPC failed to agree either an increase in shipping’s ambitions to net zero carbon emissions by 2050, or agree a $5bn R&D fund which has now been on the table for nearly two years.

ICS Secretary General, Guy Platten, said: "We are disappointed that the words and commitments made by governments at COP26 have not yet been translated into action.” He described the events at the MEPC meeting as a “missed opportunity”.

The World Shipping Council (WSC) expressed disappointment that the same governments that made lofty declarations at COP26 failed to walk the talk when it came to shipping at the MEPC meeting.

There was particular frustration around the continued failure to get agreement on the proposed $5bn R&D fund, which would be funded by a $2 per tonne bunker levy paid by shipowners. More than just setting targets, this would provide concrete action to develop at scale the technology shipping requires to decarbonise.

“Governments can’t keep kicking the can down the road; every delay moves us further away from reaching pressing climate goals. We will continue to work with governments to agree to the suite of measures which the industry has proposed, including the $5 billion dollar R&D fund as an immediate step to be followed by a levy based carbon price for shipping,” Patten said.

There were some positives in terms of backing for the fund from more IMO member states.

"There was a clear recognition from many more countries that there is an urgent need to significantly increase R&D spending. But we are disappointed that insufficient time was dedicated to allow IMO Member States to take a decision on the $5 billion dollar fund at this session,” he added.

The WSC noted similar progress but that action was need now rather than later.

“Our appeal to political leaders and regulators is to not get stuck in a cycle of ambition bidding, but to take action for inclusive change in the shipping industry. Whilst we are disappointed there was no decision, the MEPC 77 saw a notable increase in the number of nations supporting the establishment of an industry-financed research fund, pushing $5 billion into R&D towards zero-GHG technologies that will be available to all nations,” said John Butler, President & CEO of World Shipping Council (WSC).

“The initiative is ready to launch, has support from the Green Climate Fund, and we will keep supporting member nations working for a positive resolution at MEPC 78.”

Meanwhile the industry continues to be frustrated that even when it is willing to pay for decarbonization efforts governments won’t approve them.

"All we are asking is for governments to let business to get on and do the things that need to be done. We are not even asking for money or the type of subsidies that other sectors receive. This is a no brainer at a time when we do not have time to prevaricate,” Patten stated.

For consumer facing container shipping Butler commented: “The goal for liner shipping is clear: move away from fossil fuels as quickly as possible. The people of the world depend on trade, and we must make efficient trade possible without the climate impact of today – the sooner the better. It is a moral imperative, keenly felt by us working in the industry, as much as it is what our customers and investors demand.”