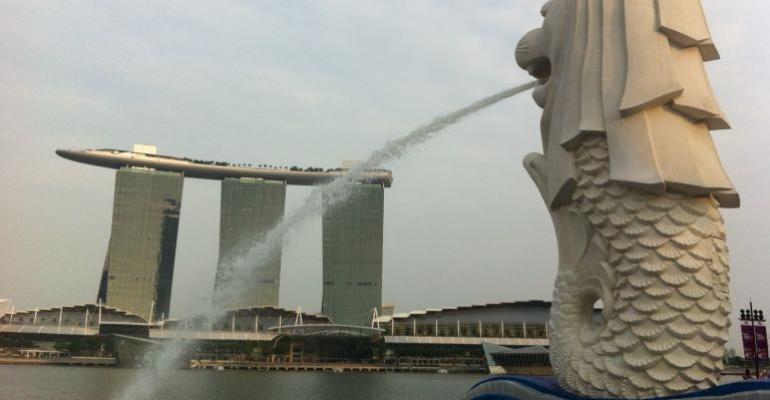 During its in-depth review, CCCS said it was unable to conclude that the proposed merger will not result in a substantial lessening of competition that would become detrimental to customers in Singapore.

Related: HHI to streamline operations by 20% with merger of shipbuilding and offshore units

The CCCS assessment states that barriers to entry and expansion are generally high, customers have buyer power to constrain the merged entity from exercising its market power, and the two parties are close competitors to each other particularly in the 200,000 dwt ultra-large VLCC and 40,000 cu m LNG carrier markets.

“While market concentrations in the relevant markets will be high post-merger, the evidence does not indicate that the proposed transaction will result in coordination or collusion on prices as shipbuilders tend to have private negotiations with customers, which limit price transparency. Shipbuilders may also find it difficult to coordinate on prices as customers perceive differences in quality and experience of shipbuilders,” CCCS wrote.

“After evaluating all the evidence available, CCCS assessed that the proposed transaction, if carried into effect, will not lead to a substantial lessening of competition in Singapore.”

In March 2019, Hyundai Heavy Industries (HHI) Group and Korea Development Bank signed an agreement to acquire DSME. The terms of the agreement saw KSOE established as a sub-holding company spun off from HHI to control the group’s shipbuilding companies. The strategy is to eventually control four shipyards including DSME.

KSOE and DSME, along with Samsung Heavy Industries (SHI), have been Korea’s three biggest shipbuilders, as they all faced the same struggles of intense competition from Chinese shipbuilders and a dearth of new orders in the offshore oil and gas market.

The proposed shipyards’ merger still requires clearance from the European Commission (EC). Due in part to delays as a result of the coronavirus (Covid-19) pandemic, the EC’s decision has been postponed.