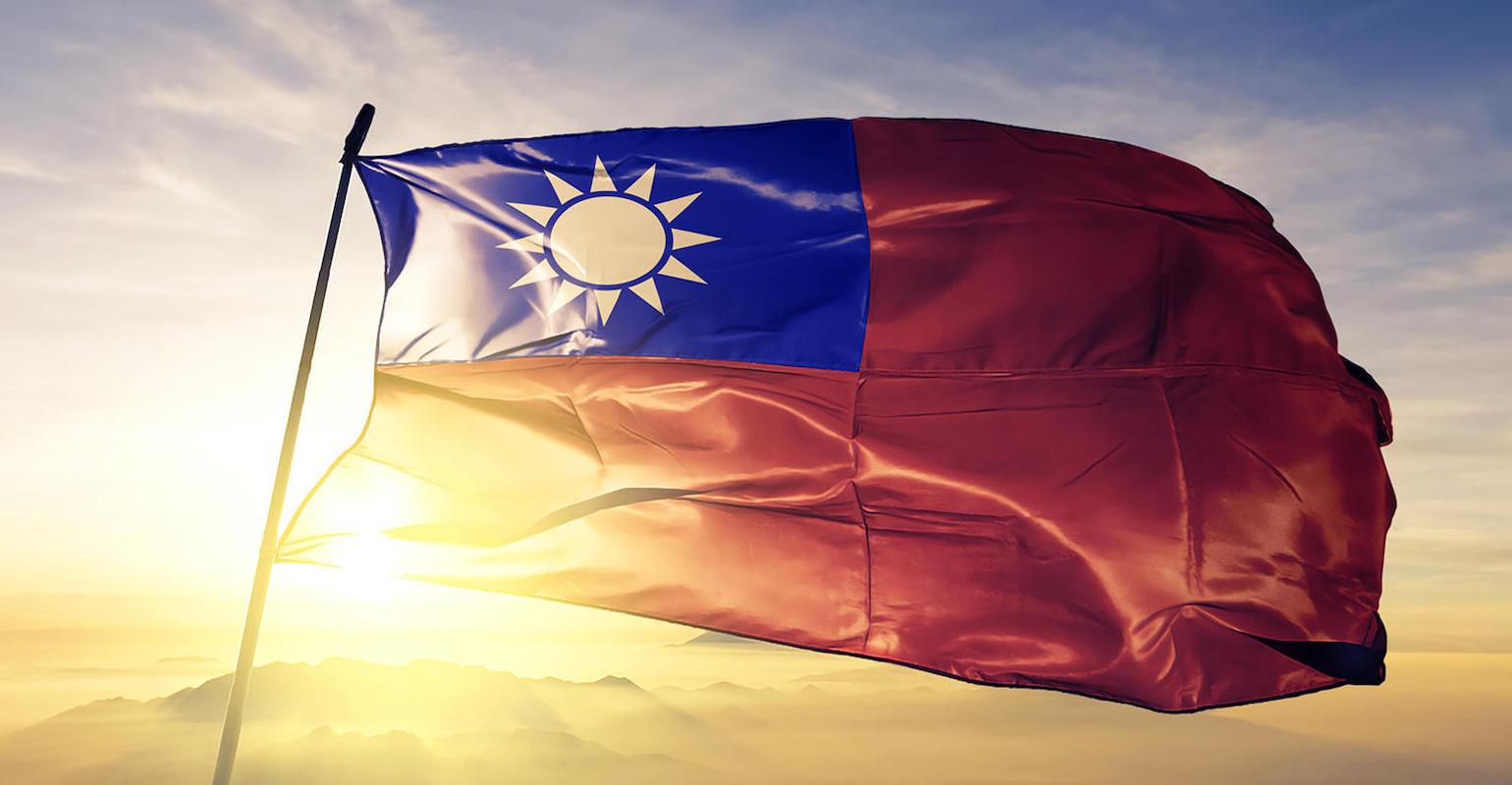 The four ships were each fined TWD100,000 for not using bunker fuels with a maximum sulphur content of 0.5% when they are in the ECA zone, according to a note from Taiwan’s Ministry of Transportation and Communications.

The four ships are registered in the Marshall Islands, Panama, Hong Kong, and Singapore. Two of the ships entered Taiwan through the port of Taichung, while the other two arrived through Kaohsiung port.

The Taiwan ministry reiterated that since January this year, all ships accessing Taiwan ports are required to burn 0.5% sulphur fuel.

Taiwan’s ECA has been in placed ahead of IMO’s global 0.5% sulphur cap that will be enforced from 1 January 2020.

The Ministry cited statistics from the Environmental Protection Administration that the imposition of the ECA has led to lower concentration of sulphur dioxide in the air near Taiwan’s seven seaports.

The sulphur dioxide concentration near ports in Taichung, Keelung and Kaohsiung have dropped by 18%, 32% and 45% respectively.

The Ministry of Transportation and Communications added that other efforts to lower air pollution include requesting ships to reduce their operating speed when entering ports, expanding cold ironing facilities, and decreasing pollution produced by heavy duty machines.