Tensions mount between Greece and Turkey over maritime zone 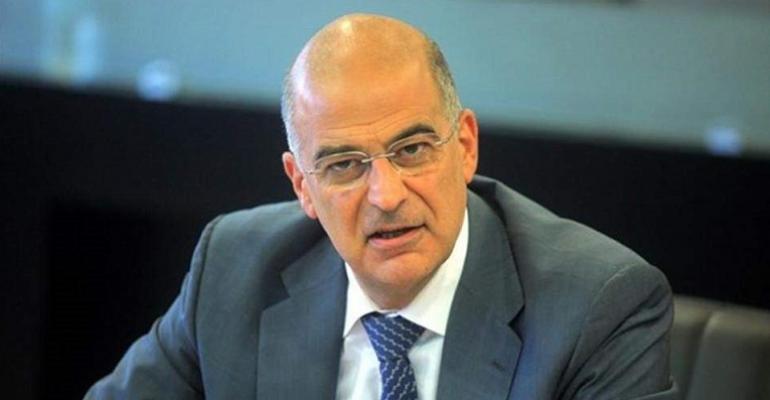 Tensions in the Eastern Mediterranean and the Aegean, are rising over a Turkish maritime zone deal and the region is preparing for a difficult January.

There are expectations Turkey will make good on its threats to enforce the maritime zone deal it signed with the Libyan government, which questions Greece’s sovereign rights.

Greece is using a two-pronged strategy of diplomatic initiatives on the one hand and aversion tactics on the other.

However, it is widely believed a move by Turkey in the region over the coming weeks is likely following a series of statements by the country’s president, Recep Tayyip Erdogan heralding research for hydrocarbons and drilling in areas he claims Turkey has rights to based on the pact with the government in Tripoli, which has been broadly condemned as illegal and invalid.

Greece is buoyed by the fact Prime Minister, Kyriakos Mitsotakis, secured the backing of his European Union peers at a recent summit where Turkey’s increasing transgressions in the region were condemned and the EU has prepared sanctions against Turkey. Also the particularly strong support of French President Emmanuel Macron is seen as a boon as is Greece’s strengthened ties with Israel and Egypt.

In the days prior to Christmas, Greece’s Foreign Minister, Nikos Dendias visited Jordan, Saudi Arabia, the UAE, Libya, Egypt and Cyprus. In Libya he met with Field Marshal Khalifa Haftar, leader of the Libyan National Army, based in Benghazi, not the official government seated in Tripoli a moved slammed by the government. Dendias said the visit was aimed a finding way of ending the civil war in Libya.

The ratcheting up of regional tension follows the signing by US President, Donald Trump, on 20 December of an appropriations bill that includes the Eastern Mediterranean Security and Energy Partnership Act of 2019, which foresees increased energy and defense cooperation between the United States, Greece, Cyprus and Israel.

The act lifts a 32-year-old US arms embargo on Cyprus which Cyprus Foreign Minister, Nikos Christodoulides said is primarily a symbolic action that paves the way for the upgrading of US-Cyprus relations and that Cyprus has no plans to seek US arms and that the act isn't directed against any other country.

Since then Cyprus President, Nicos Anastasiades, has said he's in touch with the leaders of Egypt, Israel, Greece and Lebanon to formulate joint diplomatic action aimed at countering the Turkey-Libya maritime border deal.