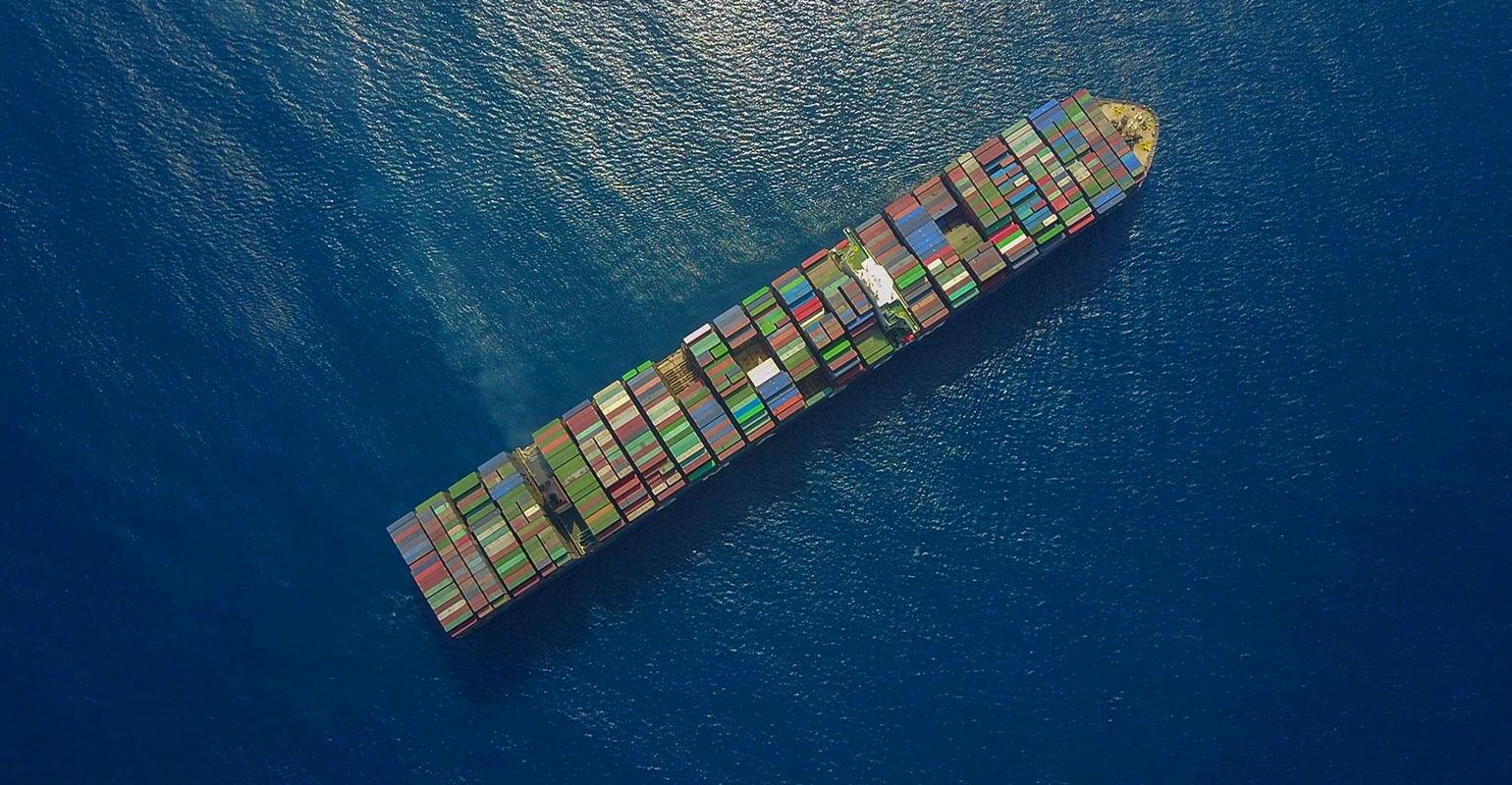 Watch salvage and wreck removal experts discuss how the industry could improve its current processes.

Watch salvage and wreck removal experts discuss how the industry could improve its current processes.

Watch the video or read their responses below.

Related: Concerns for the salvage industry

“I think fair contracting is a big concern. I heard earlier today at the Salvage and Wreck Asia Conference someone commenting that they’ve brought in somebody who was much cheaper than the more organised and more experienced salvors. So they used them and worked with them and supported them. It’s all well and good and if everything turns out great, that’s terrific.

“Everybody saves money and the world is a perfect place, but more often than not in situations like that a job could go south because you don’t have the expertise. This job, which could be fairly straightforward for an experienced salvor, could get considerably worse and more expensive in the long run if it’s not handled properly at the outset. Just like a lot of different things, if you don’t approach a salvage job the right way in the first couple of days, it could turn into something much worse.”

“So that’s asking a very broad question. Obviously, this is a process driver industry. We rely on a series of steps taking place, so I think a better way of answering that is “What can we do to improve the outcome of a salvage operation?” My view on that is that there needs to be more cooperation between salvors and the supply chain.”

“With a bit of coordination, it’s becoming easier, I think, because material and equipment are more available worldwide. I cannot really direct the ships, cranes and barges that are available, of course. I think there could be some coordination, which is already taking place. Yesterday, we heard that there is more movement towards that.”

“I am still a firm believer in the Lloyds Open Form. I think that process works and it’s still the right way of dealing with most, if not all, the casualties. I think that process works fine, but a part of the problem is modern communications. There is a great deal more intervention before contracts are signed and then intervention during the course of the contracts being performed. So there is a great deal more ‘salvage by committee’ which in some respects could be positive but in other respects isn’t.”

“I think it works best when the salvors, the owners, the underwriters and P&Is are working together. I’m quite new in this industry, so I’m still learning. But from what I’ve seen, when they work together, it works better, instead of working against each other and trying to save here and there.”