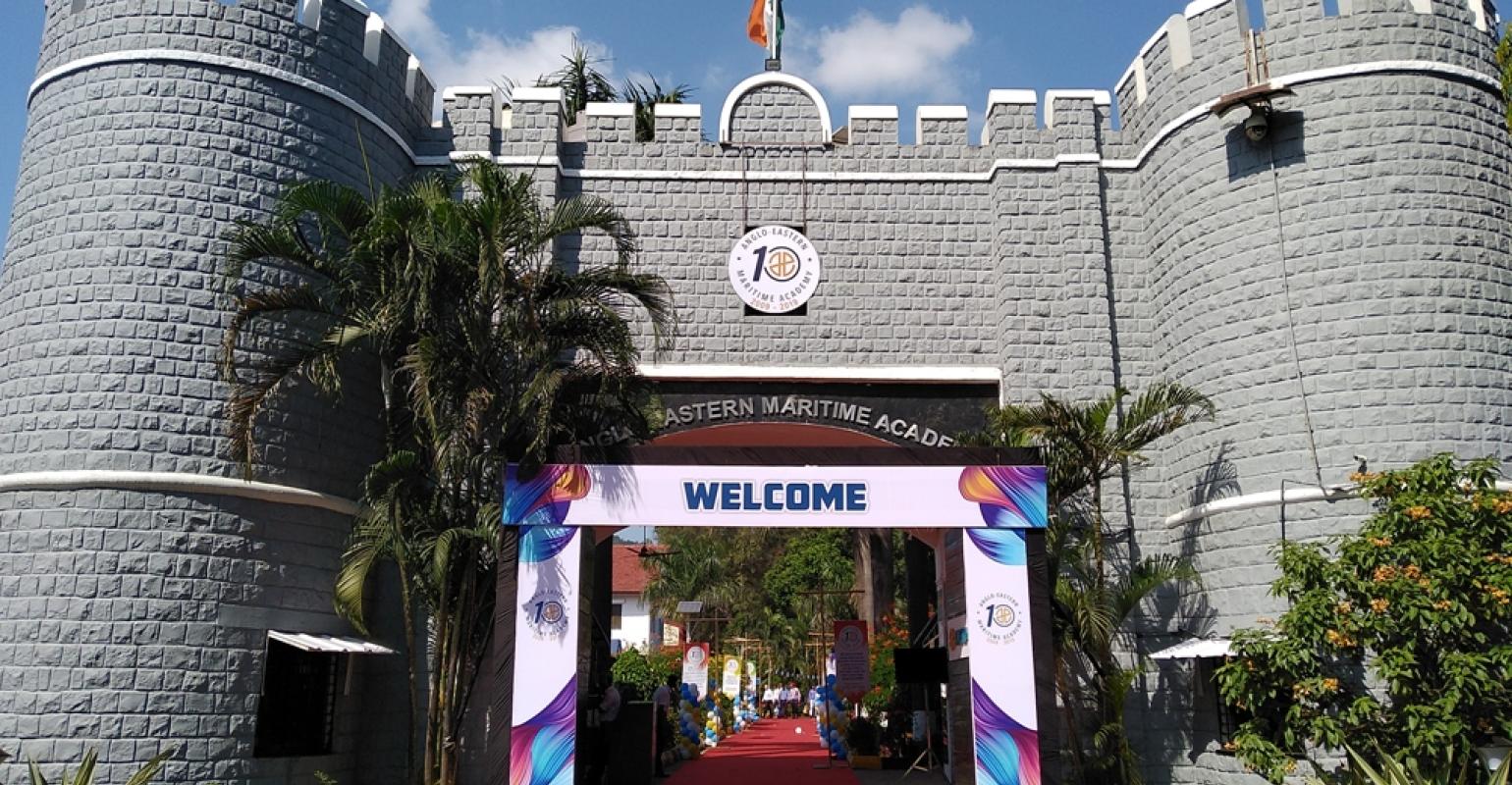 The Anglo-Eastern Maritime Academy (AEMA) near Mumbai celebrated its 10th with a glittering function at which senior officials, past and present alumni traced the course of the institution in the decade since it threw open its doors in November 2009

The two-hour long function was followed by a grand luncheon and a carnival which was enjoyed by nearly 700 people, including the families of prominent alumni over the years. All ex-alumni who attended were given commemorative T-shirts and caps.

AEMA has 520 students passing out each year, and offers residential facilities on campus for 440 students (both officers and cadets), who are part of courses lasting for four months, eight months or a full year.

All graduates of AEMA are offered guaranteed placements on board the vessels handled by the Hong Kong headquartered Anglo-Eastern Ship Management (AESM), which has more than 600 ships under full technical management including crewing, and a further 250 vessels under crew manning alone.

“It was our internal need that led us to start a pre-sea institute of our own,” said  Bjorn Hojgaard, the group’s ceo.  “By setting up AEMA here in Karjat, we have been able to provide assurance to our principals and clients that we can provide sufficient good and competent seafarers to man our ships in the next decade and more. Today, Anglo-Eastern employs more than 20,000 Indian seafarers, making it the world’s largest employer of Indian seamen.” 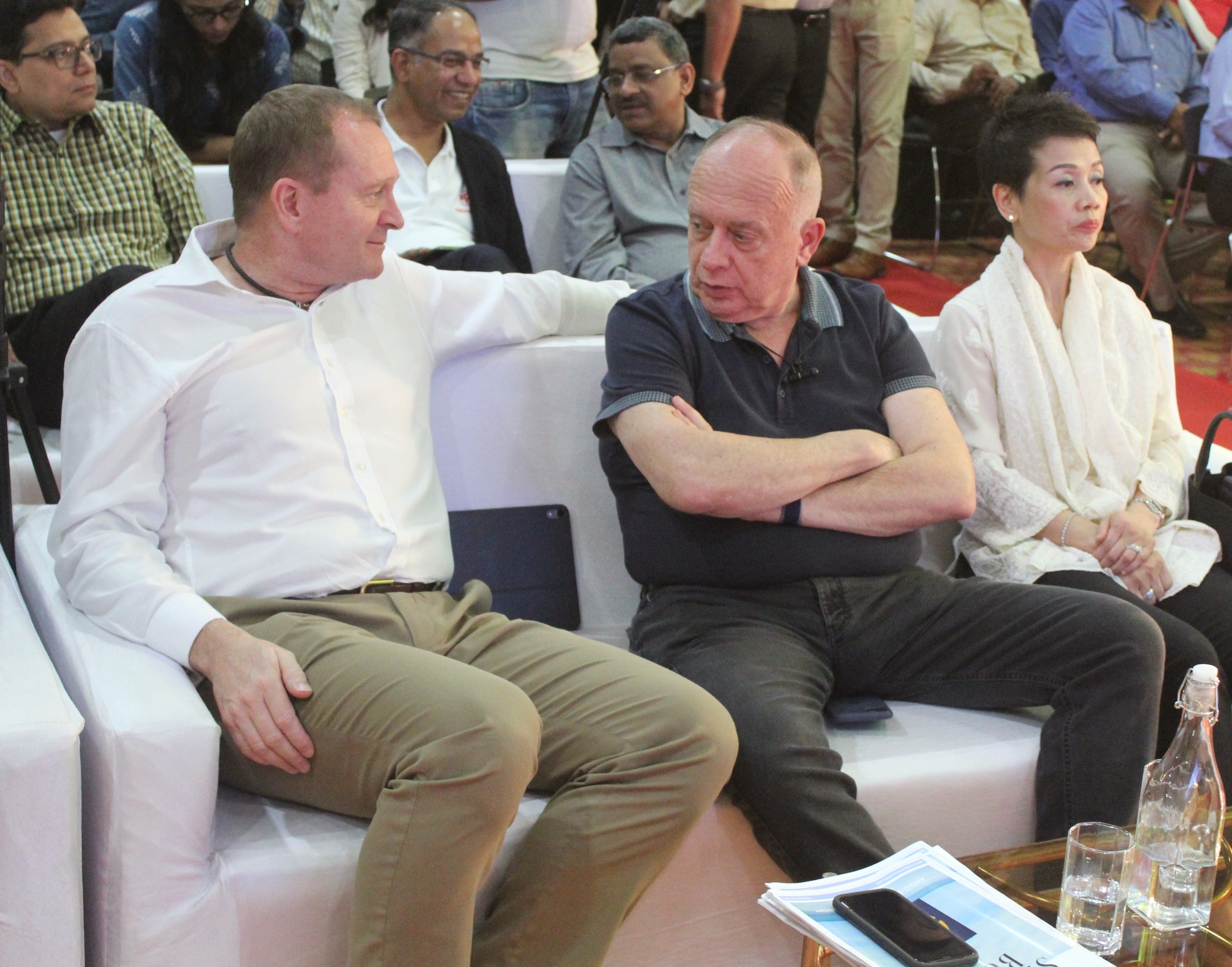 Webinar: Challenges faced by Ship Registries in a digital and post-pandemic era
Sep 23, 2020