Another vessel targeted by pirates in Singapore Strait 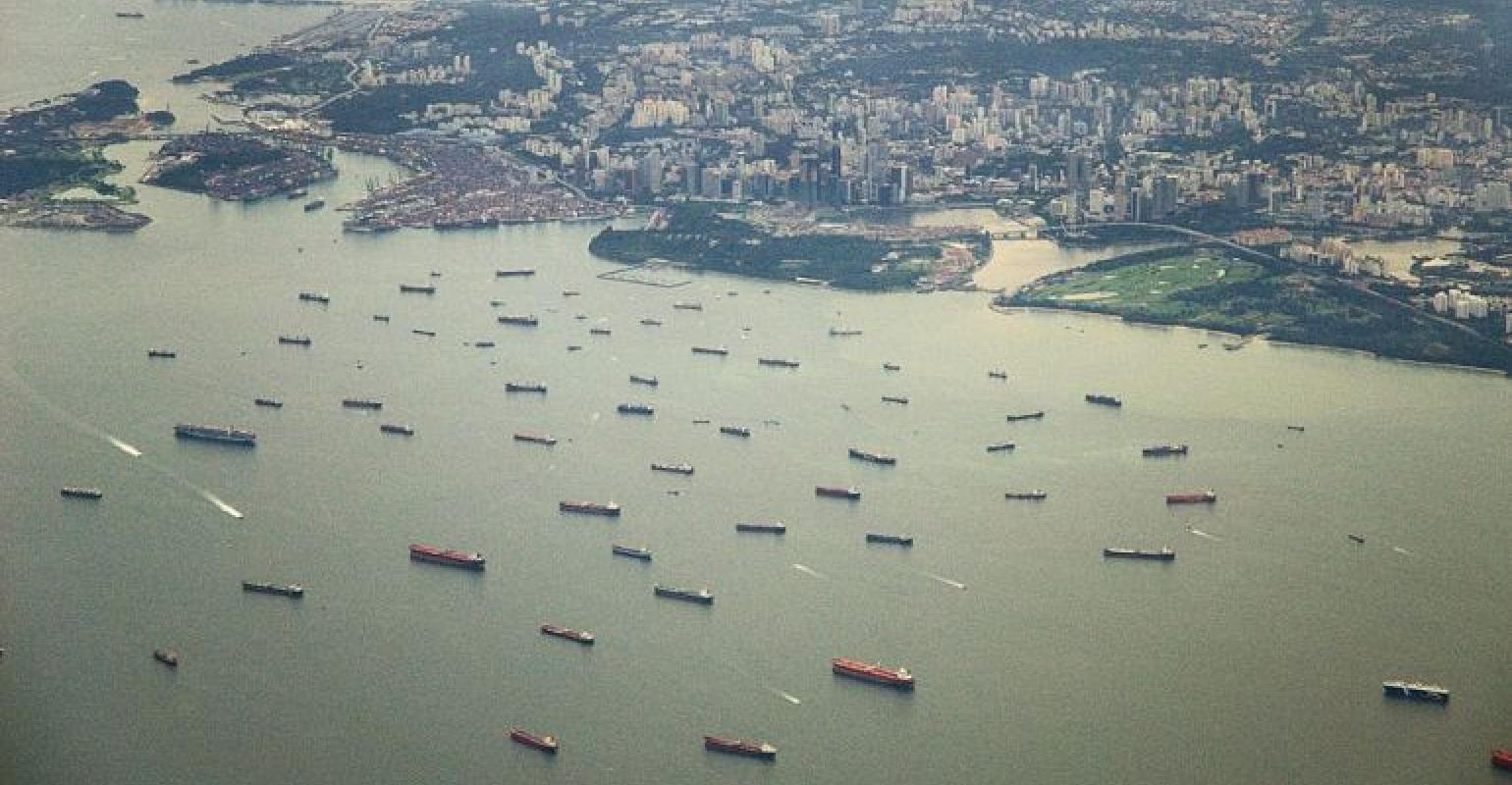 Yet another ship was involved in a piracy incident on Wednesday in the Singapore Strait following five vessels already attacked by pirates earlier on 20 and 23 December, according to an update by ReCAAP Information Sharing Centre (ISC).

On 25 December, an incident occurred to tanker Stena Immortal while underway in the eastbound lane of Singapore Strait when six unarmed perpetrators were sighted in the engine room of the ship.

The chief engineer sighted the intruders and alerted the master.

The Singapore Police Coast Guard subsequently boarded Stena Immortal upon her arrival at Singapore port, and the Indonesian authority was notified.

With this latest incident, a total of 30 incidents have been reported in the Singapore Strait for 2019.

For the incidents that happened on 20 and 23 December, there was confrontation between the pirates who were armed and the crew, leading to some crew members injured.

“The ReCAAP ISC recommends to the law enforcement agencies of the littoral states to further step up surveillance, increase patrols and enhance cooperation and coordination among them in order to respond promptly to incidents.”