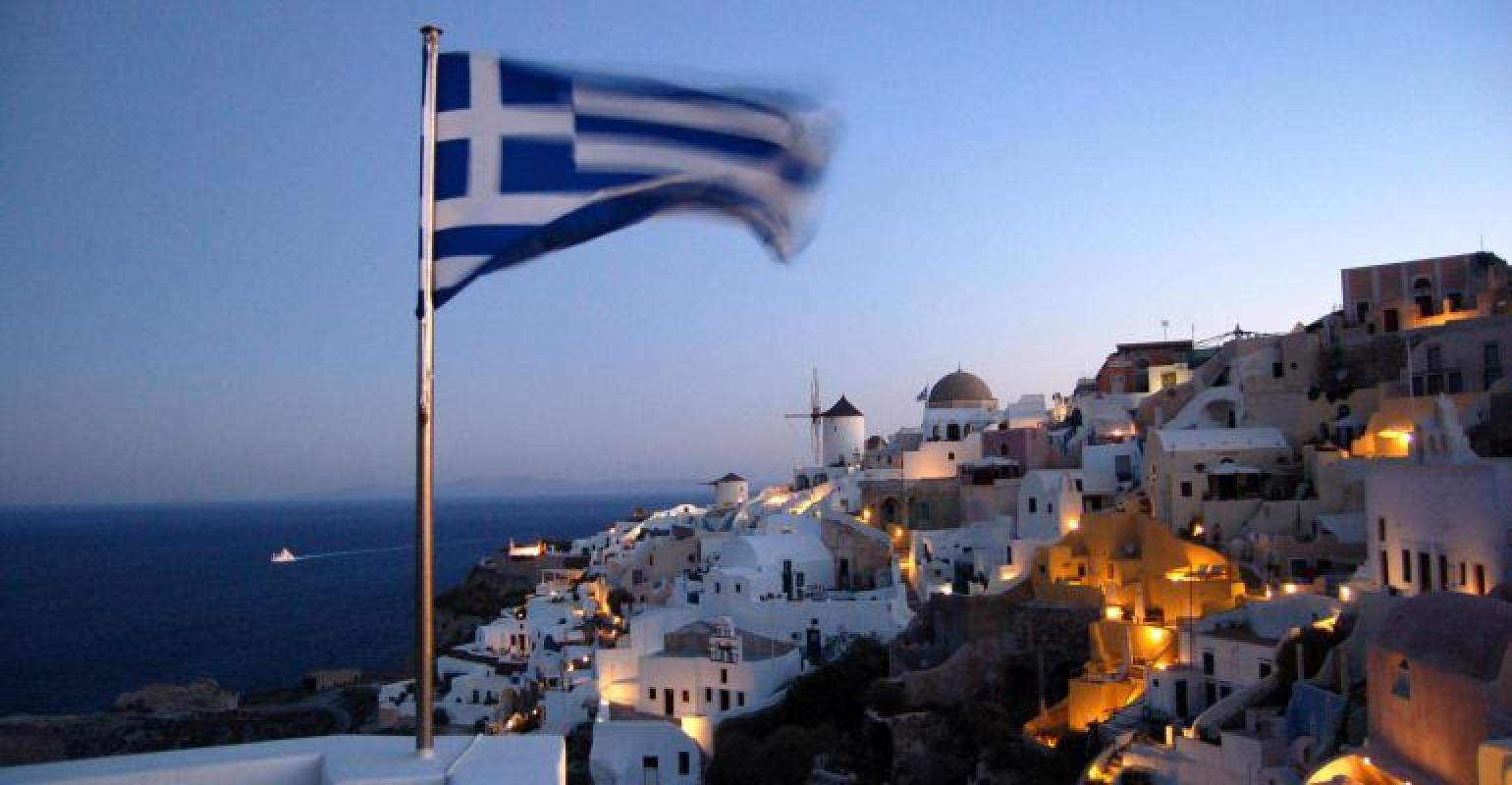 A 72-hour strike by Greek seafarers February 23-25, had limited impact of ships outside the country but caused considerable disruption to vital sea transportation domestically as ferries remained at berth and congestion in ports built-up.

Also, what three-day strike by 13 Greek seafarer unions did do was open a dialogue between the unions and the government. The strike action saw leaders of the disgruntled unions engage in constructive talks with Shipping and Island Policy Minister Ioannis Plakiotakis.

Indeed, Minister Plakiotakis expressed his satisfaction after meeting with members of the country’s seafarers’ unions, who decided to call off their strike action after 72 hours.

Related: Greek ports to be hit by two-day towage strike

In a statement, the ministry said the two sides “in these difficult circumstances for our homeland, in the middle of a pandemic and with respect to the right to strike, had a sincere and detailed talk on all sector issues”.

The statement went on: "Plakiotakis stressed the institutional measures of the Shipping and Island Policy ministry since the summer of 2020 to the present are measures relating to long-distance shipping, exclusively”. For coastal shipping, the crew lists for the upcoming summer period will go into effect as of April, as usual.

"Greek sailors are the cornerstone of the Greek merchant marine around the globe and have contributed to the Greek shipping miracle in an extremely competitive environment,” said the Ministry.

The unionists did not make a joint statement after the meeting. On 25 February a rally was held in Piraeus to protest parliamentary draft regulations which unionists say are harming their work shifts and work breaks. The unions were also calling for new collective work agreements (2020-2021) on all ships, social security for all, and the immediate disbursement of all unemployment benefits.

During his meeting with union presidents, Plakiotakis detailed the government’s plans to upgrade Greek shipping, attract more registrations to the Greek flag, protect the rights of seafarers, upgrade maritime training, and undertake international initiatives for Greek crews during the pandemic, including ensuring the return to Greece of 481 of them.

The initiatives also include activated plans for the payment of outstanding bonuses and unemployment benefits for January and February, he said.

Seafarer union representatives visit crew of the Ever Given
Apr 20, 2021

Drop in armed robbery and piracy incidents in Asia during Q1
Apr 19, 2021