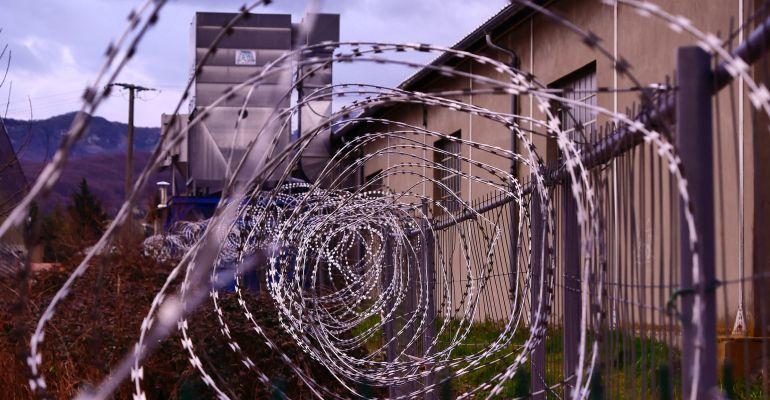 A Norwegian shipowner has been sentenced to six months imprisonment for having assisted scrap dealer Wirana in an attempt to illegally export a barge carrier to Pakistan for scrapping in 2017.

Georg Eide was convicted last Friday at the Sunnhordland District Court, with the court also ordering the confiscation of dividends of NOK2m ($227,000) from the shipowning firm Eide Marine Eidendom.

“Eide has been charged with complicity in violation of international waste law. The judgement acts as a stark warning that dodgy deals with cash buyers aimed at scrapping vessels on South Asian beaches, where there is no capacity and infrastructure to recycle and dispose of hazardous wastes in a safe and environmentally sound manner, are a serious crime,” said Ingvild Jenssen, director of NGO Shipbreaking Platform.

“It also cautions that due diligence is a must for not only shipowners, but also insurers and Marine Warranty Surveyors, to avoid any business relationship with companies that have terrible track records,” she added.

Waste exports are strictly regulated in Norway, Europe and under international law. Ships contain numerous toxic materials such as asbestos, heavy metals in paints and residue oils. Last year, the Basel Convention Ban Amendment entered into global force, banning the export of hazardous wastes, including end-of-life ships, from OECD to non-OECD countries. The EU transposed the Ban Amendment into EU Law in 1997.

Norway’s public prosecutor Maria Bache Dahl and the judges stressed that there was no doubt that Eide had knowledge that the ship would be scrapped in Asia, and had also provided assistance in preparing for its last voyage.

“The scrapping of obsolete ships is a major international environmental problem. As a large maritime nation, it is important that the Norwegian authorities contribute to the fight against this problem,” said Dahl.
Eide may appeal the verdict.

Hapag-Lloyd to deploy Portchain Connect across its terminals
Nov 17, 2022