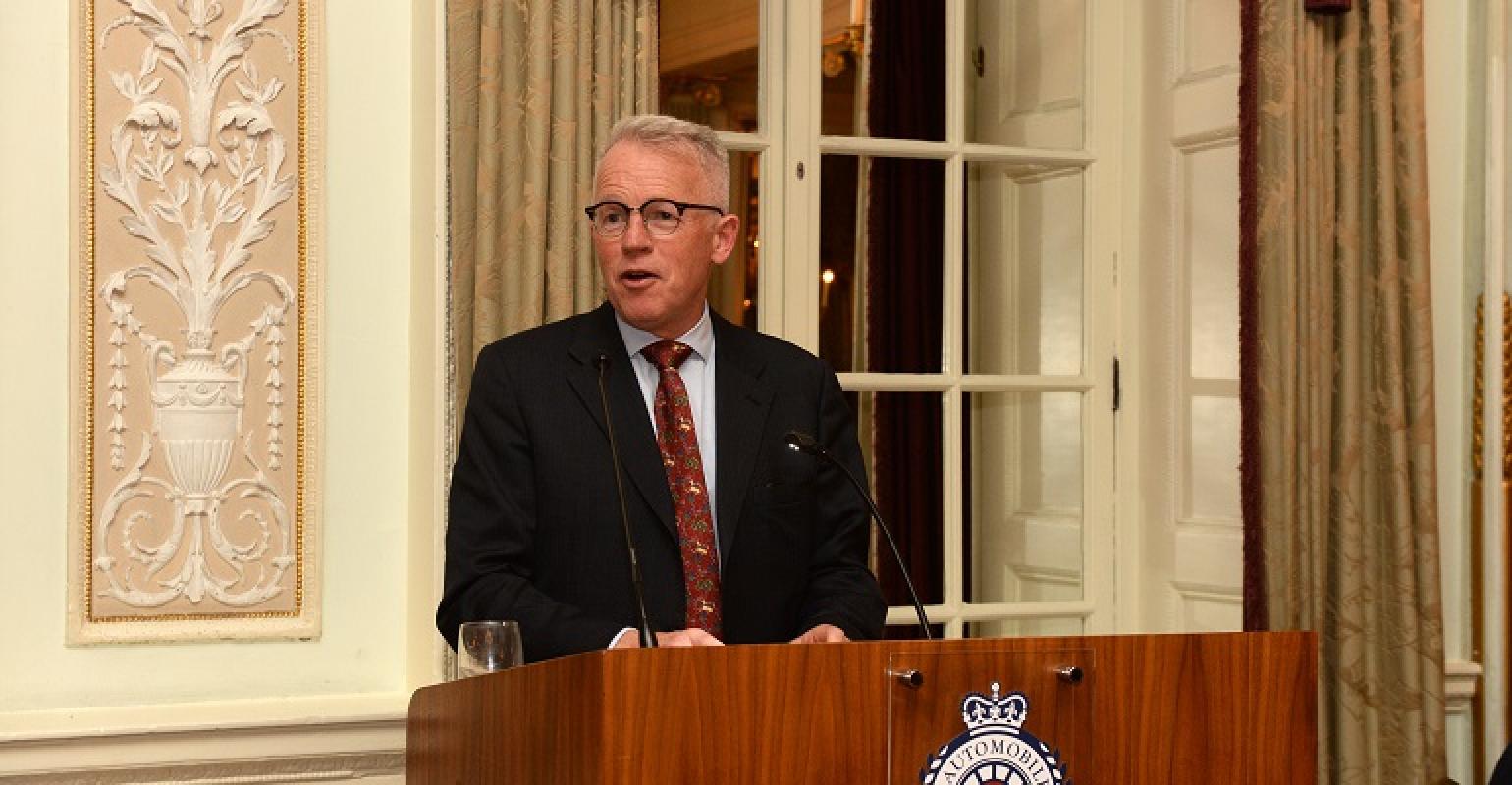 A full house of more than 200 guests at the historic RAC Club in London this week were treated to an after-dinner speech by former Euronav ceo Paddy Rodgers in his new role as director of the UK’s Royal Museums Greenwich - incorporating the National Maritime Museum, Royal Observatory and historic tallship Cutty Sark.

Rodgers had announced at the beginning of the year that he was stepping down from the Euronav for the new challenge of the role in Greenwich, where he resides, already being a patron of the NMM and having carried out fund-raising exploits on its behalf.

Related: Paddy Rodgers standing down as ceo of Euronav

Introducing the guest speaker and referencing his having overseen Euronav’s successful ‘mega-deal’ with Gener8 to create the largest independent VLCC fleet, Maritime London chairman Lord Mountevans articulated the general anticipation to hear Rodgers reflect on his move “from a world-leading maritime company to the world’s leading maritime museum.”

Rodgers didn’t disappoint, drawing witty and erudite comparisons between being a shipowner and curator of a historical treasures, throwing in references to his initial career as a shipping lawyer for good measure.

Witticisms included his variant of the old ‘how many needed to change a light bulb’ gag - three for lawyers “because I was always told to bill triple for overheads”; one for shipowners “who think the world revolves around them”; and as for art curators… “change? - what do you mean change?”

But rising to his new role as maritime historian Rodgers pointed out that the 150-year-old Cutty Sark was so well preserved because she was relatively little used, having fallen foul of the transition from sail to steam and opening of the Suez Canal that coincided with her entry into service in the 19th century. As a result, she tumbled down the trades from luxury items like tea to first wool and later coal – for which she was partially dismasted and therefore consigned to “slow sailing”, he quipped – before being eventually stumbled upon by one of her former captains and his heiress wife and lovingly restored. 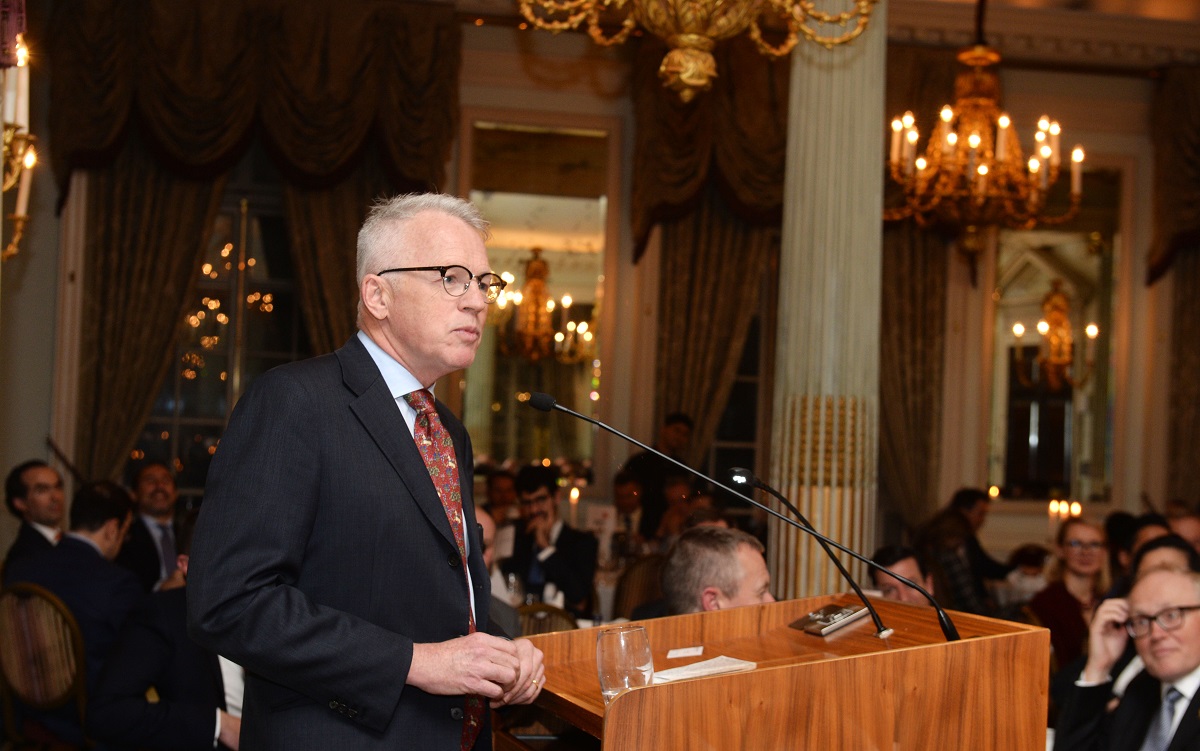 Lessons for the contemporary shipping industry were never far from Rodgers’ discourse, culminating in his conclusion that successfully navigating shipping markets was ultimately “a test of character”, with the audacity to act countercyclically and not follow others “the only way to make a fortune”.

Earlier in the afternoon Maritime London had hosted a seminar on sanctions at which various panellists stressed the need for utmost diligence in avoiding risk. The best way to do this was to take advice from relevant professional experts in fields such as law, insurance and finance, concluded chief executive Jos Standerwick, with London hosting the largest and most experienced community of these, he couldn’t resist adding.