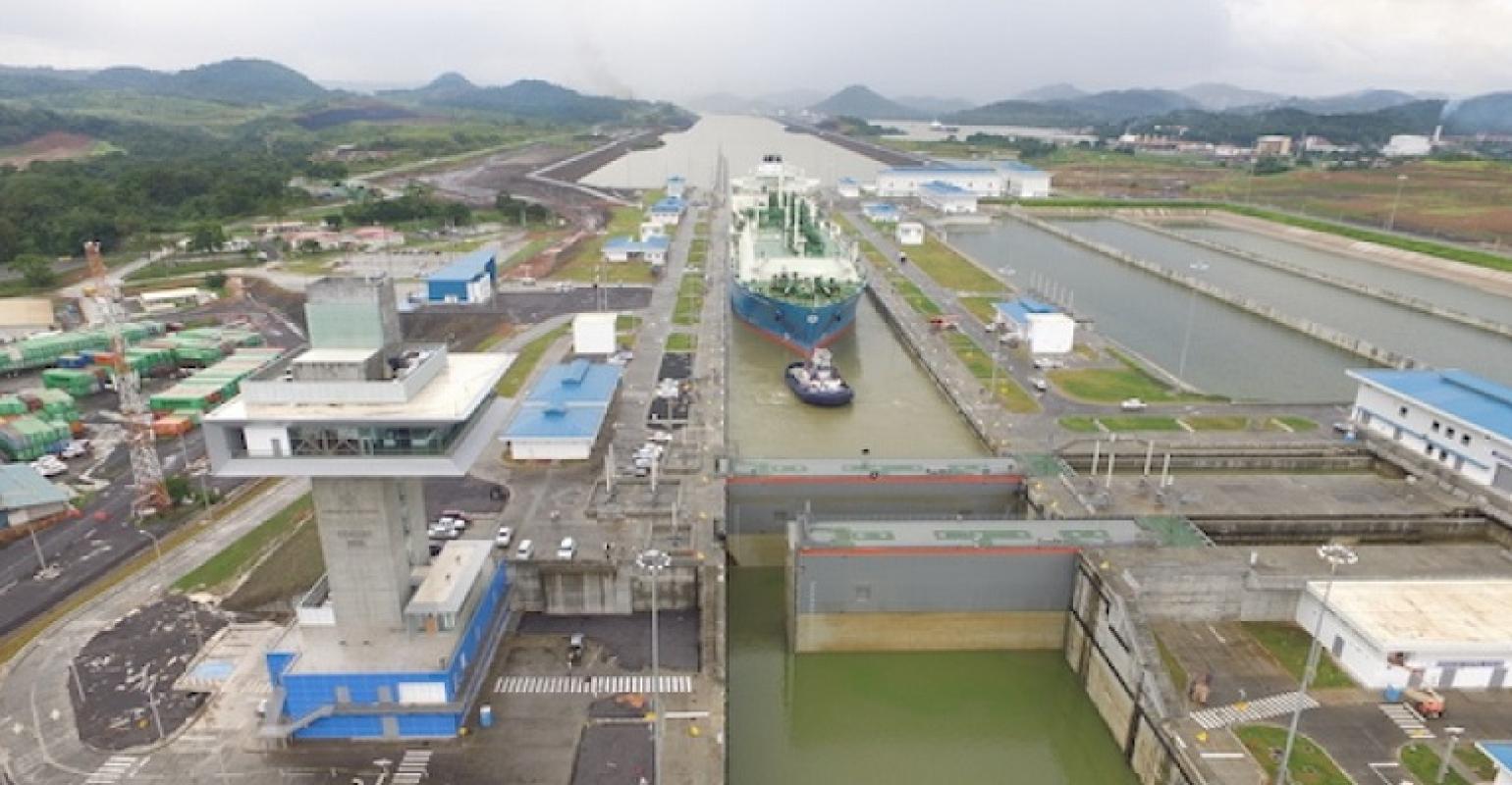 The Panama Canal Authority (ACP) has issued a circular to shipping that will see draught restrictions for neo-panamax vessels from 30 March due low water levels.

The announcement comes after it was revealed that water measures introduced on 15 February were resulting in transit delays for the key waterway.

The Panama Canal Authority (ACP) has announced Monday that, effective 30 March 2020, the Maximum Authorised Draught for vessels transiting the neo-panamax locks would be 13.87 m (45.5 feet) Tropical Fresh Water (TFW), based on the present and projected level of Gatun Lake for the upcoming weeks. The present maximum authorised draught is 46 feet.

Related: Transit delays at the Panama Canal due to water measures

There is no draught adjustment for the panamax locks, which is 39.5 ft.

Vessels arriving after 30 March 2020, with draughts over 13.87 m (45.5 feet) TFW may be allowed to transit, depending on the actual level of Gatun Lake at the time of transit.

Otherwise, they will be required to trim or off-load cargo in order to be allowed to transit. Draught adjustments will be announced in 6-inch (15.24 cm) increments/decrements, generally with at least four weeks advance notice.

The ACP will continue to monitor the level of Gatun Lake in order to announce future draft adjustments in a timely manner, it said in the statement.