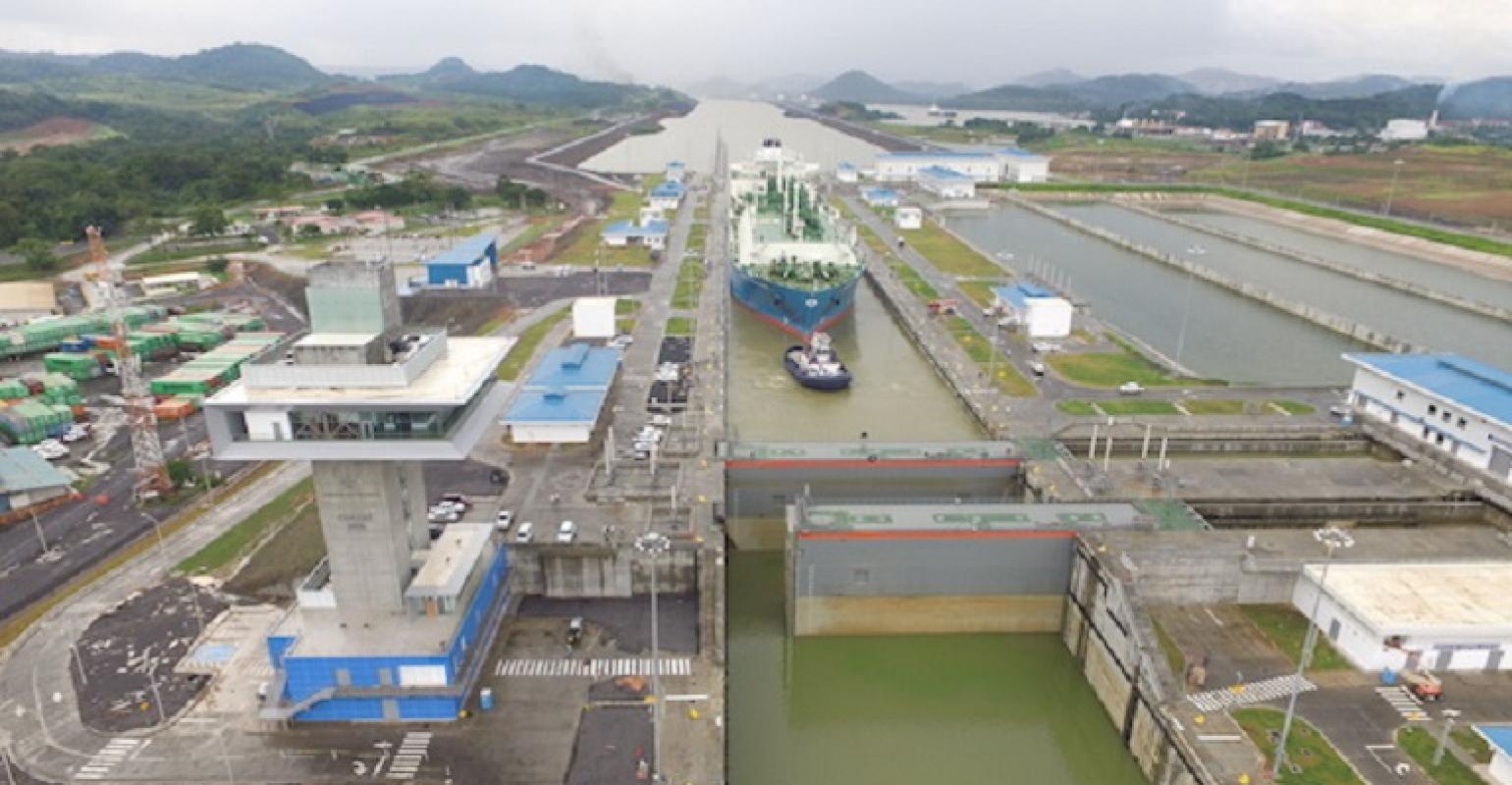 The Panama Canal Authority (ACP) has decided to reformulate the tender model for the Water Management System Programme to take into consideration the feedback received from the interested companies that participated in the pre-qualification process for the design, construction and implementation of an optimised water management system.

Some 90 companies showed interest in participating in the project.

The Water Management System Programme, estimated to cost around $2bn when it was announced in 2019, will consist of a portfolio of projects that provide a comprehensive solution to guarantee an adequate water supply, taking into consideration sustainable development, growth projections and the impact of climate change on the waterway.

"Our conversations with the interested companies during the pre-qualification process allowed us to better understand the level of risk that the sector is willing to assume, and to improve the tender process to secure water in the quantity and quality needed for Canal operations and the population for decades to come," said Panama Canal Administrator Ricaurte Vasquez.

Under the new structure, the Panama Canal aims at providing the interested parties with a conceptual design of the system, in order to reduce the level of risk, improve cost estimates, and facilitate the technical evaluation of the proposals.

The new scheme follows the same system used for the expansion programme for which the Panama Canal Authority (ACP) provided a concept design for the third set of locks and later called an international tender for the construction of the neo-panamax locks.

Due to climate variability in recent years, the water resources in the Panama Canal Watershed have been impacted by low rainfall volumes and extreme weather, including floods and droughts. In six of the last 10 years, the Canal watershed has experimented lower-than-average rainfall and increased water evaporation levels.

In 2019, rainfall at the Panama Canal watershed was 20 % below the historic average, marking the fifth driest year in 70 years and causing water in Gatun and Madden Lakes to drop far below expected levels. By the end of that year, water levels were projected to be below the threshold and cause unprecedented impacts on customers planning to deploy vessels either in the neo-panamax or panamax locks if no further adjustments were made accordingly.

The Administration adopted, in February 2020, a series of water conservation measures and established a freshwater fee, to safeguard an operational level of water. Customers can verify, through the Canal’s website, real-time data on current and projected water levels at Gatun Lake and draughts, which allows them to calculate the freshwater fee and plan accordingly, adding transparency to the process.

The Panama Canal has, therefore, been able to maintain draught levels above 13.72 metres during the dry season in 2020 and secured an optimal draught throughout the first six months of 2021. In June, the waterway increased the draught to 15.24 metres, the highest level allowed in the waterway. While the Canal has benefited from higher rainfall and a shorter dry season this year, the waterway will maintain its ongoing efforts to safeguard the route’s resilience in the face of future climate variability.

The Panama Canal has begun its transition to become carbon neutral by 2030, furthering its commitment to reduce greenhouse gas emissions in the maritime industry. While the waterway already contributes to the reduction of emissions by offering a shorter route for ships, it recognises the importance of making its own operation carbon neutral by the end of the decade.