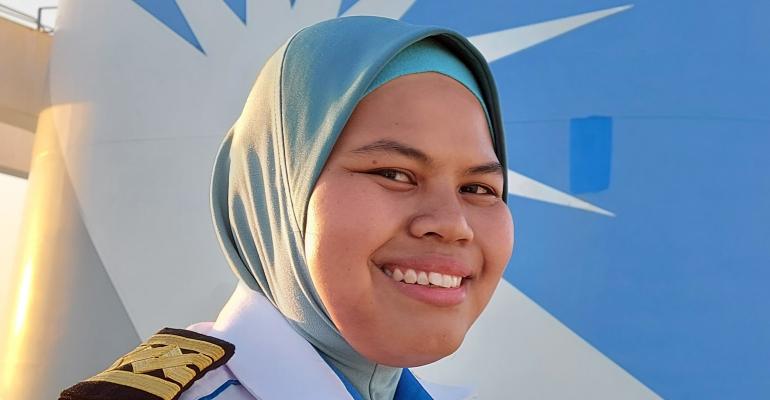 The percentage of female seafarers serving in the global shipping fleet has remained unchanged at 2% for the last 40 years.

Outgoing Nautical Institute President Jillian Carson-Jackson highlighted the lack of progress on diversity in the seafaring profession at the institute’s 50th anniversary celebrations.

“When I started in maritime in 1983 about 2% of seafarers were female. Here we are nearly forty years later in 2022 and still we are at 2%,” Carson-Jackson said.

Related: Cognitive, digital and soft skills will be sought after in seafarers

Despite a push by many organisations and companies to improve diversity in the shipping industry’s workforce the crewing of vessels remains a very much male vocation.

“Here we are nearly forty years later in 2022 and still we are at 2%. The maritime industry is very good at putting in place KPIs to drive change for operational and safety matters, but we don’t have measures of success for diversity and inclusion,” she said.

“As I take on the role of immediate past-President I would like to continue to work to move from 2% to 20%, and beyond.”

Carson-Jackson was speaking at two-day conference themed ‘Maritime Leadership in a Changing World’, part of the NI’s annual general meeting, which celebrated its golden anniversary.

Captain Andre LeGoubin an STS Mooring Master and Maritime Expert Witness and Consultant with 40 years of maritime experience, has been elected as the new President of the NI.

Taking on the role of NI President LeGoubin issued a call for owners and managers to provide cadet berths to train the seafarers of the future. “We must give cadets opportunities to sail and learn their trade, if you want the best people to be operating your vessels, I recommend you train them yourselves to guarantee success,” he stated.

Le Goubin joined the institute in 1994. 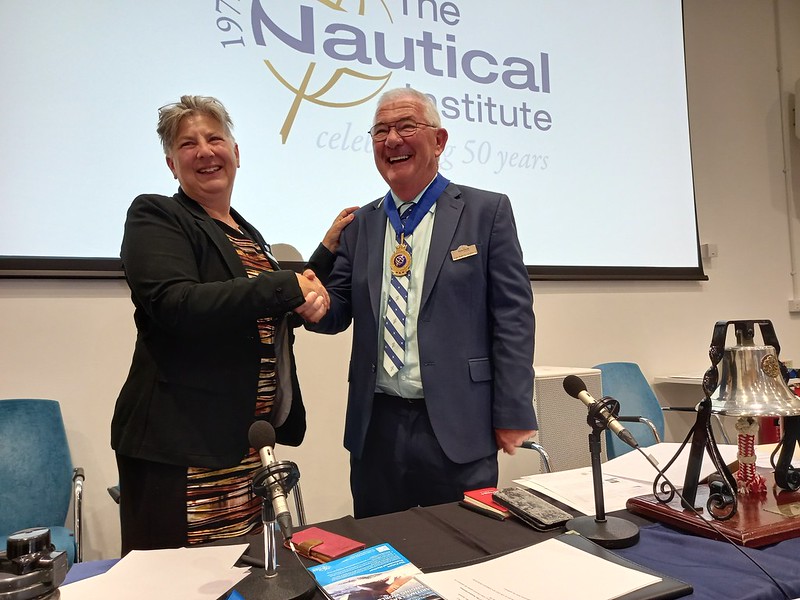