Pirates board chemical tanker off Benin 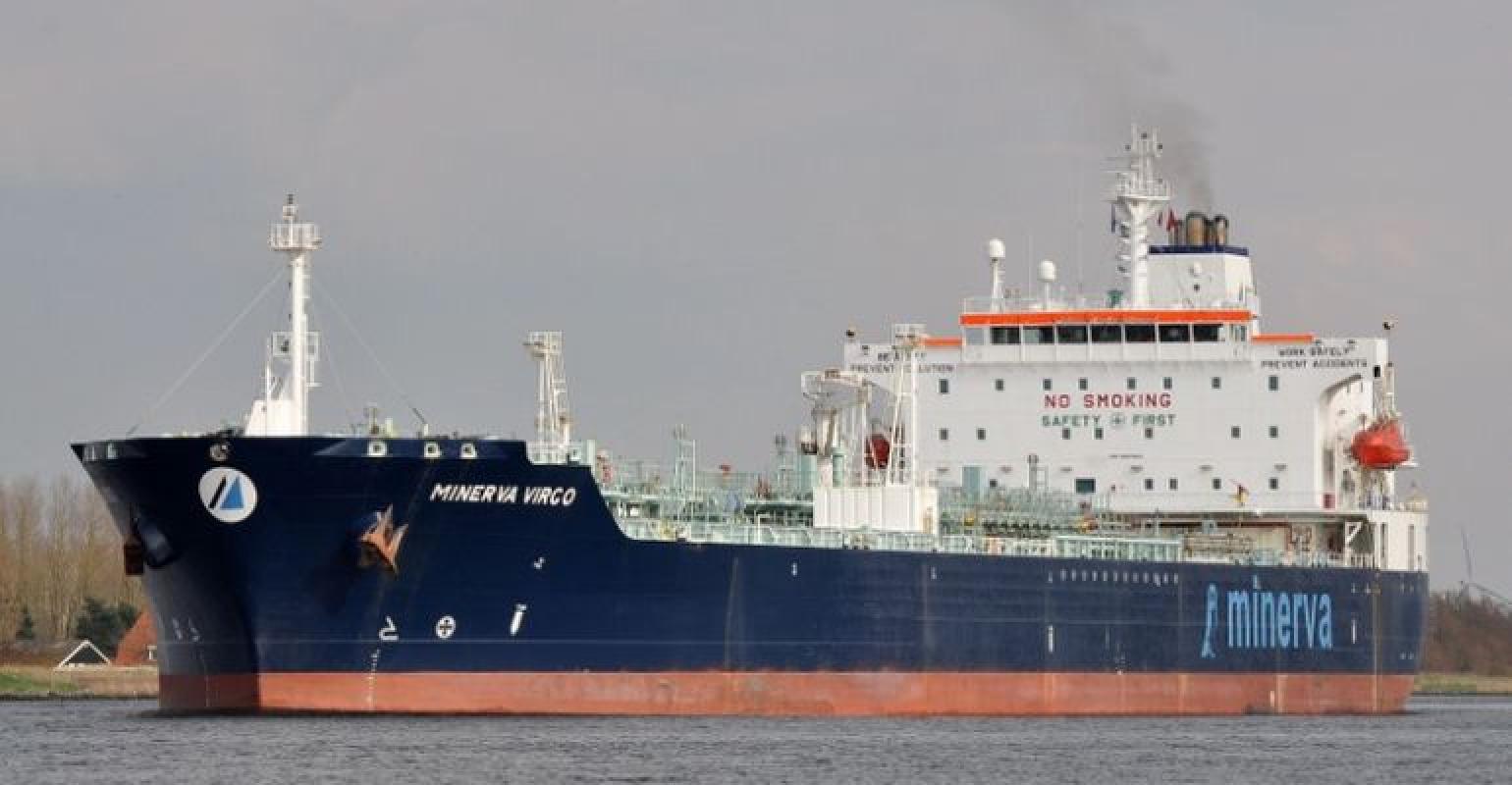 A Greek-flagged chemical tanker carrying 22 crew members has been boarded by pirates in the Gulf of Guinea off western Africa on Thursday, it was reported.

Dryad Global Maritime Security stated on its website saying that reports have indicated the 51,000-dwt Minerva Virgo was boarded by five to six pirates while the vessel was sailing near Cotonou city on the southern coast of Benin.

“Unconfirmed reporting indicates that the majority of crew have reached the citadel with one person still unaccounted for,” Dryad Global stated.

Related: Nine seafarers kidnapped from tanker by pirates off Benin

The tanker’s management company Minerva Marine said most of the crew were able to take refuge under standard safety procedures in a so-called panic room that once secured, is inaccessible from the outside.

While one seafarer was reportedly captured by the pirates, investigations are still underway for more information to be available as it is an ongoing incident, Dryad Global said.

Dryad Global said this is the third boarding incident reported in the waters off Benin in 2020, and that the pirates are “highly likely” to be from Nigeria.

“Since 2019 there has been an increase in maritime security incidents involving vessel boarding’s and kidnappings within the waters off Lome and Togo. This is, in part, assessed to be due to the increased risks facing perpetrators within the Nigerian EEZ (Exclusive Economic Zone) as a result of enhanced security coordination and the increasingly prevalent use of security escort vessels,” Dryad Global stated.

“The is combined with an effective lack of coordinated security measures beyond the Nigerian EEZ has led to perpetrators to travel further in search of high yield targets.”