Pirates kidnap 15 crew from tanker in Gulf of Guinea 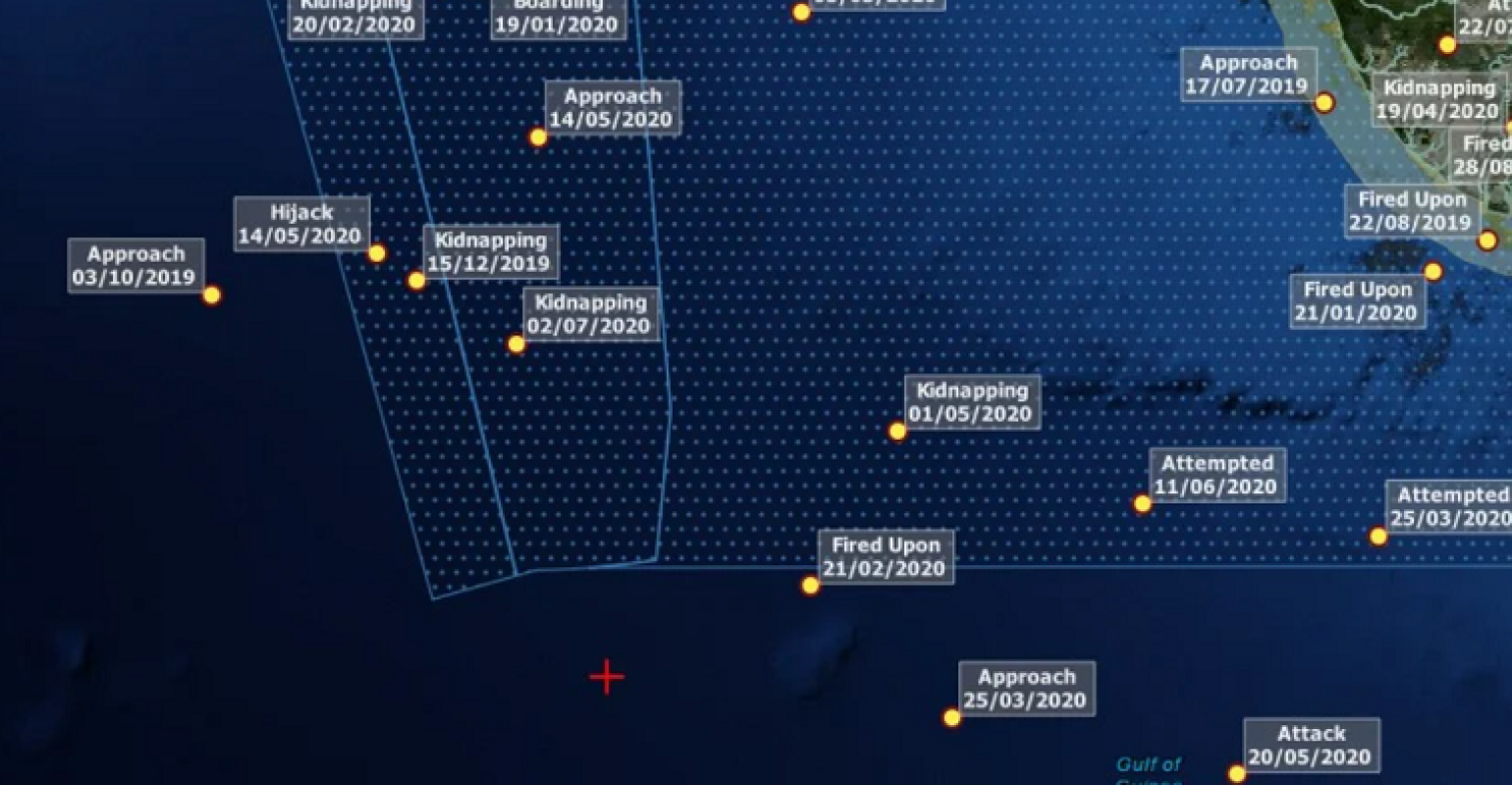 The 11,322 dwt product tanker Curacao Trader was boarded by eight armed pirates 244nm south Cotonou and 210nm WSW Bayelsa State Nigeria. It was reported that 15 crew, believed to be Russian and Ukrainian nationals were kidnapped.

Dryad Global commented: “The location of this incident is the furthest offshore an act of piracy has been recorded within the Gulf of Guinea. Despite the presence of speedboats, it remains highly likely that the perpetrators are being supported by a larger mother vessel, allowing them to sustain deep offshore operations beyond state counter piracy efforts.”