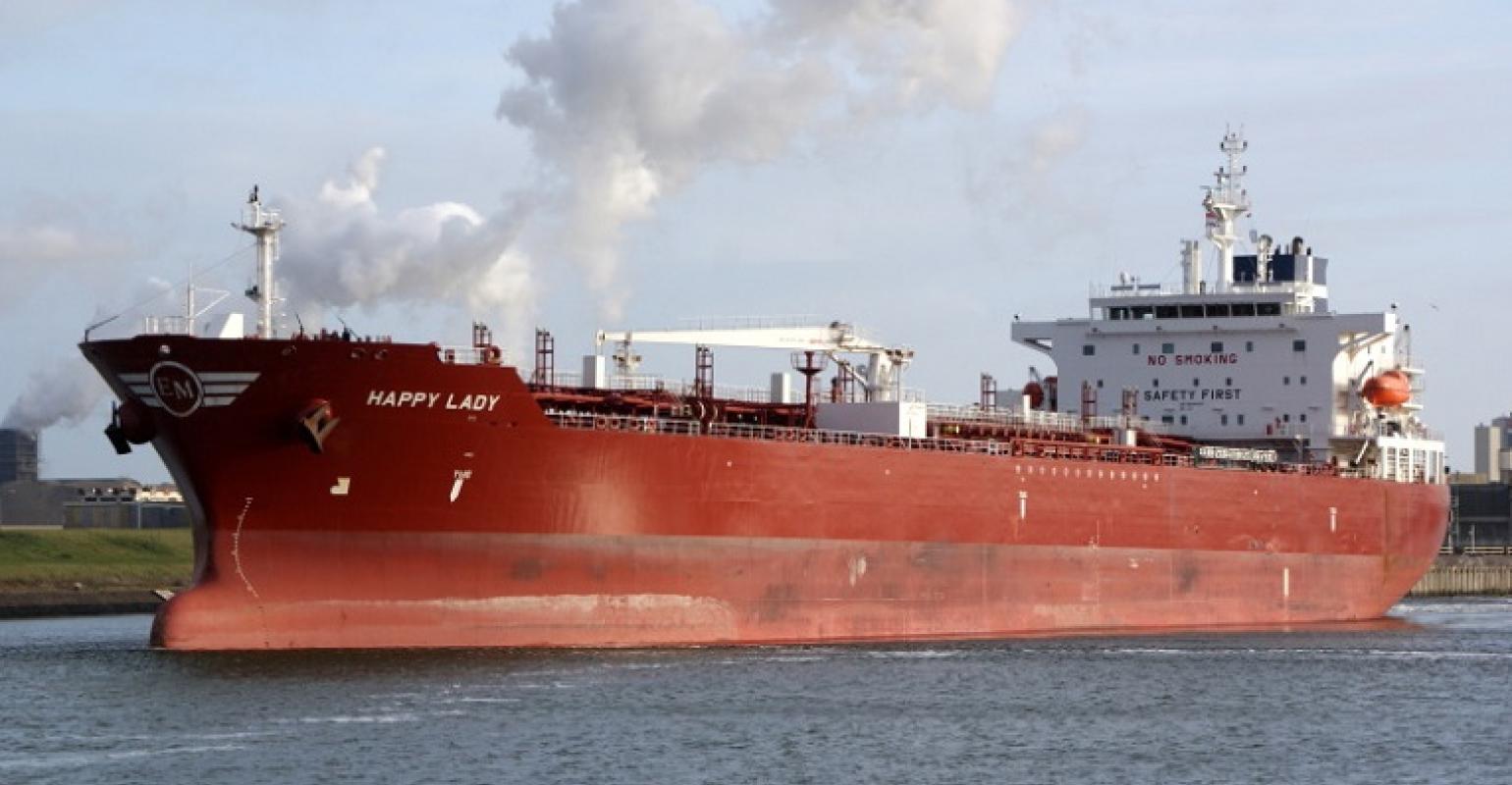 According to reports the Greek Shipping Ministry said the 51,390 dwt tanker Happy Lady was anchored 2nm offshore the Port of Limboh in Cameroon when it was boarded by pirates on 30 December.

The pirates kidnapped eight of the 28 crew and another crew member a Greek national was injured in the attack, who has been transferred to a local hospital. The eight crew abducted comprise  five Greek nationals, a Ukrainian, and two from the Philippines.

According to Equasis the Happy Lady is owned by Adriatic Ventures Co and managed by Eastern Mediterranean Maritime in Greece.

December has seen a sharp rise in pirate attacks in the Gulf of Guinea with 57 crew reported to have been kidnapped.

“The rapid increase in incidents is believed to be perpetuated in part by a confluence of factors including favourable conditions and reinforced successes. Lengthy turnaround times at terminal locations present considerable security challenges for vessels seeking to reduce exposure to the risk of incident,” said Dryad Global in an alert on the Cameroon attack.

“In addition to this, a lack of coherent and coordinated security response means that pirates are able to operate between national maritime boundaries without restriction.”

Dryad believes multiple pirate groups are active in the region at present.

“This latest incident was 144nm east from an attack on a container vessel south of Bonny on the 30 December 19 during which the attack failed as a result of an embarked security team.  Whilst a significant distance away, it is a realistic possibility that the latest attack was perpetrated by the same PAG (pirate action group) seeking to target vessels operating in an area with less security infrastructure and subsequently increased opportunity,” it said.