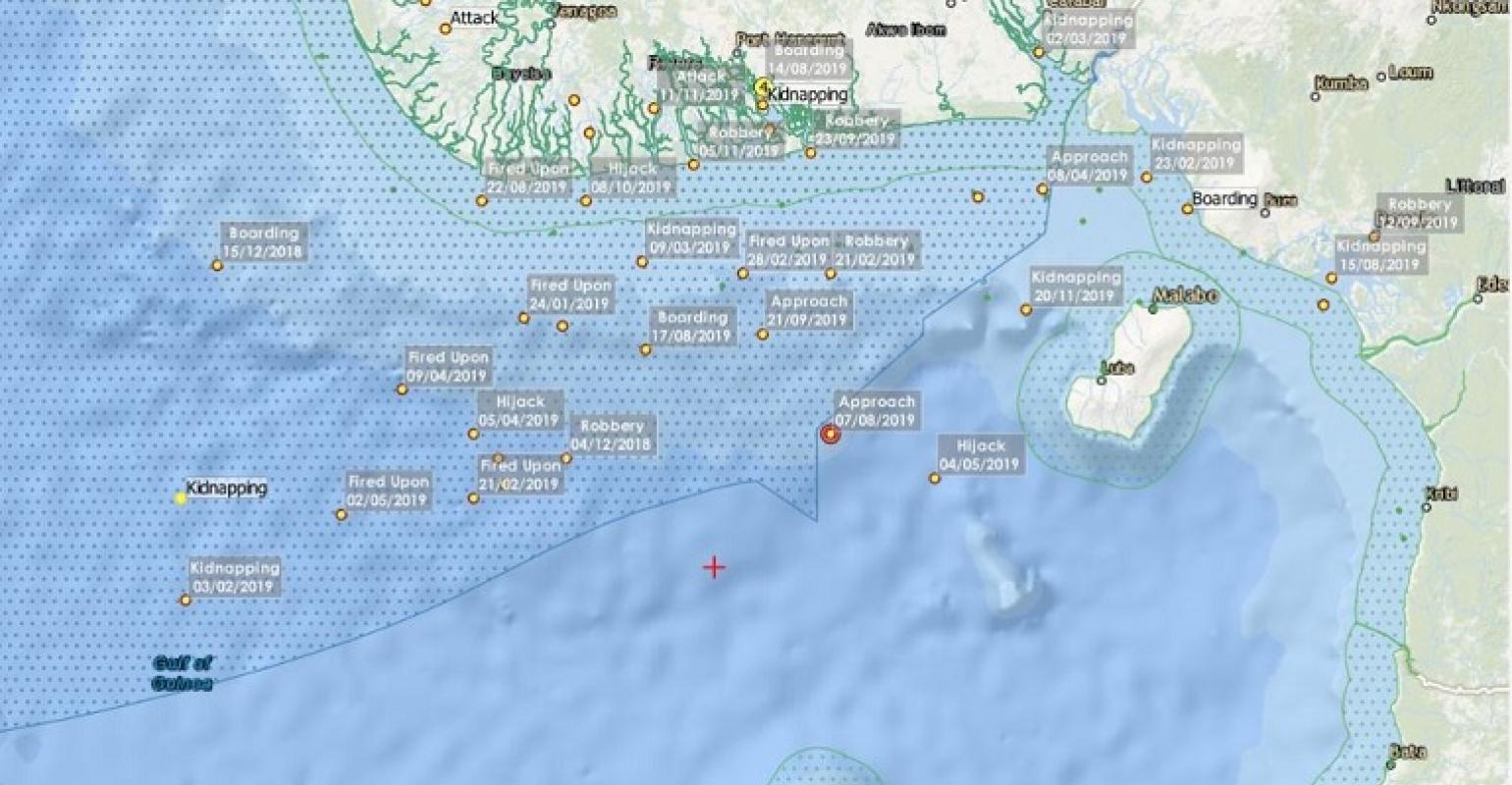 The 19 seafarers kidnapped by pirates from the VLCC Nave Constellation off Nigeria have been released.

“All those taken and now released are in good spirits and well, given the circumstances of their time in captivity,” the owners and managers said.

No operational details of the kidnapping, which took place deep offshore Nigeria, or the subsequent release of the 19 crew nearly three weeks later were given.

“Since the attack, the prime concern has been the safety, well-being and early return of the seafarers taken by the pirate gang. Owners and managers are now delighted to report that on December 21 all of those taken were released and are now safe and undergoing medical tests and debriefing, following which they will return to their loved ones at home,” the company said.

Last week 20 seafarers were kidnapped by pirates from tanker Duke of Togo.

According to Dryad Global the attack on the Nave Constellation was incident the sixth maritime security incident and the fourth kidnapping incident to occur within 30 nm of the South Eastern boundary of the Nigerian EEZ within 2019.