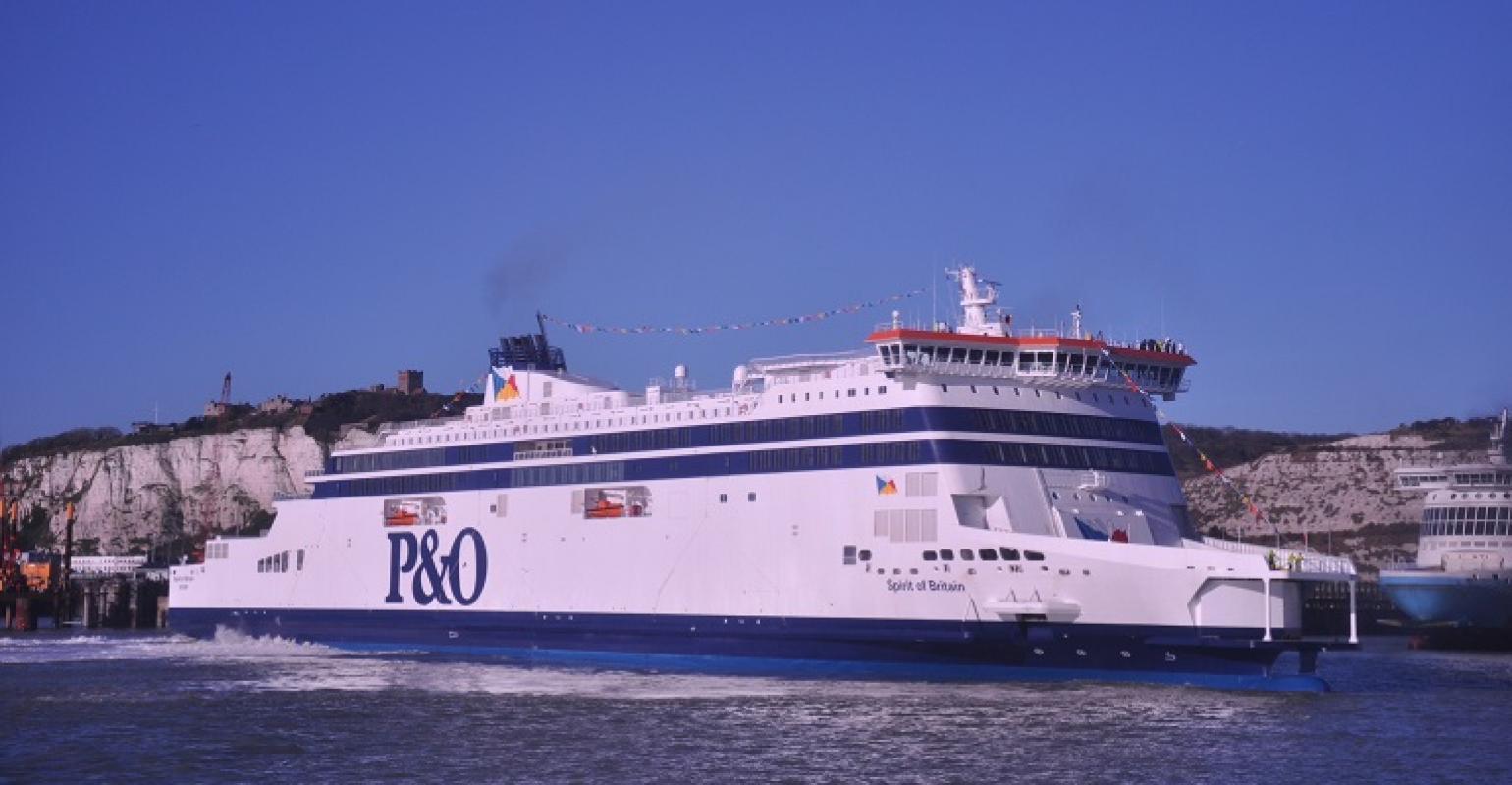 One of the UK’s last blue-chip ship operating companies, P&O Ferries, has announced that the continued downturn in its business due to the pandemic will oblige it to make redundant up to 1,100 employees, the same number as it furloughed under the country’s job retention scheme back in March.

P&O Ferries ceo Janette Bell says the company will initially seek voluntary redundancies, before moving to a selection process during a 45-day Consultation period that will run until June 24.

P&O initially furloughed 1,100 of its staff when it sought to continue all sailings, merely ceasing carrying passengers (except for essential workers); a few weeks later it said that business had deteriorated further forcing it to lay up five of its ships and furlough 300 more staff.

At the same time the company indicated that it needed £250m to continue operations and employment levels at existing levels and had approached the UK government for £150m of this, so far without any response. Owner DP World also declined to inject funds, and unions opposed any renegotiation of workers’ terms and conditions.

Ironically P&O’s latest decision to resort to redundancies was announced on the eve of the UK government confirming prolongation of its furlough scheme another four months until end October. The job retention measures pay 80% of suspended workers’ salaries up to a ceiling of £2,500 a month, with employers expected to make up the rest, and currently cover a reported 7.5m workers or 25% of rhe national workforce at a cost of £14bn a month.

UK-based officers’ union Nautilus International has branded P&O Ferries’ plan for redundancies as “reckless”, saying it covers “predominantly ratings” but also apparently requires “substantial, unsustainable reductions in the number of officers” that it warns could lead to a loss of vital expertise within the company and wider UK maritime sector.