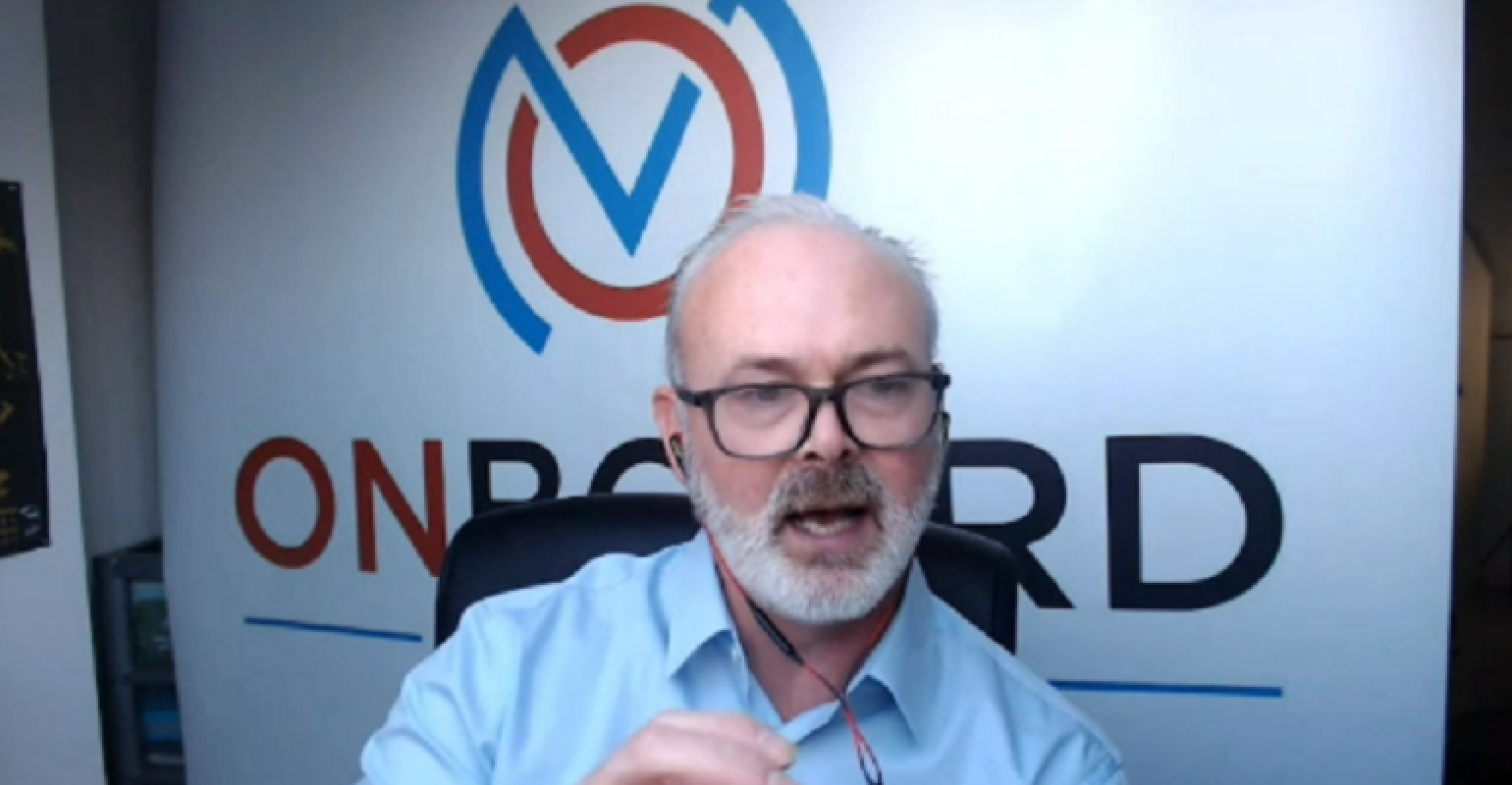 Seafarer training and regulatory standards are not matched with the modern, digital environment in which they work according to senior executives speaking at Crew Connect Global 2020.

Angus Ferguson, director of Onboard Maritime, highlighted that the industry as whole struggled with the role of the seafarer who today operates in what he described as a “post-digital environment” and technology permeates almost all aspects of live both at work and in leisure.

“The issue we find at the moment is our training has not matched this, our training is analogue at best and we are not preparing seafarers for the environment they are going to be operating in when they are at sea,” he stated.

Ferguson noted an earlier speaker had raised the issue of how the weighting of topics seafarer examinations did not necessarily prepare them for the issues they would face working onboard ship.

Rather than looking back at existing training, he said, “It’s a case of really looking forward and redefining the role of the seafarer and their relationship with technology and the humans onboard and actually applying some sort of critical analysis as to what we are doing, and really looking at ways to support the development of our seafarers with the ultimate goal of fewer accidents and incidents at sea and a better working environment.”

Meanwhile the failure of the industry’s training regulations under STCW to keep up with technological developments was highlighted by Guatam Ramaswamy, director - regulatory affairs at The Hong Kong Shipowners Association.

“The regime should be such that it caters to the modern shipboard operational landscape, which it is woefully inadequate to deal with and it has been called out by a lot of industry leaders for that,” he stated.

“So, once you have a good training regime, especially for the regulatory side, you wouldn’t need companies to invest so much into bridging that culture brings, and technological gaps across the world bring. I believe there is lot to be done in way of reforming the STCW convention.”

Whether the STCW Convention is fit for purpose has been a major point of discussion at recent editions of Crew Connect Global.