Seafarer union representatives visit crew of the Ever Given 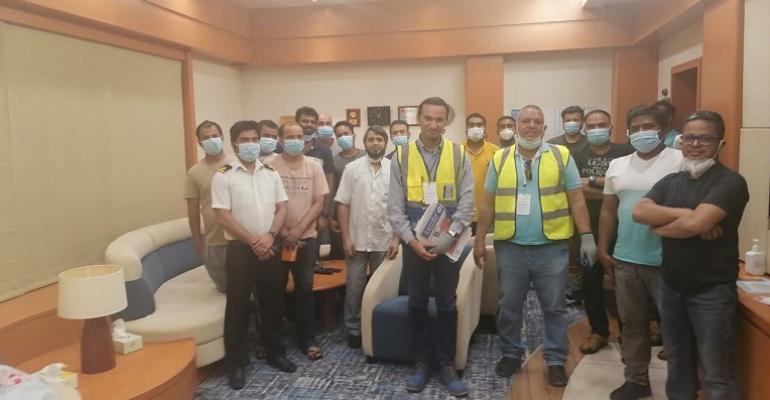 Representatives of the International Transport Workers Federation (ITF) have visited the crew of the Ever Given being held in Egypt.

The 20,000 teu Ever Given is being detained after its arrest by the Egyptian authorities over a $916m compensation demand by the Suez Canal Authority (SCA) after the containership blocked the key waterway for six days at the end of March.

There are fears that the crew of 25 Indian seafarers could stranded on the vessel for a lengthy period of time, and could possibly face legal action.

Two Egyptian ITF contacts from two ITF affiliated Egyptian unions went onboard the Ever Given on Sunday to show their support. 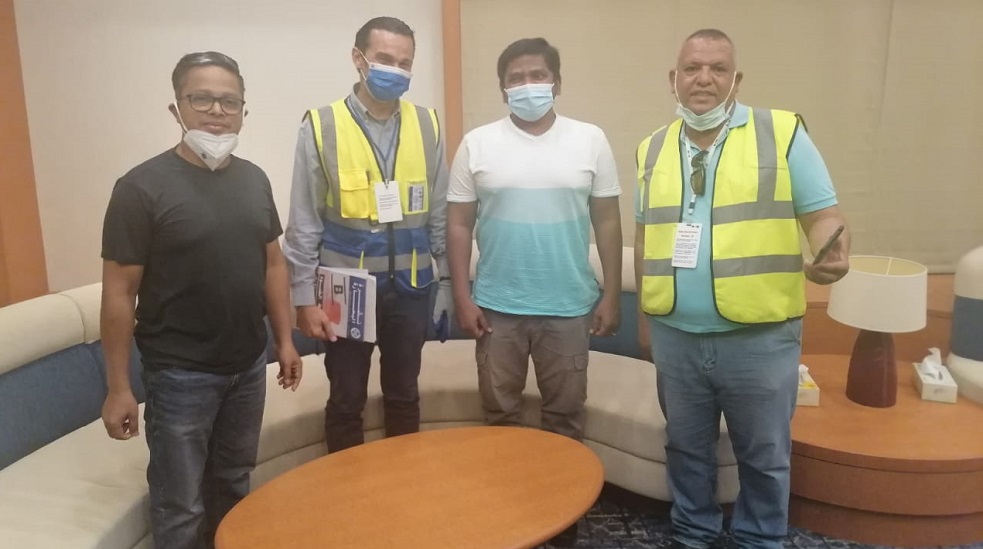 Two crew coming to the end of their contracts will be relieved by new joiners.

“The crew are keen to resume sailing soon,” Serang said. 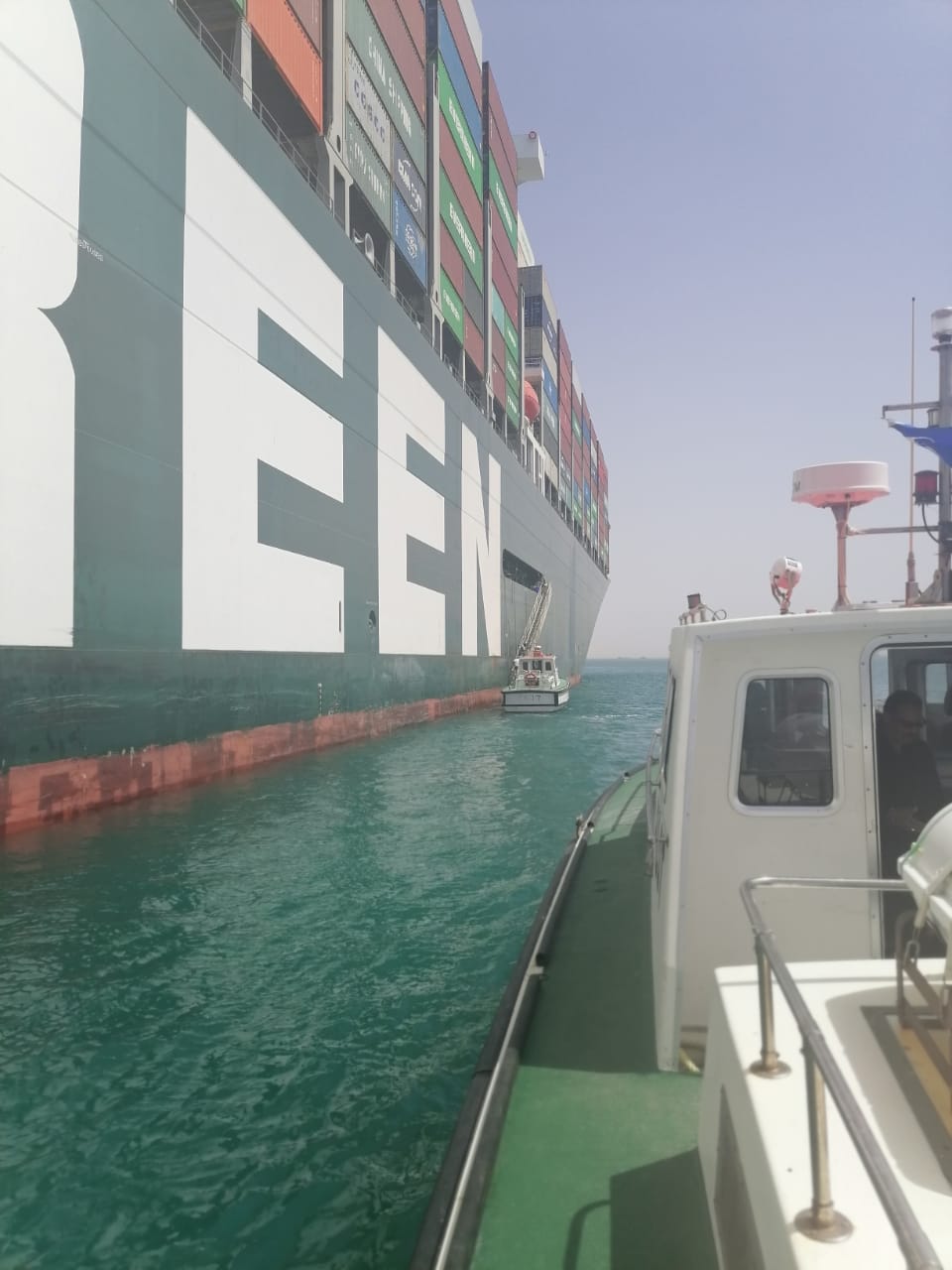