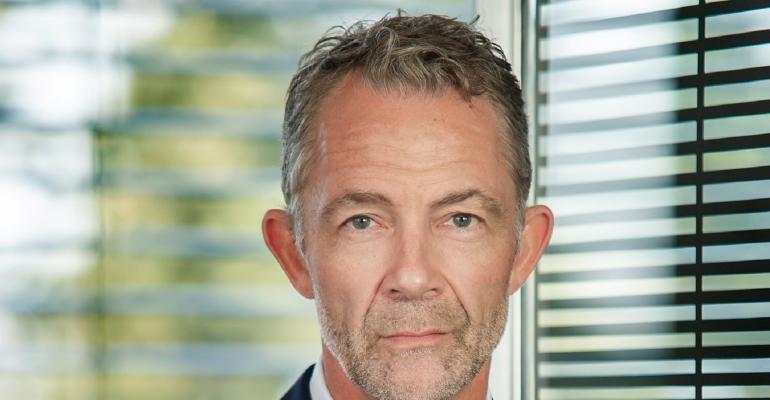 Despite the best efforts of various industry groups, global shipping has failed to get its messages on crew welfare heard by many governments, ports and regulatory authorities.

This was one of conclusions reached by experts at an Inmarsat event yesterday. On the first day of London International Shipping Week, “Meeting the welfare needs of seafarers in a digital age” was held at IMO’s London headquarters and, for those who could not attend, online. It was organised in collaboration with four major seafarer charities – The Mission to Seafarers, The Seafarers’ Charity, Stella Maris, and Sailors’ Society.

Free and unlimited access to wi-fi was identified as an essential aid in endeavours to support the ailing mental health of many seafarers who, together with their families, have endured untold hardship since the start of the pandemic. Columbia Ship Management’s president and CEO, Mark O’Neil, commended Inmarsat on cutting charges for seafarers at an early stage. But many ships still have little connectivity, and none available for crew members.

Presenters at the event, which was moderated by V.Ships UK managing director John Adams, included Dr Grahaeme Henderson, ex Shell shipping chief and chairman of Together in Safety, Ronald Spithout, president of Inmarsat Maritime, Nick Chubb, founder and managing director of Thetius, and Andrew Wright, secretary general of The Mission to Seafarers. Representatives from the other charities also attended but V.Ships’ CCO of Ship Management, James Muir, could not participate for personal reasons.

Attendees heard deeply disturbing stories relating to the treatment of seafarers over the last 20 months, including a failure by some shipping companies to provide internet access or any means to communicate with families. Sometimes, tours of duty extended way beyond what was actually legal for reasons far beyond the control of ship operators.

At one stage, V.Ships introduced a campaign called “Not 2 C’s” – standing for not two Christmases (in succession without a break). Similar arrangements were made for other religious holidays including Diwali and Eid.

While some crew members have been unable to communicate with loved ones for months on end, others have been effectively trapped in their workplace, unable to disembark for any reason. Adams spoke of one non-Covid death in which successive ports had refused to allow the body to be sent ashore for transport home. Crew members endured three months before it could be taken ashore.

The question of why shipping’s leading groups had failed to make progress on seafarers’ welfare in many locations throughout the crisis came up several times. It prompted Columbia Ship Management’s O’Neil, to call on the industry’s many associations to collaborate in the setting up of a new one – possible name International Maritime Committee – to tackle industry issues at a government and international level.

It would consist of representatives from all of shipping’s major bodies – ICS, BIMCO, Intertanko, Intercargo and so on – with its presidency rotating between them.

“There’s a need for the industry to have one voice,” O’Neil declared. “Until we have that one voice, we’re never really going to be able to bring about the considerable pressure and make forceful arguments at national and international levels.”

The welfare of seafarers was an issue that required such a coordinated response, he said, inferring that the lack of progress in some areas relating to the treatment of seafarers could have been handled more effectively by a cross-industry organisation. He gave another example of where an International Maritime Committee could have played a role.

Referring to COP26 in Glasgow in November, O’Neil asked: “Where has there been a really serious deep debate across all sectors of the shipping community so that we are able to produce a boiled-down, hard, position paper to national governments?”

Hapag-Lloyd to deploy Portchain Connect across its terminals
Nov 17, 2022