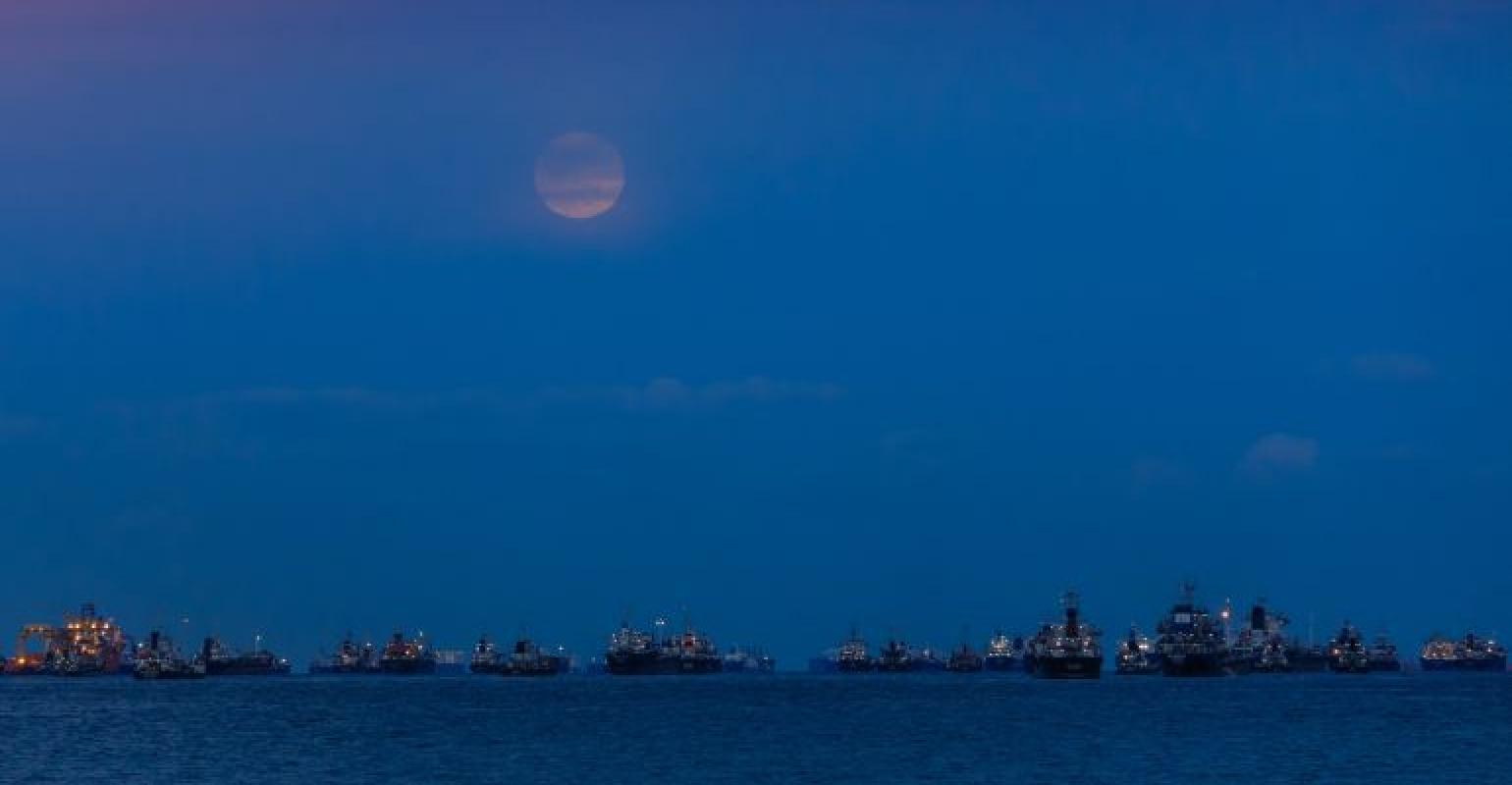 Three incidences of piracy against three bulk carriers have occurred over the weekend in the Singapore Strait, according to an update by ReCAAP Information Sharing Centre (ReCAAP ISC).

The three incidences occurred onboard the ships while they are underway in the eastbound lane of the Traffic Separation Scheme (TSS) in the Singapore Strait, happening within intervals of two hours and in close proximity to each other.

The three bulk carriers targeted were Seajourney, A Racer and EL Matador.

In all three ships after the alarms were raised, the perpetrators reportedly fled. None of the crew members were hurt and nothing was stolen from the ships.

“With these three incidents, a total of six incidents were reported onboard ships in the eastbound lane of the TSS during 11-26 October 2020 so far,” ReCAAP ISC stated.

“It is the highest number of incidents reported in one month compared to the previous months of 2020 (January-September). In all six incidents, there was no confrontation between the perpetrators and the crew. One lifebuoy and some welding rods were stolen in one incident, and nothing was stolen in the other five incidents,” ReCAAP ISC said.

Since January 2020, a total of 28 incidents were reported in the Singapore Strait.